U15 v Douglas Hall A

U15 v Douglas Hall A

Carrig recorded a hard fought win against Douglas Hall in this seasons opener. Carrig had a very poor pre season but the lads played their hearts out and came away with all 3 points. Carrig fought for every ball and never gave Douglas Hall the opportunities to hurt Carrig. Niall Hannigan played very well in marshalling the excellent Carrig defence. The opening goal was scored after 10mins when skipper James Mulcahy squared a ball for Jack Horgan to tap in at the back post. Douglas failed to trouble Carrig at the back in the first half but anytime they did break through Carrigs defence they met Daragh Desmond in the Carrig goal who dealt with everything confidently. 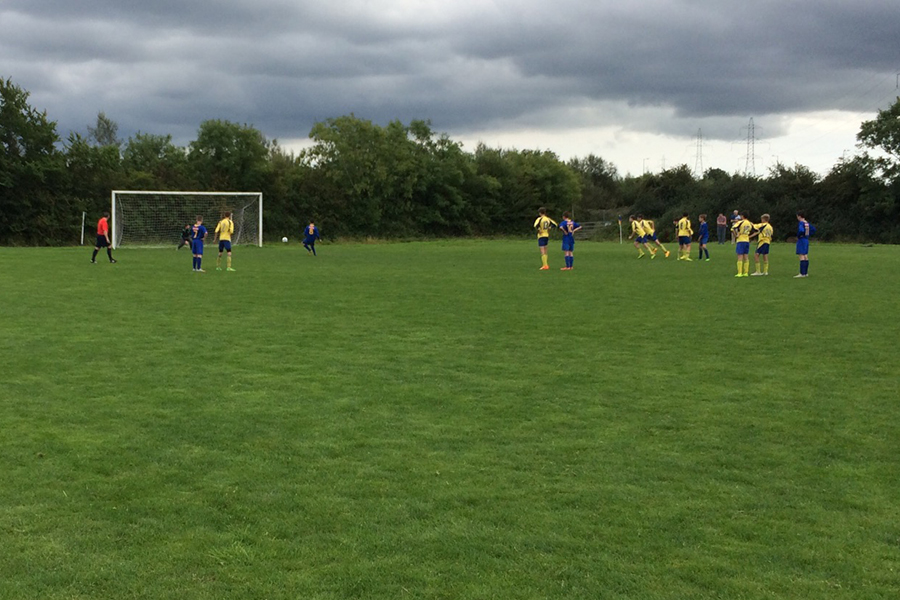 Carrig doubled their lead in the second half when David Rooney was taken down for a penalty, he took the penalty himself and his initial effort came back off the post but he finished the rebound with great composure. Douglas Hall worked very hard to get back in the game but time and again were twarted by the excellent Carrig midfield who’s defensive work was superb. Douglas Hall did pull one back with 15 to go after a deflection gave Daragh Desmond no chance. But Carrig held out for the win.