The new Under-15 season kicked off in glorious sunshine in Ballyadam last Sunday morning however, it would prove to be a difficult start for the home side. From the kick-off, Corkbeg were the livelier team and immediately threatened the Carrigtwohill goalmouth. The home team could not get to the pace of the match at all – being second to every tackle and generally unable to exert any influence on the match.

During the opening 20 minutes of the match, Corkbeg opened 4 goal lead – one of these a fabulous direct free kick into the top corner of the net. It seemed every mistake was being cruelly punished by a ruthless Corkbeg attack and it took some time for Carrigtwohill to find their feet. However, to their credit, the Carrigtwohill lads managed to turn around this game if not the result. 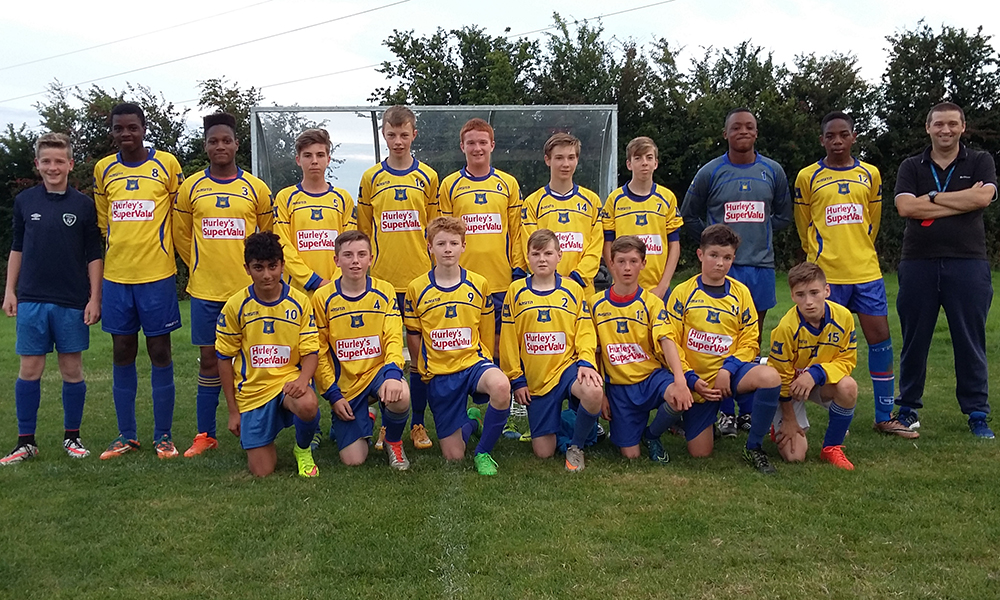 With some re-organisation of the midfield, Carrigtwohill were now starting to threaten the Corkbeg goalmouth and this pressure resulted in a succession of corners, one of which was turned onto the post by Darragh Cullinane. Shortly before half-time, Evan Donnelly finished to the Corkbeg net to give hope for a second half revival.

Carrigtwohill produced a more familiar controlled performance in the second half and with debutants Daire Sullivan and Anesh Swani doing particularly well, they managed to get themselves back into the game. Evan added two more goals to round off a superb personal performance, but the result was never in question when Corkbeg managed to get another goal on the break when Carrigtwohill were pushing for an equaliser.

Although Carrigtwohill can have no complaints about being well beaten on the day, they will learn lessons from this game and the manner in which they turned the game around after a poor start will augur well for the upcoming matches.

Player of the Match – Evan Donnelly. 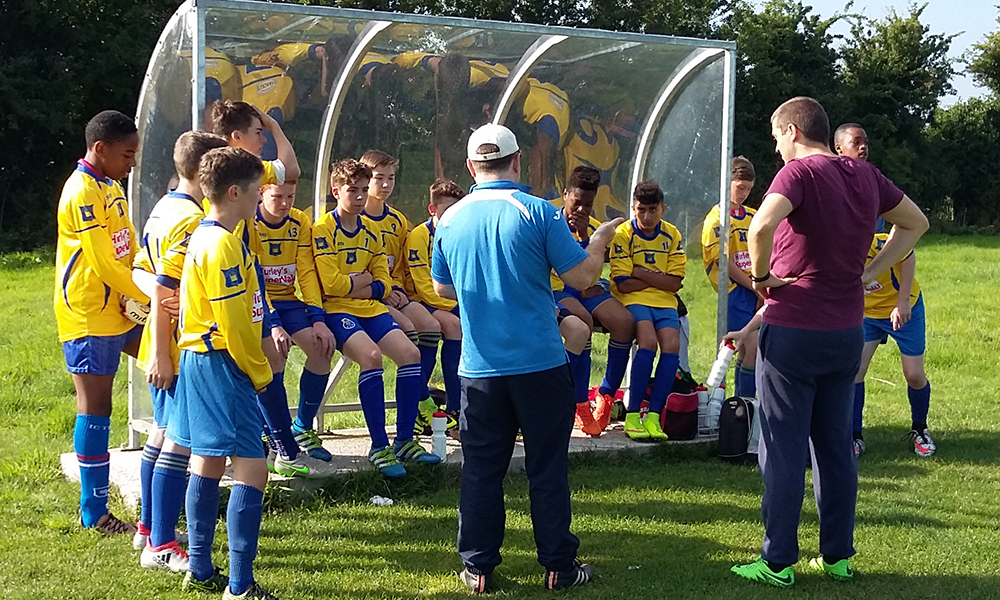