The Carrigtwohill boys travelled to Crosshaven AFC for the latest round of the Cup.

Crosshaven who are 3 divisions higher than the lads started brightly as our lads stood off them a bit. Slowly Divine, Liam and Charlie started to gain a foothold in midfield and were able to release Adam, Dylan and Martin in behind Crosshavens defence. Clear chances were limited for both sides and Kane made a great save when called upon. The deadlock was finally broken when Darragh’s corner went straight in to put the lads 1-0. Four minutes later it was 2-0 when Adam raced clear and calmly finished. The scoring wasn’t finished and Crosshaven pulled a goal back right on halftime to make it 2-1.

Straight into the second half Crosshaven were level with a thunderous freekick into the roof of the net. This gave them more confidence and they were 3-2 a few minutes later. This was turning out to be a great cup tie, both teams pushing each other to the limit.

Carrig didn’t back down and were level after a super run and finish by Adam. Back four of Ben Mc, Elijah, Darragh and Liam O, aided by the energy of Sam, Mantas and Franek were excellent and stood firm to keep the score level and bring the game to extra time.

The game now was end to end with both teams creating chances, Crosshaven were the first to take a chance to go 4-3 up and try as they might the lads couldn’t get level before the final whistle.

Congratulations to Crosshaven and good luck in the next round. We couldn’t ask any more from all the lads this evening, a fantastic performance by all. Player of the match goes to Adam McCarthy who worked so hard for the team and got himself 2 well deserved goals. 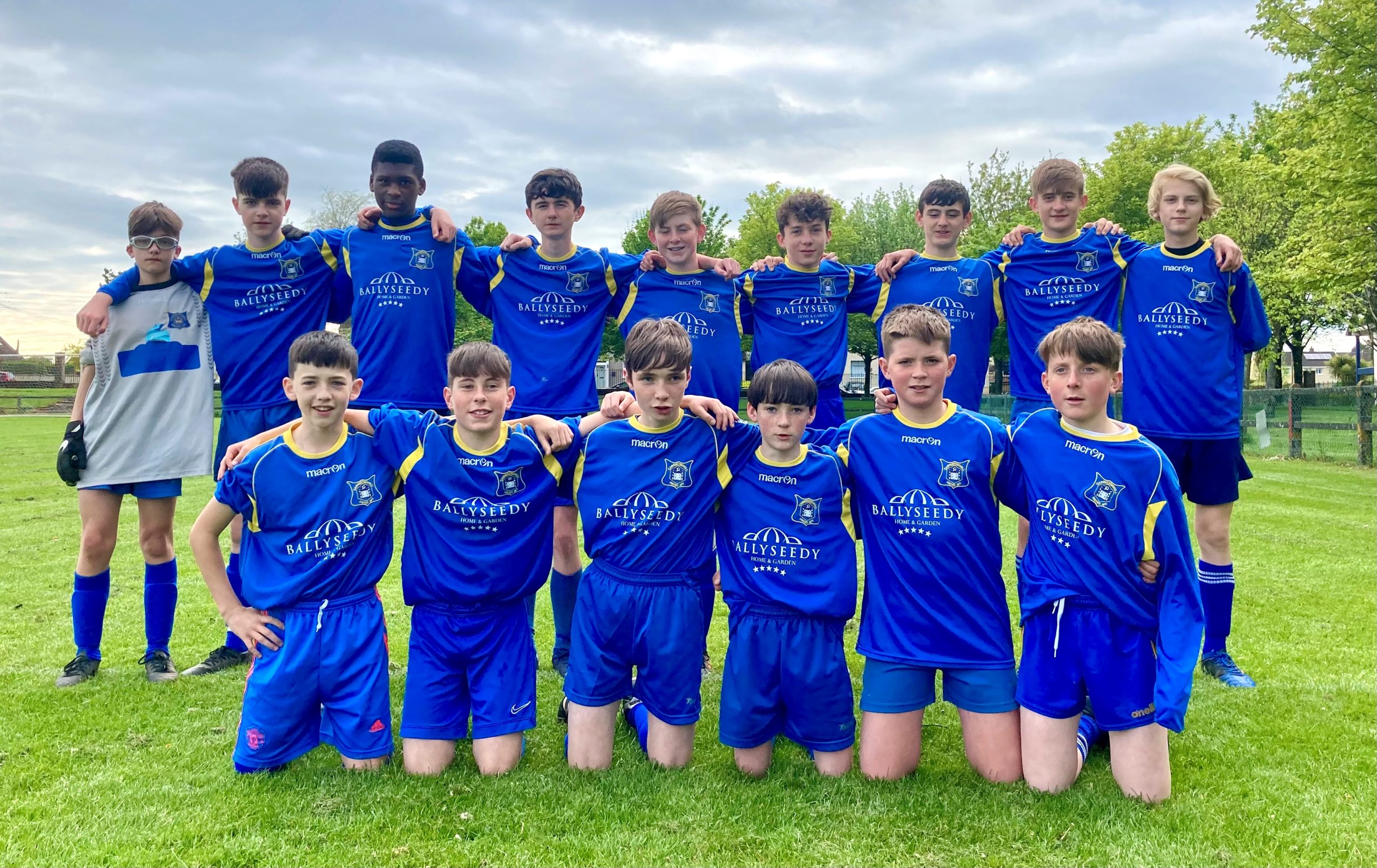