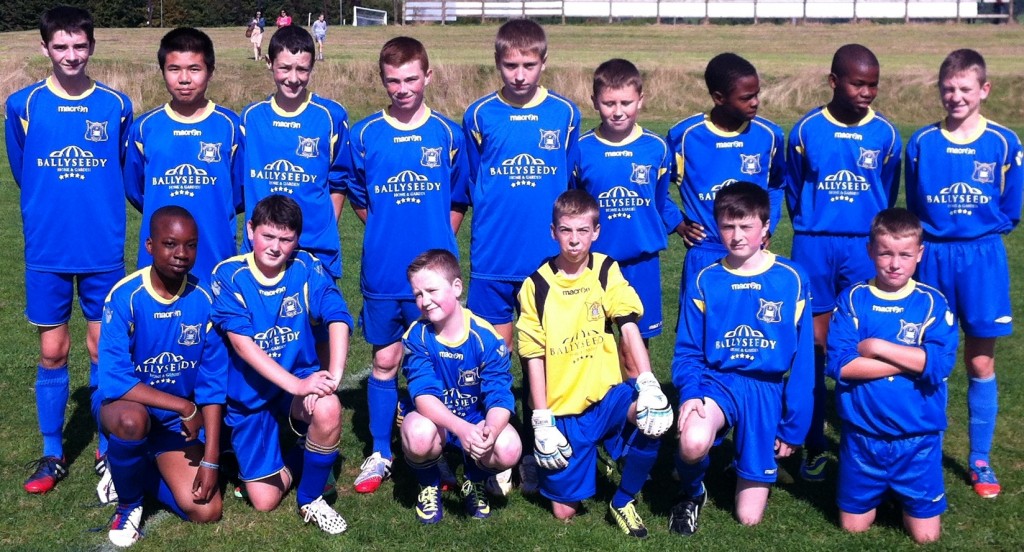 This was a great start by the lads to the new league campaign. The opening goal was scored by David Rooney from a free kick and Niall Hannigan added the 2nd on the stroke of half time. Carrig continued to dominate in the 2nd half and Toby Fawole looped a stunning goal over the keeper from long range and Rooney and Richard Silvos added 2 late goals. Carrig put in an excellent defensive performance throughout and this was the foundation for the victory.