Under-13 League at Ballyadam

An out of sorts Carrigtwohill United crashed to defeat in their final league game at the hands of an in form Rockmount. The home side had lost a few players to injury the previous weekend and had to reshuffle the pack coming into this fixture at Ballyadam this Saturday lunchtime.

The visitors took full advantage and cut through the heart of the United defence to score freely. Anytime the home side got the ball forward it came straight back at them and they struggled to create any meaningful scoring opportunities. Rockmount led 5-0 at halftime and deservingly so.

A change of formation and personnel for the second half steadied the ship somewhat but Rockmount added 2 more goals before Rian Thornhill atoned for an earlier penalty miss with a cheeky chip from the left hand side with ten minutes to play. This along with a classy performance from Evan O’Regan O’Connor in midfield was the only consolation as Rockmount ran out 7-1 winners.

That is the league campaign wrapped up and Carrigtwohill are assured of Division 1 football again next year.

In the meantime, they are through to the quarterfinals of the local cup and must wait until next week to find out who their opponents will be. 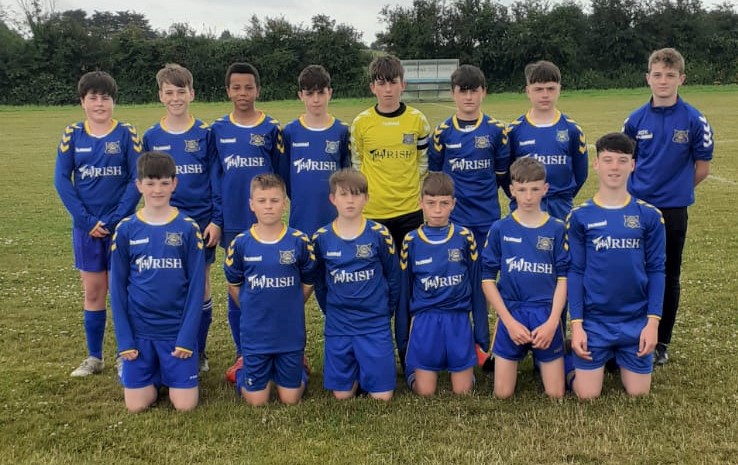 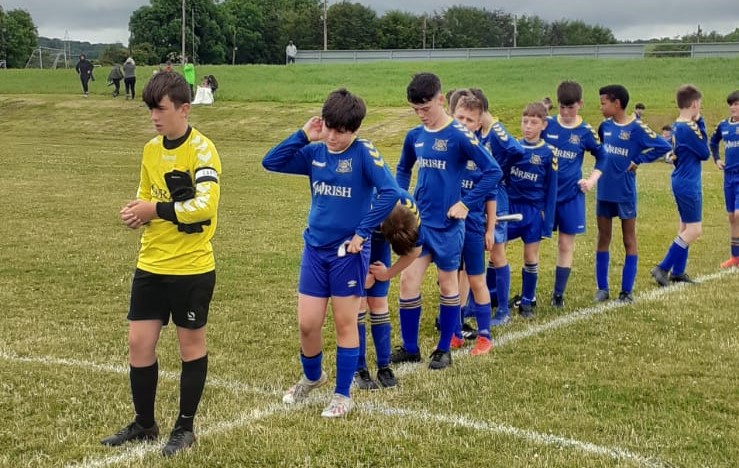 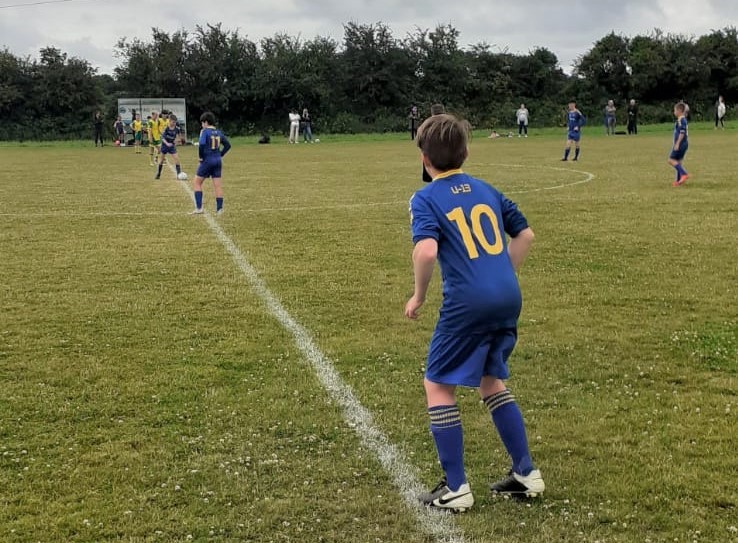