On a day where a number of players were unable to play the game, Carrig’s u12 had to travel to Innishannon with fewer players than usual.

On a large pitch against a very fast playing team, this proved Carrig’s undoing. although the 1 nil scoreline at half time left a lot of scope for a positive outcome, the three goals conceded in rapid succession in the second half put an end to the contest.

Carrig did very well however to pull two goals back late on in the game before a final goal from Innishvilla. 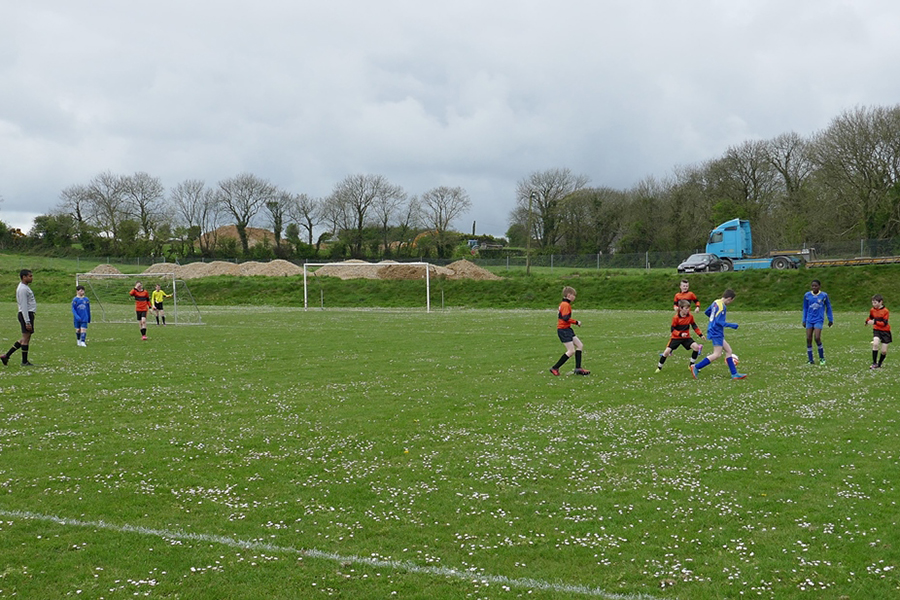