The U-10’s played their latest Schoolboys League game v Leeds A, on a lovely bright Tuesday evening in Ballyadam.

Two very entertaining 7v7 games were played out, with loads of skill and determination shown by all the players. Our u10s are growing as players, with their skill level, passing abilities and general game play improving all the time. They deserve great credit for turning out in such good numbers, following a very testing previous league game. Plus, some great goals and saves were witnessed by the supporters present.

A special thanks goes out to our fair minded opponents, Leeds. At this level, it is a pleasure for CUFC u10s playing & coaching squad to be part of games such as this where the emphasis is on the kids developing as players in line with the ethos of the FAI, and the result being secondary. 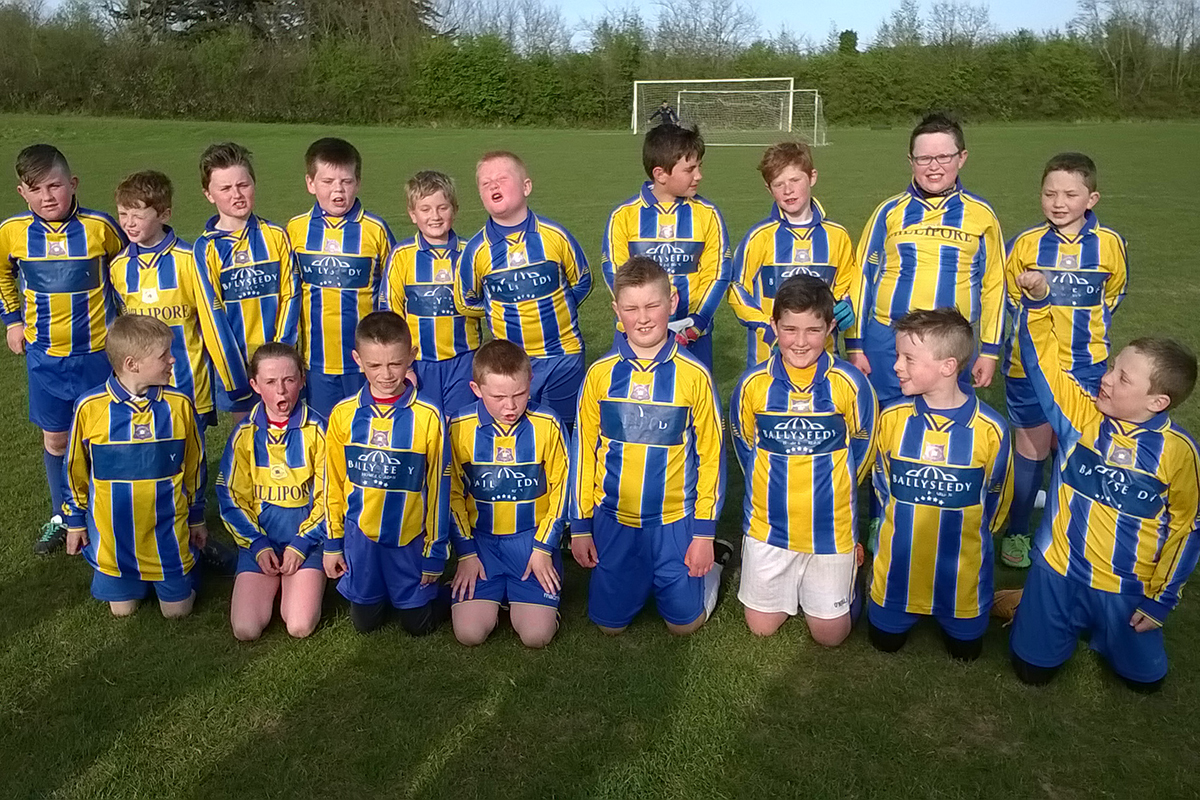