With all the rain over the last few days ours was one of very few league games to go ahead. We made the trip to Douglas to play Corinthian Boys in 4 games for which the clouds parted and the conditions were great to play in.

Corinthians were fantastic hosts, their team a credit to them as was our own. All the games were very even and played in the right spirit. Today’s games were a great example of the non competitive league where all the lads get to compete in strongly contested games. 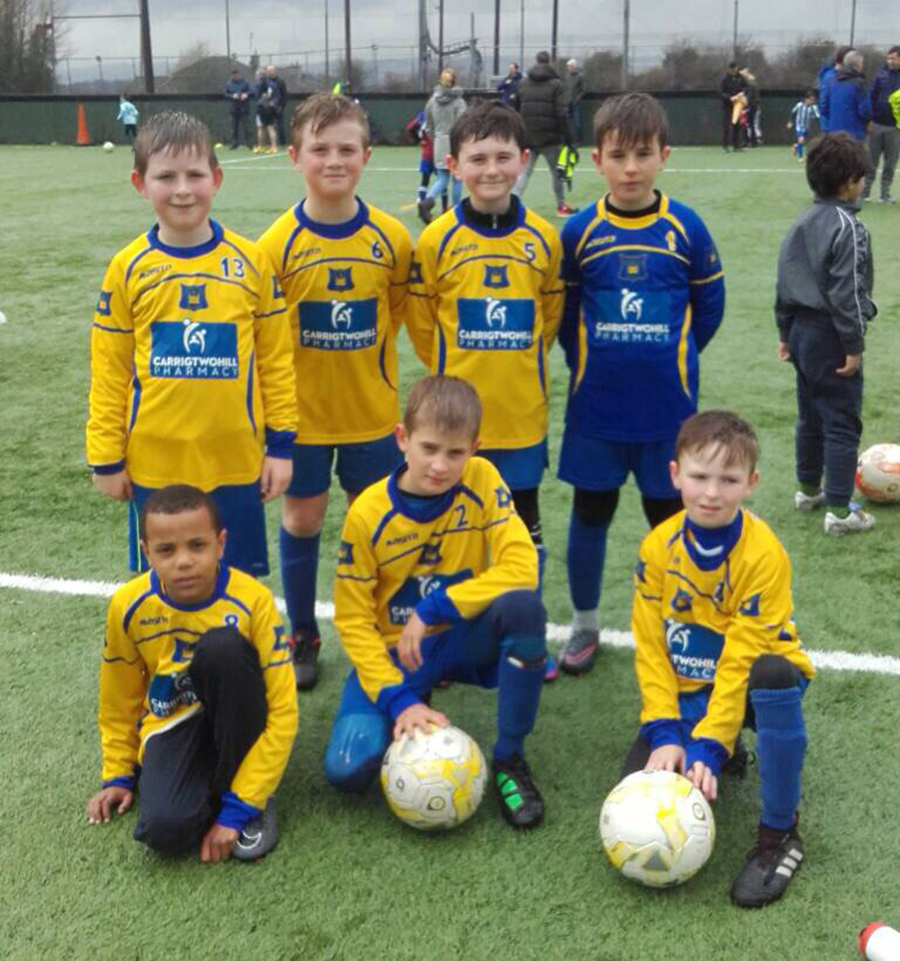 The lads played really well, passing out from defense and working well to support each other. The spectators were treated to some spectacular goals from both sides and some outstanding goalkeeping. All the boys have experienced playing in every position which helps with the understanding of different roles in the team. 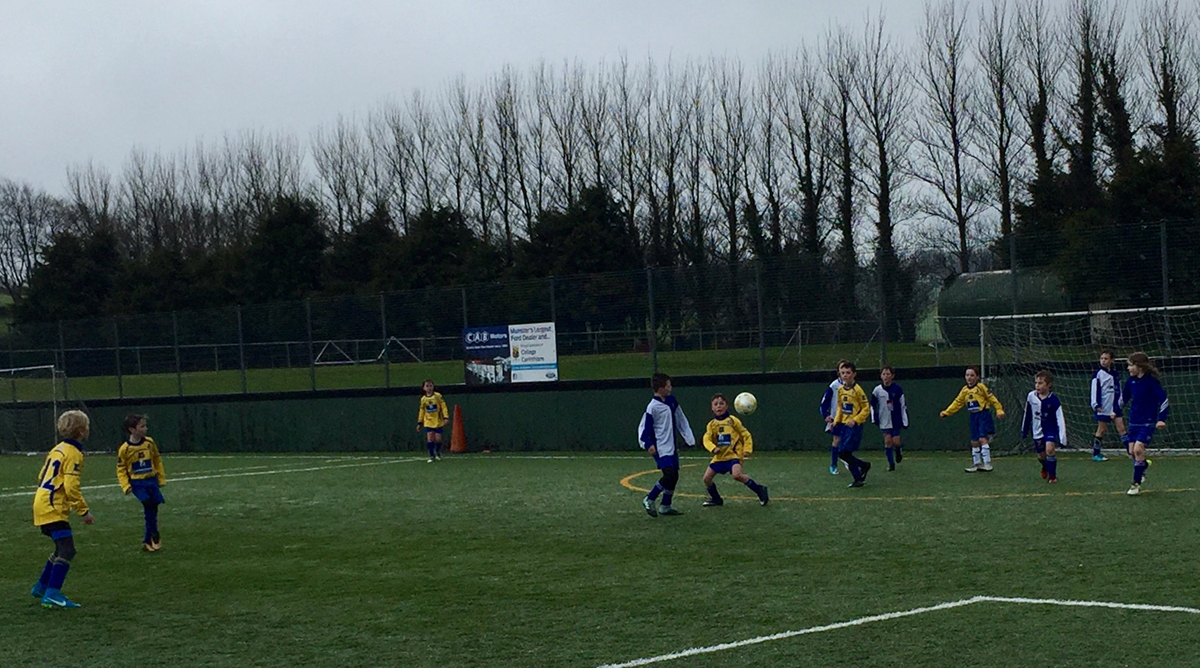 With the games now adding up to 50 mins naturally both teams tired towards the finish but still kept the level of football up with everyone giving their all. It was a great team performance, well done lads. Carrig Abu. 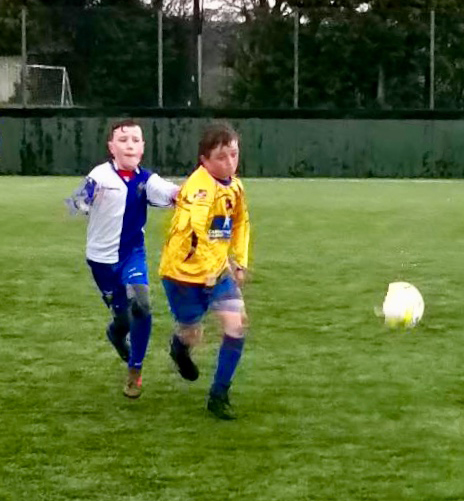