Carrigtwohill United, recently crowned CSL Div5 champions just a week before, kicked off their first match at Div5 against Churchvilla who they had beaten twice over previous seasons.

The game started with really good possession by Carrigtwohill who had good chances early on.

However, they conceded a corner after 11 minute and after some nervy defending and the ball bouncing off a few players, it ended up in back of Carrigtwohill net.

A goal down against the run of play, the lads kept their head and kept playing their own game getting great though balls down both wings.

Within 2 minutes of conceding the opener, captain Daniel MC received a great pass and from just inside the 18 yard box, he hit a looping shot over their keeper and into top corner. Game on.

Now with a spring in their step, Carrigtwohill kept the pressure on the visitors. Even though they had some very tricky players who looked to pounce at any second, the defence of Wezi, Jakub, Callum, Alex K kept them at bay, protecting courageous keeper Cillian.

It was midfield where all the action was. Rory and Shane worked well together putting wingers Kevin and Daniel C into great positions through the channels continuously for the next 12 minutes until the Carrigtwohill striker capitalised again in front of goal to give them a lead.

Soon after the restart, winger Daniel C won the ball and had space to run. He struck a beauty from 25yrds only for their keeper to pull of a great save to tip it over and it was 2-1 at the halftime break

Churchvilla came out at the start of second half a different team and put Carrigtwohill under a lot of pressure with testing balls over the defence. The lads needed to settle fast, which they soon did.

5 minutes into the half, they had a corner whipped in by Kevin and was cleared by their defence but ended up at the head of lethal striker Daniel Mc once again who in Ray Houghton style looped it over their keeper and into top corner.

Making a change to their line-up, Carrigtwohill brought on Cian O’Rourke for Daniel C who had put in a great shift on the wing. Alex O who was just back from injury and was starting to get into the thick of it picked up another knock. In came George up front, and within minutes both subs combined to score the 4th goal to seal the deal for Carrigtwohill

.Great start to the new season and thanks to the coaches involved for their continued effort.

Player of the Match: Daniel Mc 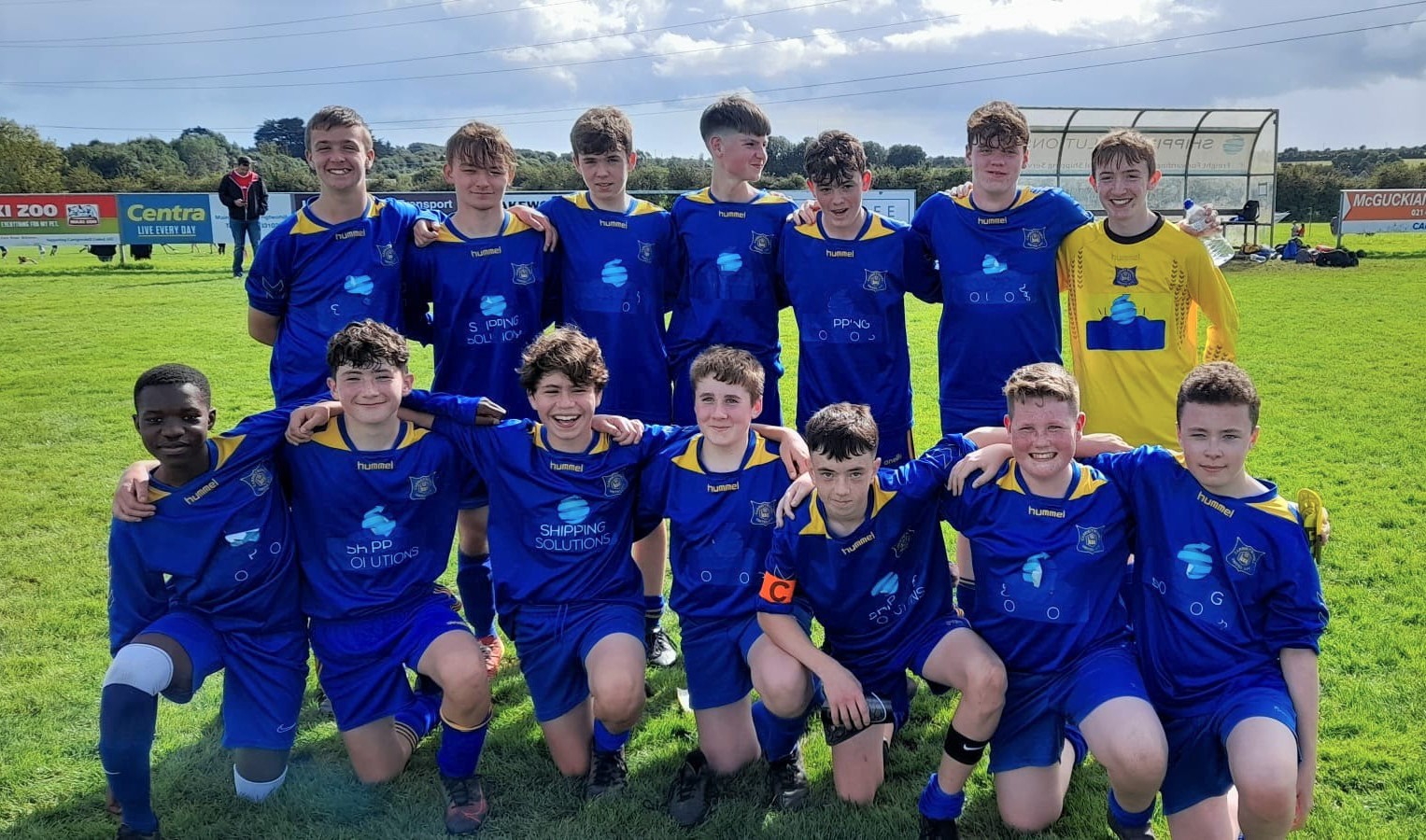