FAI Junior cup 3rd round was a tricky tie on paper away to a young fit UCC team, but to be fair Carrigtwohill experience and quality guided them through to next round.

Carrig started in control and should have being 2 nil up with a shot cleared off the line and Mick Kenneally hitting the post when should have scored. As in football if you don’t score when on top always a chance you switch off and concede a sloppy goal. Which is exactly what happened but the response was swift and the equaliser was a think of beauty. Started by a back pass to adzy 6 passes later and 8 players involved ball was in the back of the net Gary O’Riordan with a crisp finish from a Ducky pass. 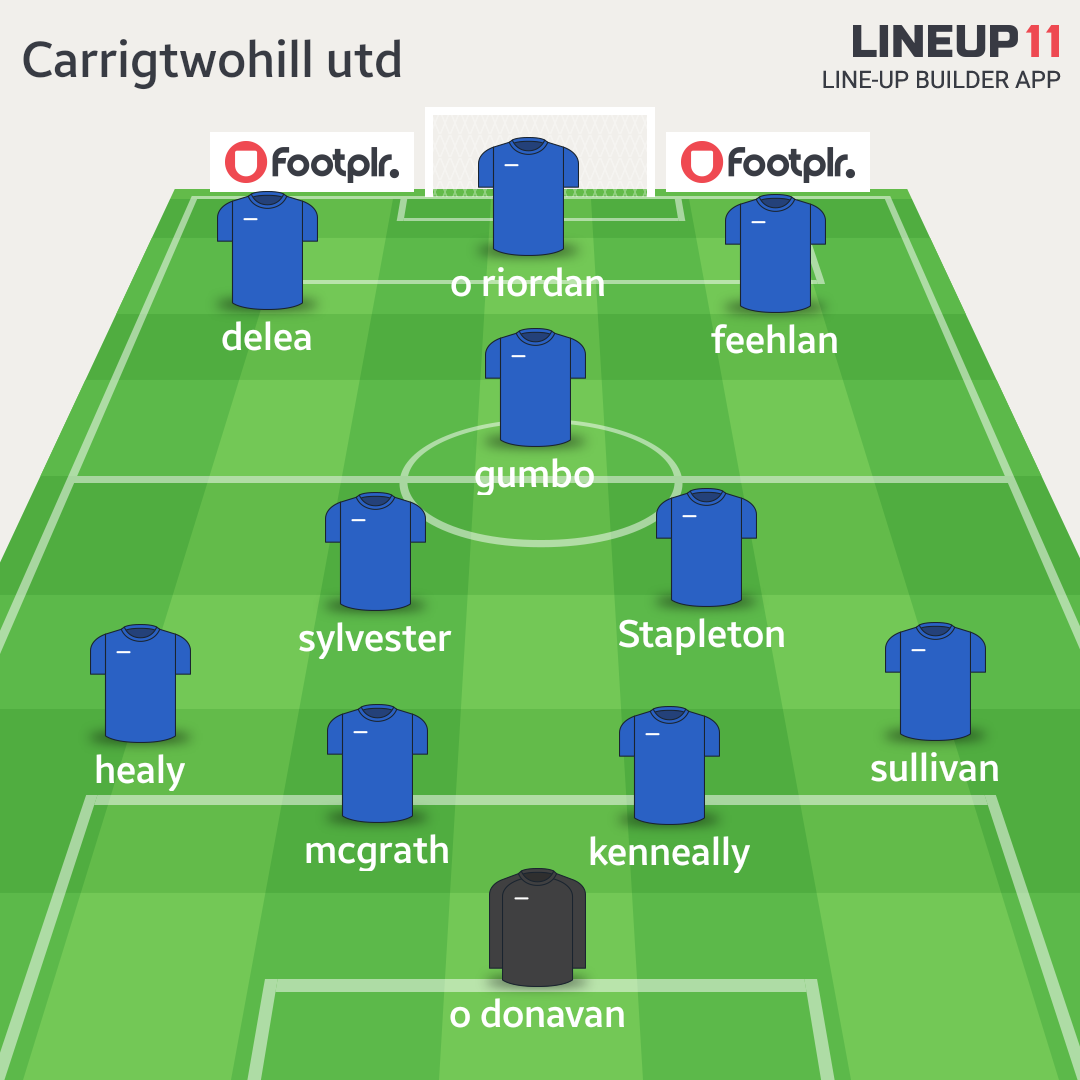 Into the second half and from here on it was all Carrig Paul Feelhan influence growing in the game and it was his cross which was acrobatically smashed in by Gary O’Riordan. Gary completed his first hat trick for Carrig soon afterwards again a tidy finish at back post. It now was a case of how many we could score with Fleezer hitting the crossbar twice. Chris Casey and Alan Stapleton both went close, but it was down to Derek to score his 6th of the season from the penalty spot and cap a comprehensive 4-1 win.

Next up is Blarney Street in 1/4 final of the Mossie.