On Saturday afternoon last, Carrigtwohill United Under-9’s travelled to Watergrasshill to play a series of challenge games in preparation for their upcoming league fixtures. With a healthy squad of 21 players on show 3 games of 7v7 were played with all players getting maximum game time.

Conditions were ideal for spring football and everyone in attendance was treated to some fantastic play, from goalkeeper to striker Carrigtwohill tried their best to play the passing football they are being coached and while allowing for a few mistakes often the moves resulted in a scoring chance if not a GOAL!

Well done to all involved and thanks to our hosts for a very enjoyable outing. 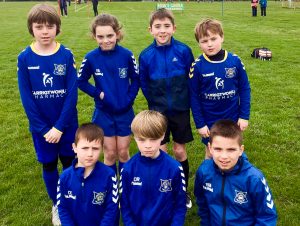 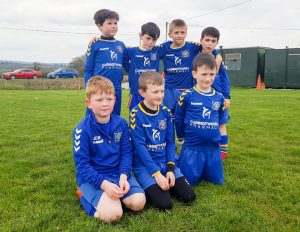 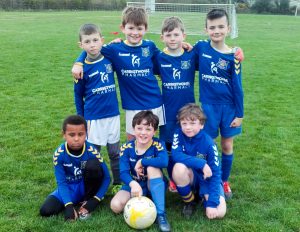 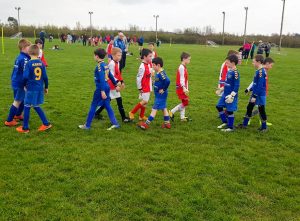 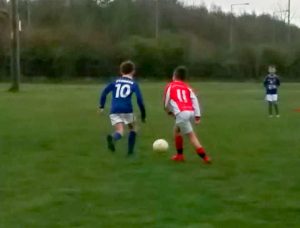 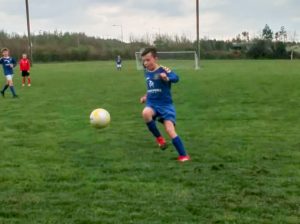 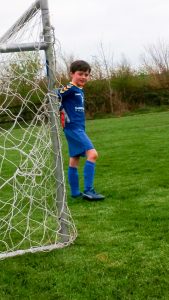