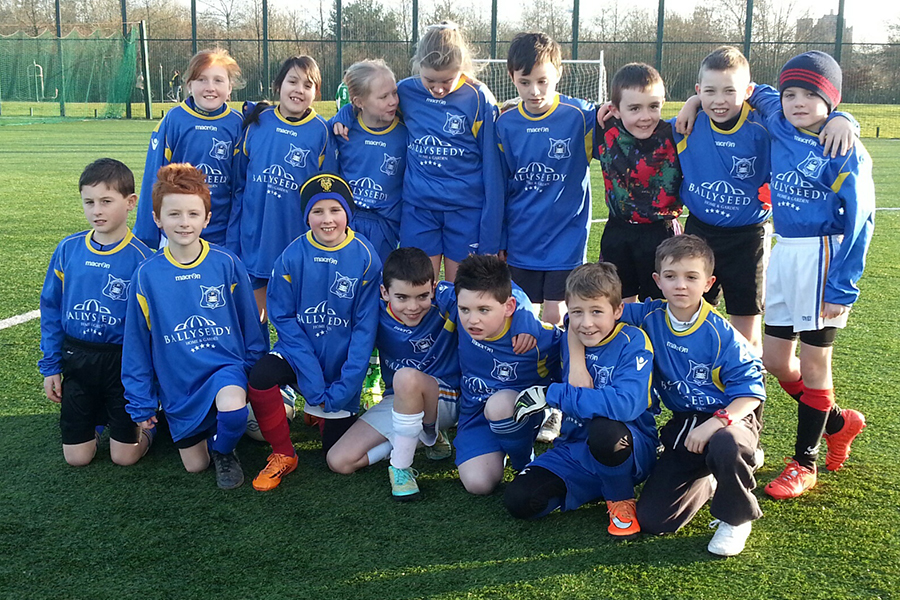 Another Coever Blitz! On a day where an arctic wolf would have look for cover from the freezing winds, Carrig’s U10 “cubs” gathered in two panels to play against other local teams. The eleven boys and four girls battled it out and the passing is really coming on at the stage. This is needed, because in only 7 months from now, these players will play their first league match in the Cork Schoolboy League. One very interesting element of this panel is that many players understand the need to play in defence. Even better, some players are interested in playing at the back. We are not short a few strikers either though!

In other words, Carrig should have an interesting panel when this group move to U11 next year.