League v Avondale United in Bessboro on Sunday 20th May 2018

On Sunday 20th May our U8 squad travelled to Bessboro, Blackrock to play Avondale United in their latest round of league games. 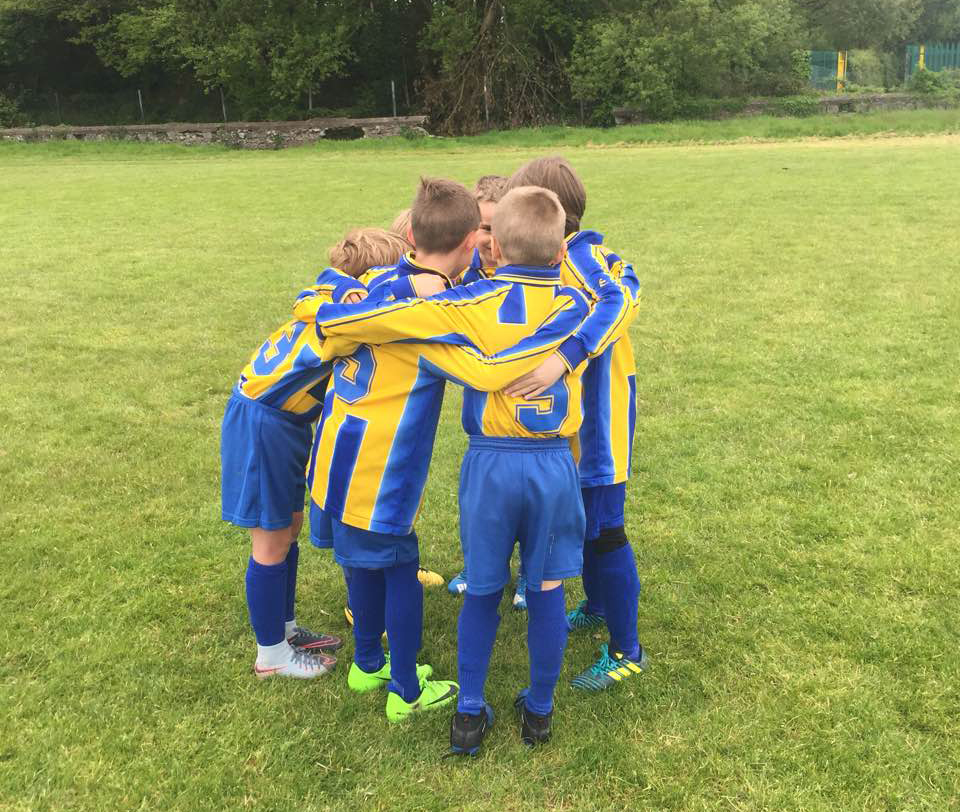 Conditions were perfect for football and our hosts played and managed the games in the same spirit as ourselves. We fielded 2×6 aside teams and our lads were asked to play in different positions at various stages of the games.

It is great to see the lads getting used to positions and the role involved in each one. This is something we have worked on in training over the last few weeks and is brilliant to see the fruits of our labour. We were treated to some solid defending, super passing build up play and some spectacular goals. All games were high scoring and fair to say Carrigtwohill came out on top.

Owen and Ana shone for one of our sides and Isaac and Ryan were tops for the other.

Well done to all involved!