Carrig U17’s entertained Blarney in Ballyadam on Sunday afternoon. This was our 4th game in 8 days and it was very evident in the first 20 minutes of the game. Blarney without a game in a week looked the fresher team and had us chasing the game early on. In contrast to our last 3 games we had no momentum and found it difficult to put 2 or 3 passes together. Blarney took advantage of this and scored after 20 minutes. Gradually we played our way back into the game and in a 5 minute spell before half time we scored 2 goals. The first came when a Darragh McCann free was headed in at the back post by Billy Manning. Then Ben O’Leary hit a great pass to Billy Manning who rounded 2 defenders before squaring the ball for Philip Dorgan to score our second goal and make it 2-1 at the break.

We dominated the second half from the kick off. Our defence was strong and comfortably dealt with everything Blarney threw at them. Gary O’Brien was causing plenty of problems on the wing and looked a threat every time he got the ball. The game was over after 70 minutes when David Grimes got on the end of a long clearance from Liam McCarthy and cut inside his marker to score our 3rd goal. Then with 5 minutes remaining Brendan Twomey crossed for Tommy Buttler to score and make it 4-1 to Carrig. This was another important win and keeps us in touch with the top of the table. 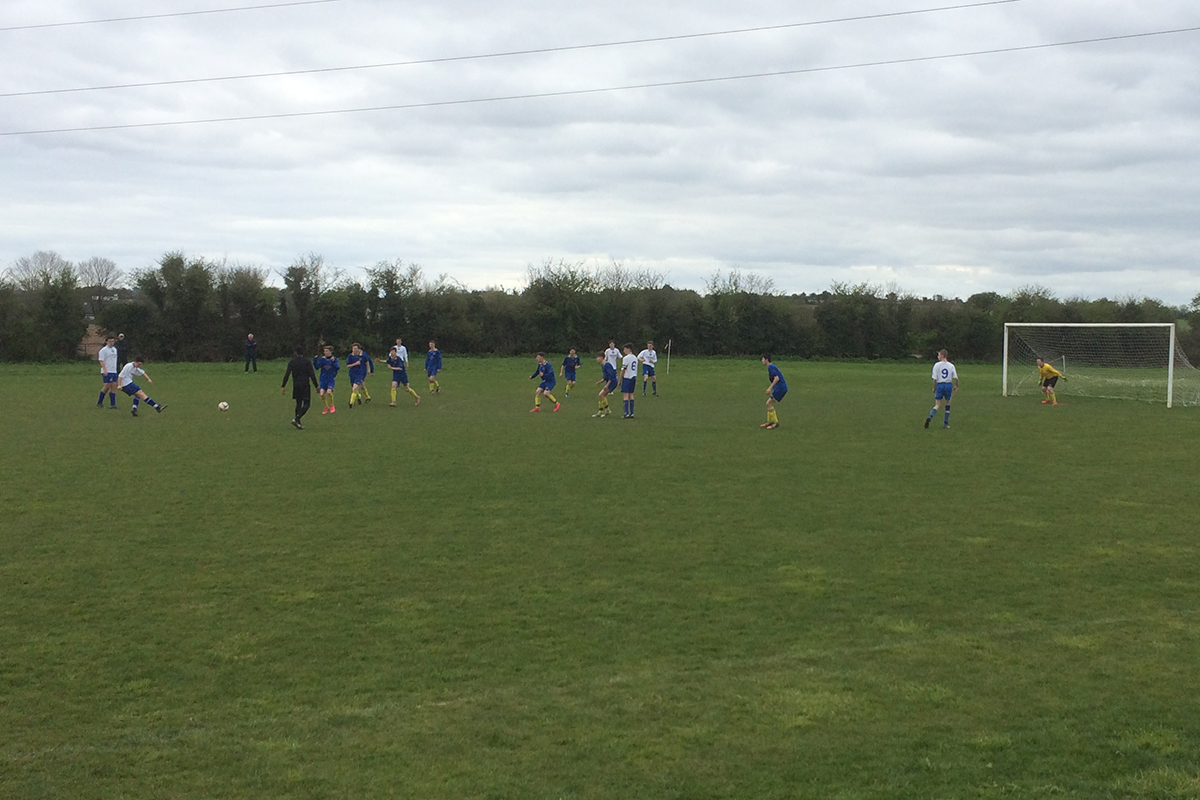