Under-16 Div 3 at Ballyadam

Carrigtwohill Under-16’s welcomed Douglas Hall A to Ballyadam for their first home game of the season. On a lovely fresh Sunday morning the carrigtwohill lads started the game well passing the ball around and creating a few half chances which failed to really test the visiting goalie until the 30th minute when midfielder Ben played a great ball forward for striker Leroy to race through on goal and finish expertly past the  onrushing goalie for a deserved lead.

Unfortunately they couldn’t sustain the pressure and allowed Douglas get a foothold in midfield to start troubling  Fillip in goal which he dealt well with.

The second half was a very even affair with chances both ends. What looked like a crucial 3 pts for Carrigtwohill was taken away following a corner when the Douglas centre half ran the full length of the pitch without being challenged to score. A 1 all draw was probably a fair result on the day given the chances at both ends. The result moves them up to fourth in the table with four games played.

Player of the game goes to centre half Robbie Warren who is getting better  game by game.

Player of the match – Robbie Warren 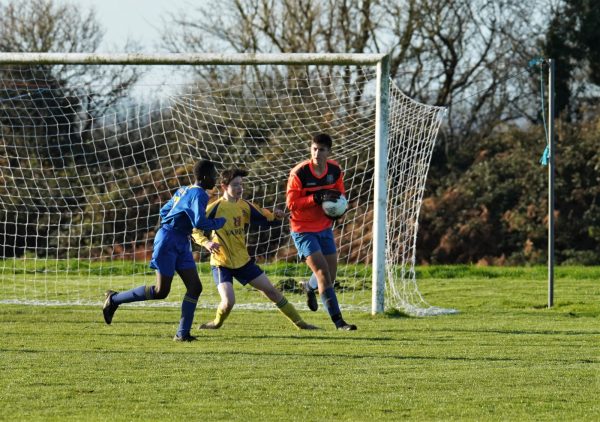 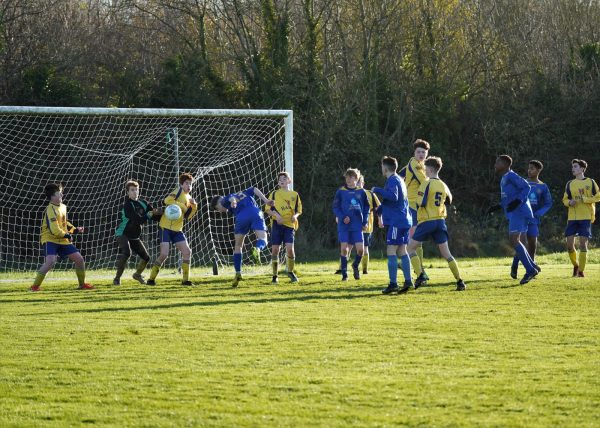 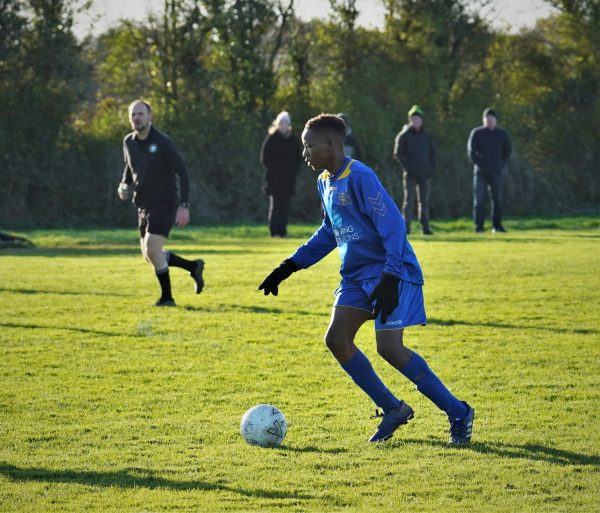 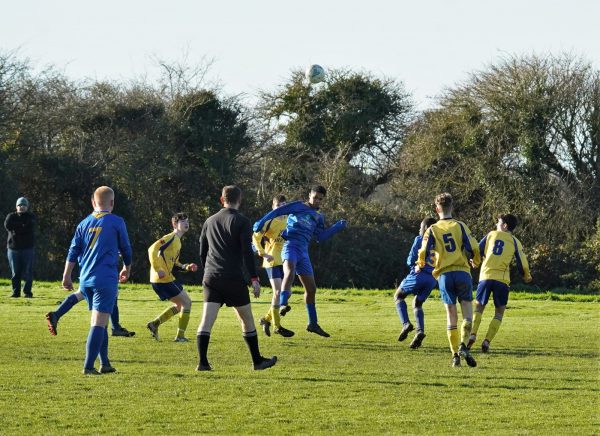 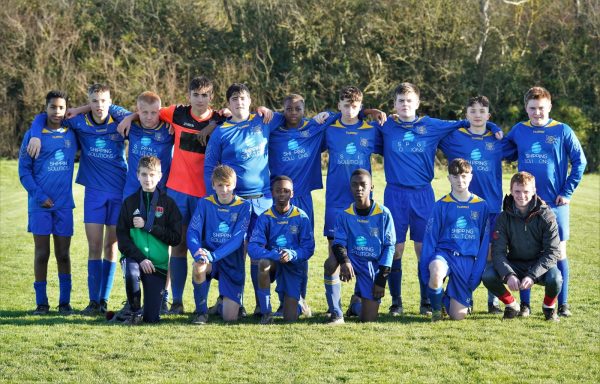 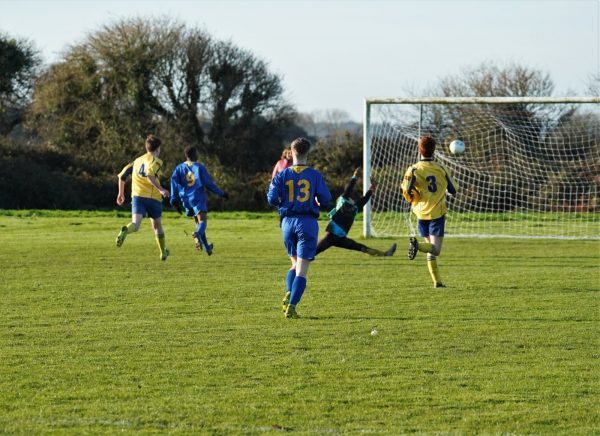 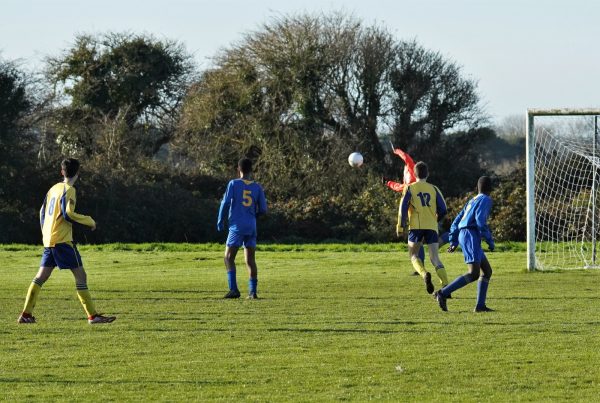