Under-15 Div 1 at Rockenham Park

Carrigtwohill United Under-15 travelled away to league leaders Passage for their first meeting in Division 1. With the game being played on a nearly new Astro, accurate passing would be essential for Carrig to compete against the home side.

They started well, having most of the possession and  playing with the wind but any through ball to Rollie or Colm was just running out due to the quick surface.

Passage had plenty of goal kicks and opted to play out from the back. Carrigtwohill’s midfield four of Alex, Amany, Leslie, Noah pressed high and managed to break down any attack continuously.

The home side showed their intent to try dominate their opponents with some heavy challenges that were left unpunished, two of which injured left back Esdras, who had to come out of the game after 23 minutes.

On the 25th minute and against the run of play Passage won a free kick in a dangerous position. The passage player floated a ball from 25yards towards the keeper and unfortunately the flight of ball caught him out.

Passage took the lead but Carrigtwohill knew they were on top.

Defensive back 4 unit of Dennis, Ethan, Jayden, Esdras stood fast against most of the home sides advances up until then and a few minutes later Carrigtwohill equalised, a ball sent in from Rollie down the right which the keeper didn’t deal with it and Colm somehow got it over the line.

Passage disappeared into their dressing room somewhat dismayed at what they had just experienced.

At the start of the second half, Carrigtwohill introduced their final sub Kian on the wing. They took time to settle and Passage grew confident with a good chance to take the lead from a strike inside the box only for courageous keeper Seba to pull off a great reactive save.

Possession ebbed and flowed for the next 15 minutes between both sides and Carrigtwohill kept their cool and won a few corners in quick succession, winger Noah sending in excellent deliveries, but they could not test the keeper.

A shot from Leslie was stopped by a Passage arm which resulted in a free kick just outside the penalty area. Up stepped our replacement left back Sam to try test their goal, unfortunately the shot hadn’t enough pace and was easily gathered by the keeper.

With 10min remaining on the clock the game started to get heated, with the home side getting anxious and clumsy with their challenges.

Carrigtwohill again broke through their midfield area to test their keeper, striker Rollie continued to close down. The shot stopper fumbled the ball and Rollie managed to knick it past the keeper and made certain the ball smashed into the bottom corner, celebrations ensued, but to the dismay of the underdogs, the referee who was some 40yards away somehow deemed the ball was taken from the keepers hands and the goal was disallowed.

Carrigtwohill were shell shocked and were hanging on for the remaining few minutes.

Yet another player got injured from a rash challenge and they had to make another change but the  brave Carrigtwohill players held off the adversity to take a point away from home against the league leaders. Full-time was welcomed.

These lads are regaining their confidence with each game played. 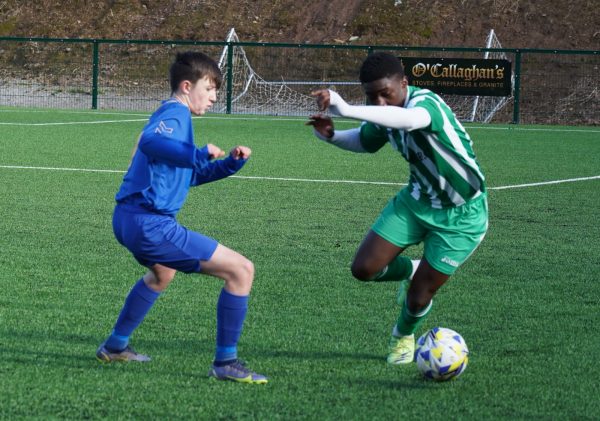 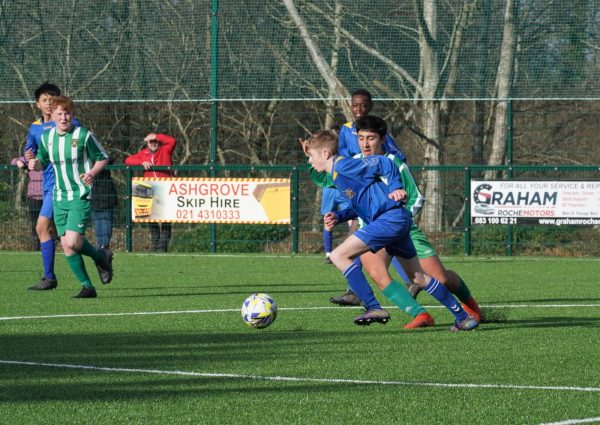 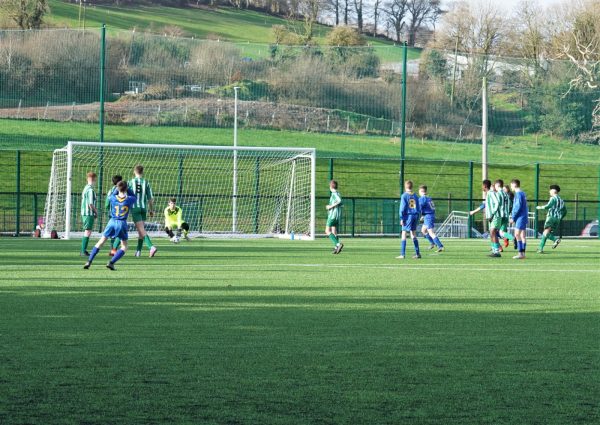 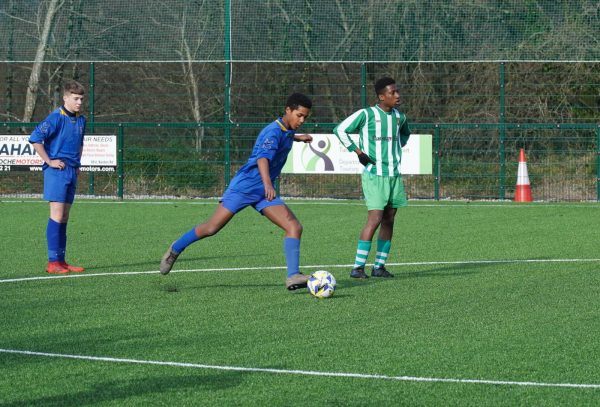 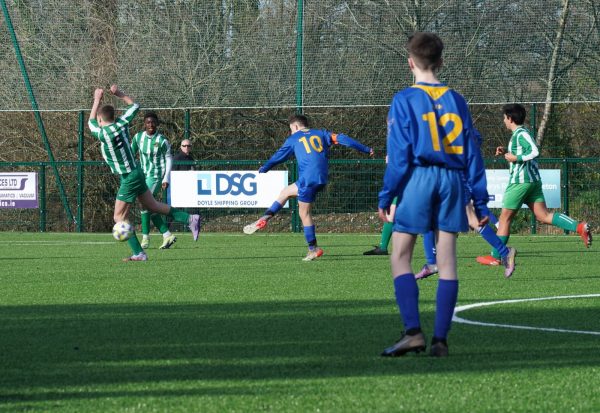 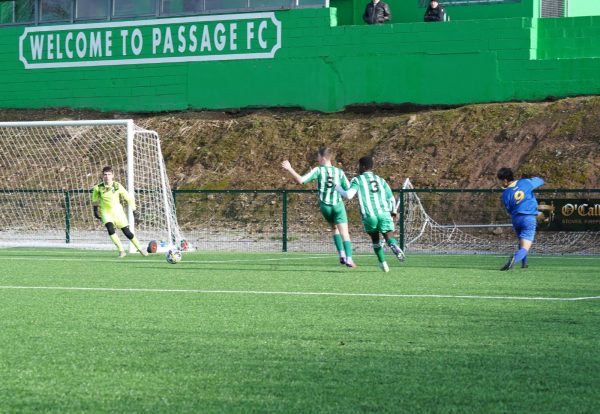