The boys had their 3rd game in 8 days as they hosted Mayfield Utd in the Local Cup. Mayfield are 4 divisions above the lads so this was going to be a tough test.

The game was evenly contested for the opening quarter, both sides looking for an advantage. It was Mayfield who broke the deadlock with a cool finish from a cross to go 1 up on 16mins. The back 4 of Sam, Elijah, Ben and Mantas had to work hard as Mayfield we’re pushing for a second. Mayfield went 2 up from a superb free kick that gave Kane in goal no chance.

Carrig were unlucky not to pull a goal back, Adam had an effort on goal that beat the keeper only to see it cleared off the line. Just before half-time Mayfield got their 3rd which went in straight from a corner.

The second have was a good contest with Divine driving the midfield helped by Franek, Martin, Elia and Dylan. The introduction of Darragh had helped settle our defence and we were aided by two u13s Conor Nolan and Cathal Doyle, both weren’t phased and put in super performances. Cathal came close to scoring a couple of times and combined very well with Charlie in attack. Mayfield scored another 2 goals to run out deserved winners. Good luck in the next round.

Overall it was a good performance against a  good side. The lads effort and resilience they show every week is a credit to them. Everyone tried their best today but one player stood out. Divine deserved player of the match with a superb performance.

Player of the Match: Divine Ayiyigoie 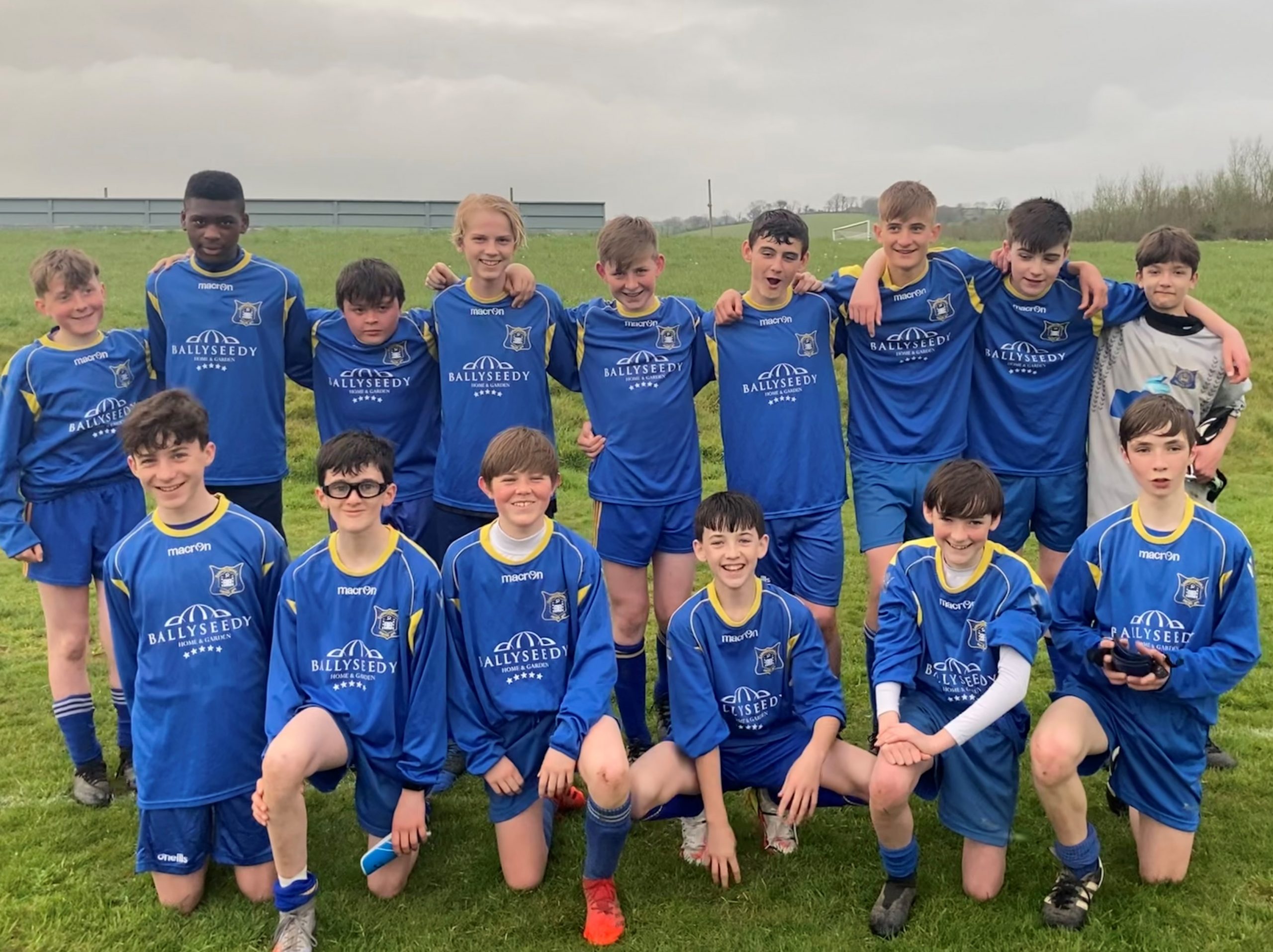