The home side took the lead in the 7th minute following some neat build up play by Evan O’Regan O’Connor and Sean Og Madden. The resulting through ball found the run of Rian Thornhill who finished well past the onrushing keeper. Thornhill would double his and Carrigtwohill’s tally on the 20 minute mark following a more direct approach from United keeper Adam Lee, the frontman again beating the Springfield net minder to the bouncing ball. The visitors pulled a goal back just before halftime when a mix up in the Carrigtwohill defence was punished.

Carrigtwohill knew the next goal would be vital and stormed into a 3-1 lead shortly after the break. Cathal Seymour drove out of defence and found Noah Eddins on the left wing, twisting and turning the defender Eddins then delivered a perfectly weighted pass into the path of Thornhill who finished low and hard into the corner to claim his hattrick.

The goal of the game came 3 minutes later when captain Roan O’Keeffe and Madden worked a short corner, Madden delivering a cross to the near post and yes you’ve guessed it up popped Thornhill to glance it home with a deft header. Madden completed the rout adding a free kick from 25 yards and a penalty won by Kyle Kidney to run out comfortable 6-1 winners.

A brilliant display by all 15 players in this very competitive squad and just the start they needed after the disappointment of the recent cup final defeat. Best for Carrigtwohill were Cillian Rooney, Roan O’Keeffe and Sean Og Madden but man of the match goes to the team’s top scorer from last season and four goal hero today Rian Thornhill.

Player of the Match: Rian Thornhill 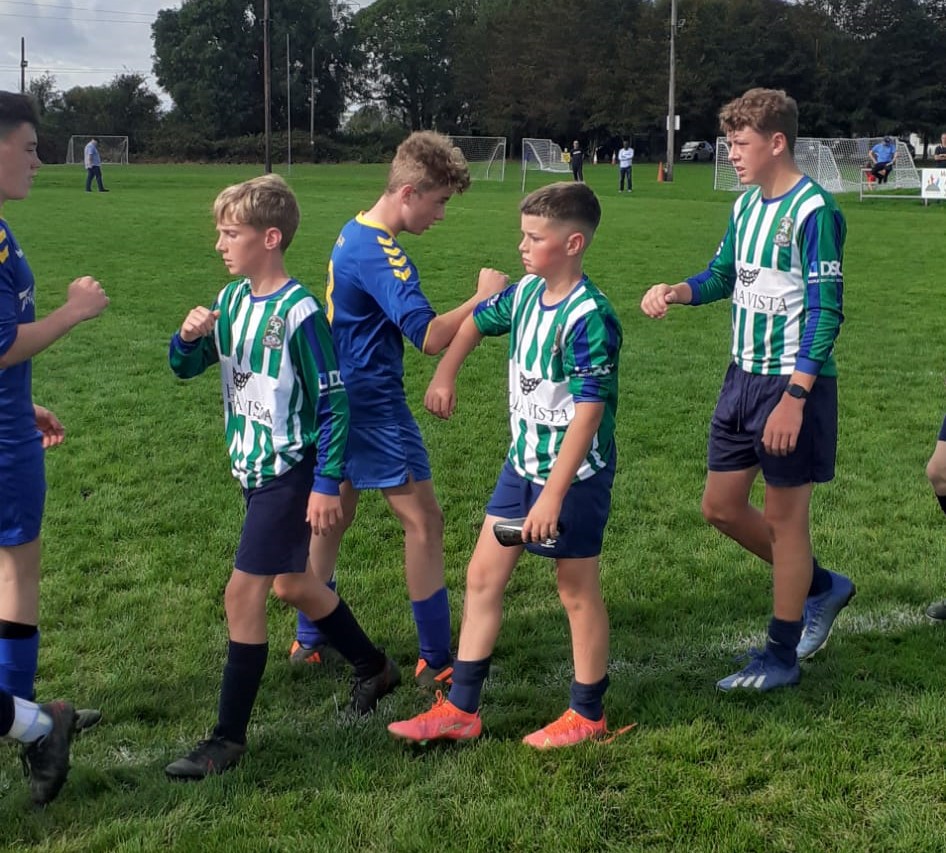 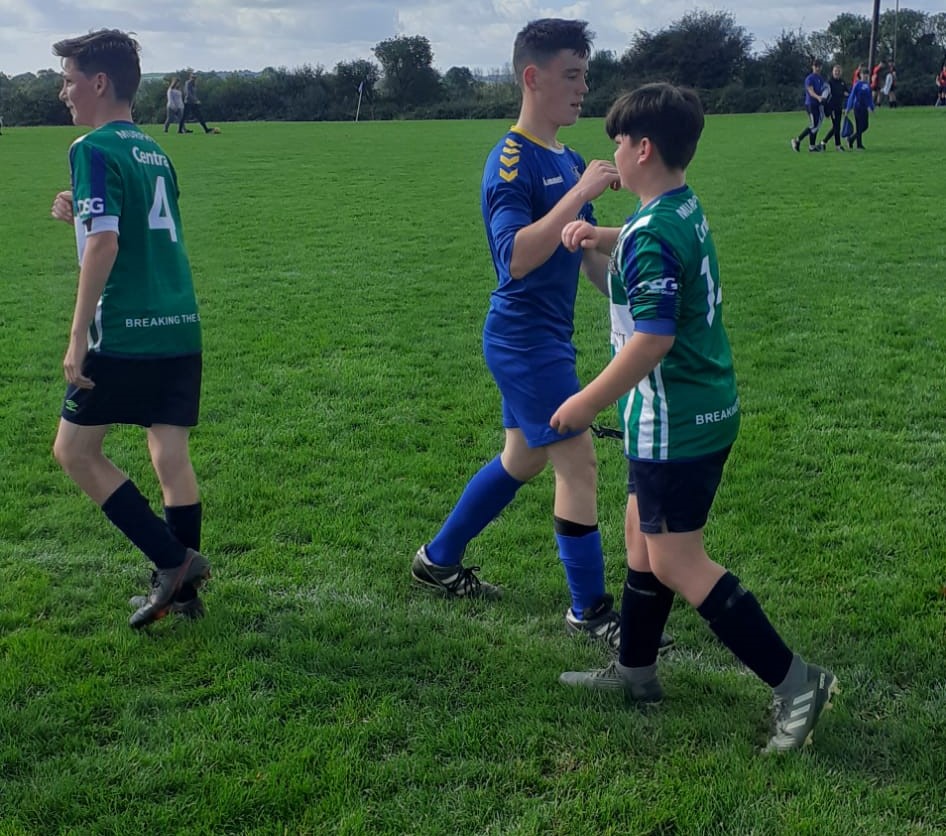 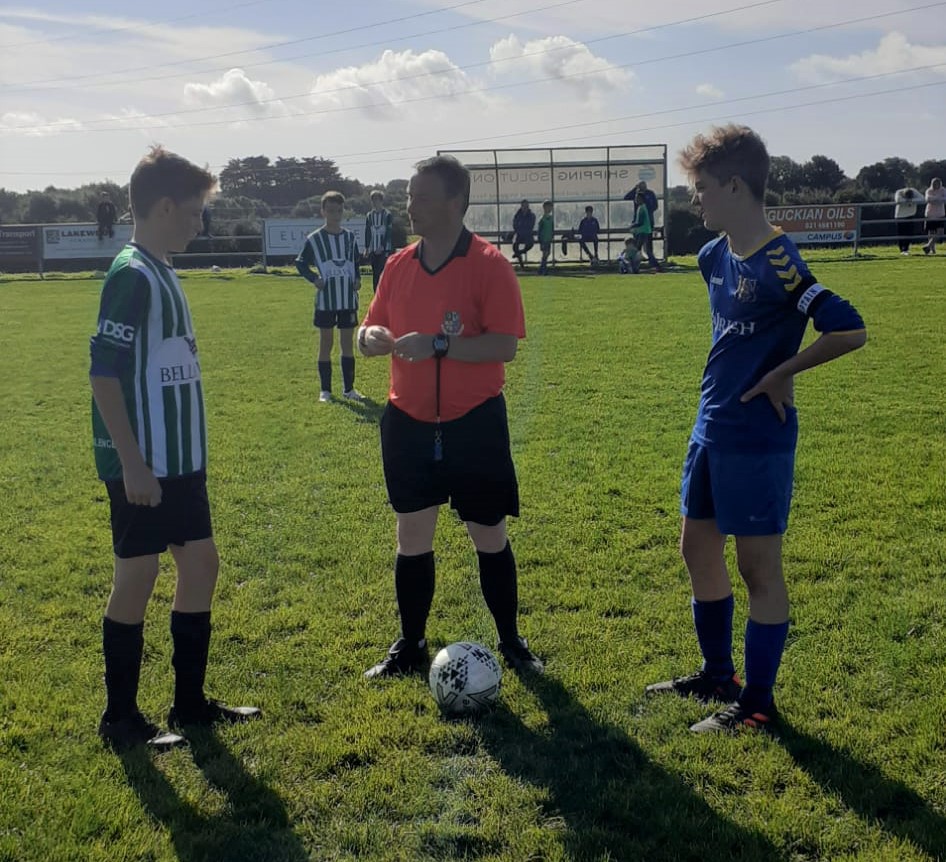