Carrigtwohill United kept their promotion hopes alive with a deserved but narrow victory away to Riverstown Friday evening. The top of division 1 is simmering nicely with three teams still in the mix for promotion with only a handful of games left. Rockmount are in pole position despite their defeat to champions Douglas Hall on the same evening but Carrigtwohill now sit in joint 2nd place albeit having played two games more than their Northside rivals and Mayfield have put a late run together also with games in hand.

For the game itself the visitors made their intentions clear early on as management named an attacking side to take the game to Riverstown. Some nice interplay between Eddins, O Keeffe, Madden and Thornhill had the home side worried from the off and following an O Keeffe corner on 14 minutes Osas Aghedo first hit the post and then stuck the rebound away to open his account for the season and score what would prove to be the winner.

Carrigtwohill dominated at this stage and Aghedo went close again shortly afterwards, Thornhill also had an effort threaten the Riverstown goal after being slipped in by O Keeffe just before halftime.

The home side mounted a comeback early in the second half but the visitors were well marshalled at the back and repelled any danger. The move of the match came on 45 minutes when O Keeffe won the ball in midfield and exchanged passes with Eddins, he then fed Thornhill who released Foley down the right and the midfielder produced a super cross for Madden to meet the far post but his bullet header went agonisingly wide. The introduction of Seymour and Walsh for Cullimore and Aghedo respectively gave United fresh legs and they got a grip on the game again. Madden had a few long range efforts test the home keeper but he was equal to anything offered.

The full backs of Barry and O Regan O Connor were vital to this victory as both made telling tackles especially Barry in the dying seconds when he came between two Riverstown forwards to clear the danger.

Best for Carrigtwohill were Nsengiyumva, Thornhill and Madden but man of the match goes to captain Roan O Keeffe who drove his team on from start to finish. 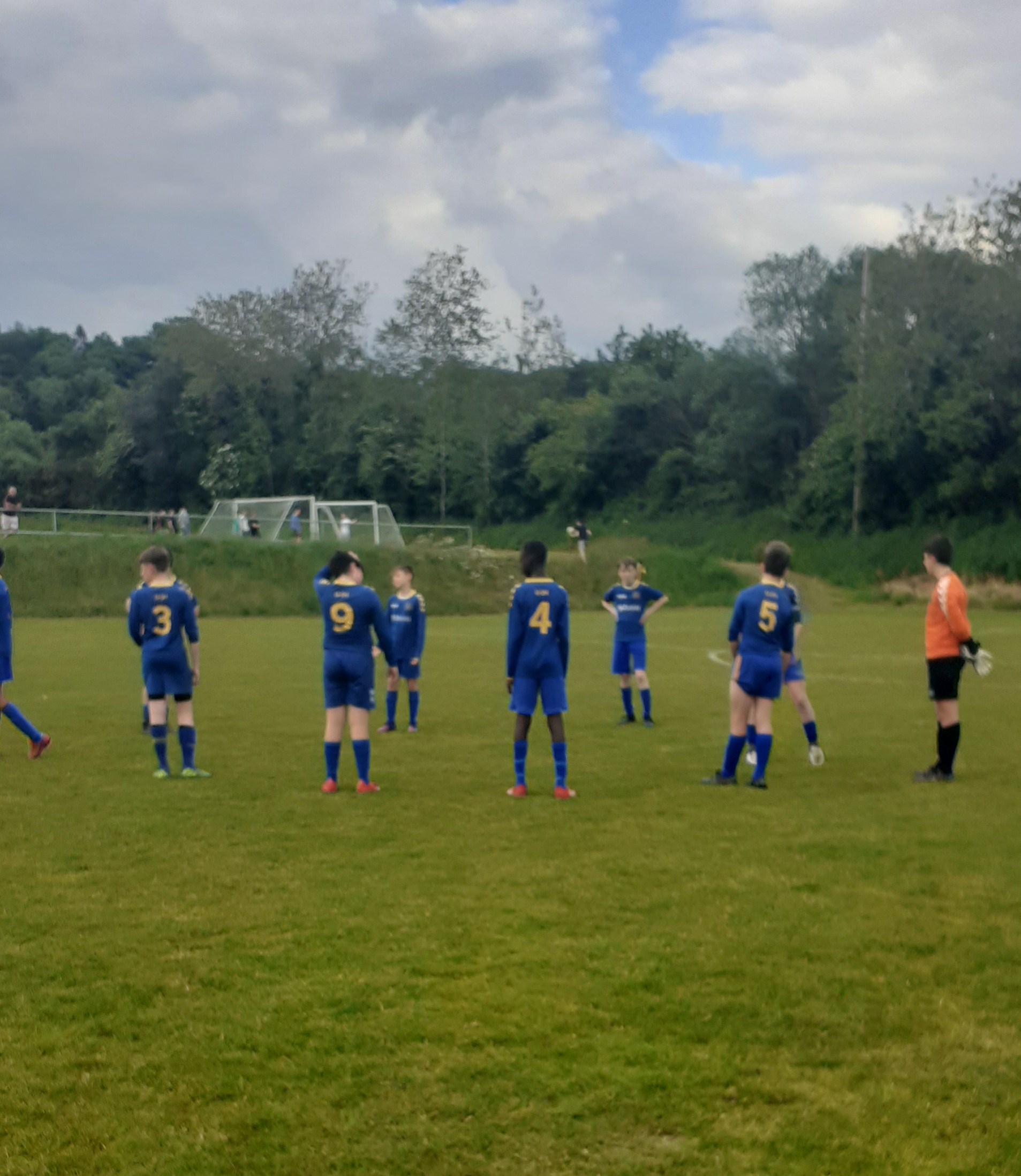 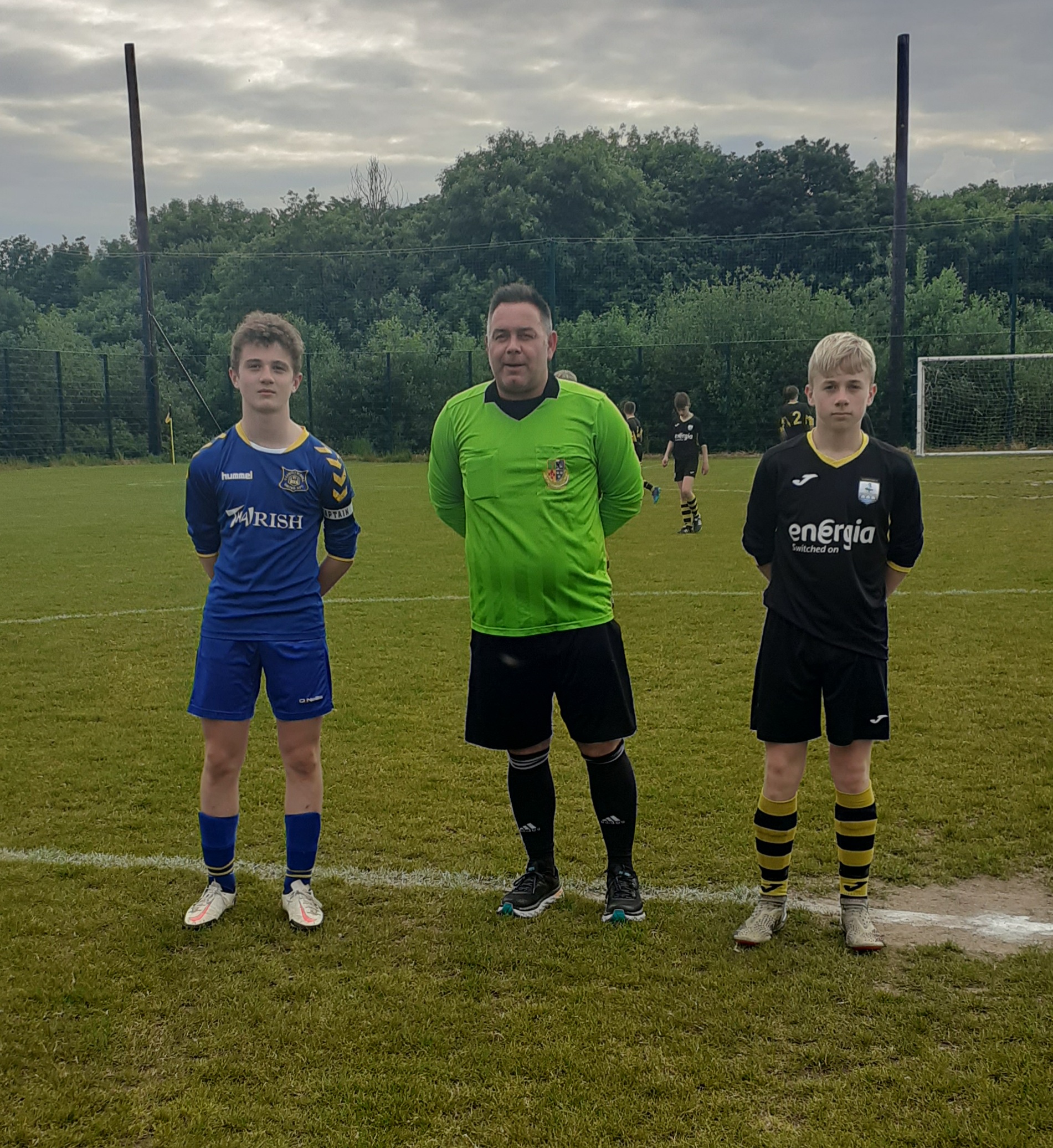 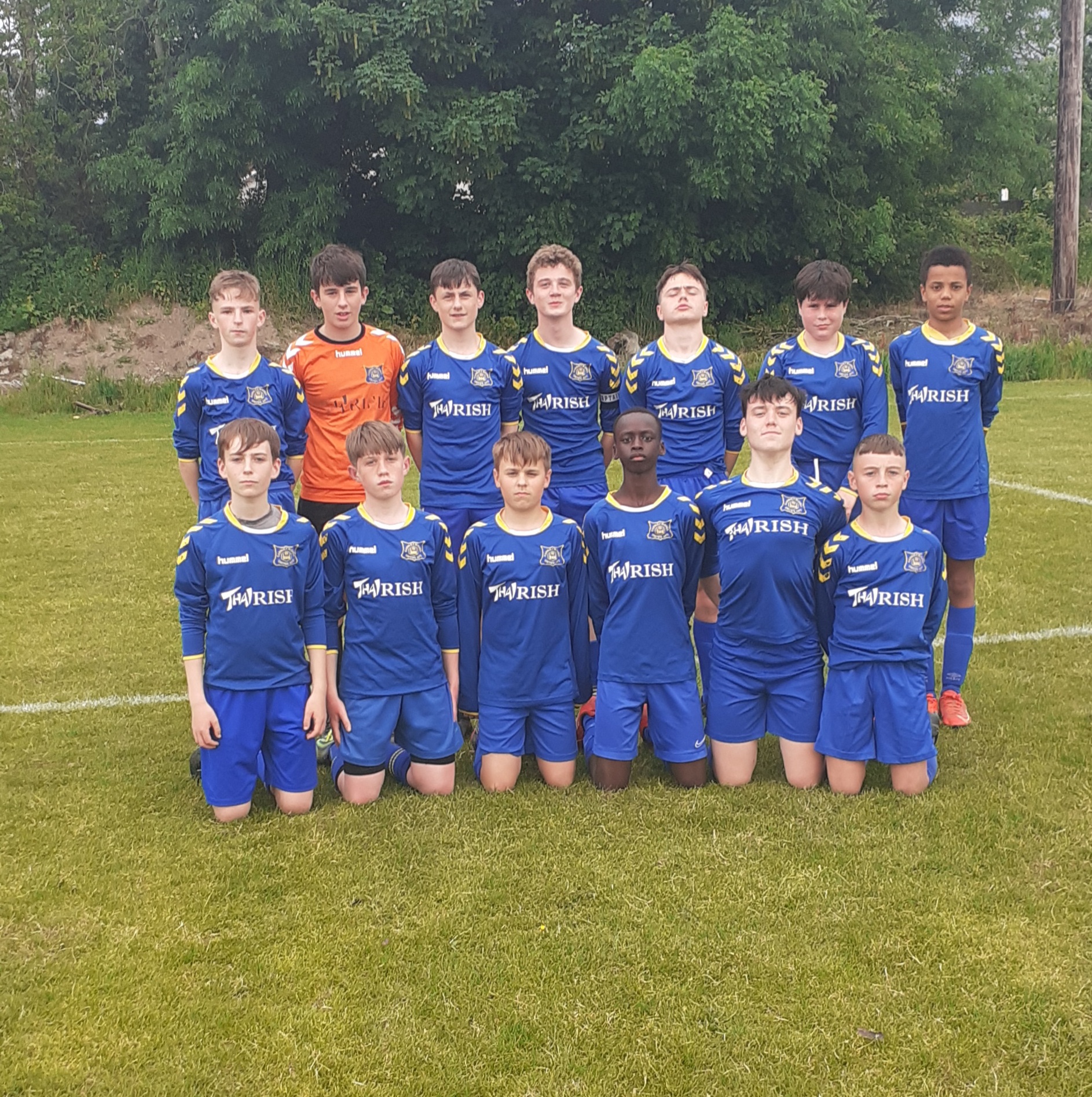