Under-14 Local Cup at Knockgriffin Park

Carrigtwohill United made the short trip to neighbours Midleton on the May Bank Holiday Sunday to contest a last 16 tie in the CSL U14 Local Cup.

A late change of venue saw the game played on the immaculately groomed and spacious senior pitch.

The visitors knew they would have their work cut out against the Premier Division outfit and FAI National Cup semifinalists. The game settled into a predictable pattern with Midleton having the lions share of possession and Carrigtwohill chasing and closing down to deny them penetration.

The opening goal came on 16 minutes when possession was lost in midfield and the Midleton no 10 drove forward and finished neatly from the edge of the box past United keeper Adam Lee and into the bottom corner.

The home side continued to threaten and only for Lee in goal pulling off some fine saves the deficit would have been greater, Carrigtwohills best chance came from a Roan O Keeffe corner but the Midleton stopper held the ball on the line.

Carrigtwohill managed the 2nd half much better and as far as possession goes it was much more even, that said the visitors will be disappointed that all 3 second half goals for Midleton came from corner kicks.

4-0 the final score and Midleton progress to the quarterfinals, we wish them the best of luck. Special mention to referee Paul Bowdren who had an excellent game, best for Carrigtwohill were Morgan Foley, Cillian Rooney and Jarlath Cullimore.

Man of the match goes to Carrigtwohill goalkeeper Adam Lee who was also named in the CSL Kennedy Cup squad this week and will play in the tournament over the summer months, congratulations Adam! ⚽️ 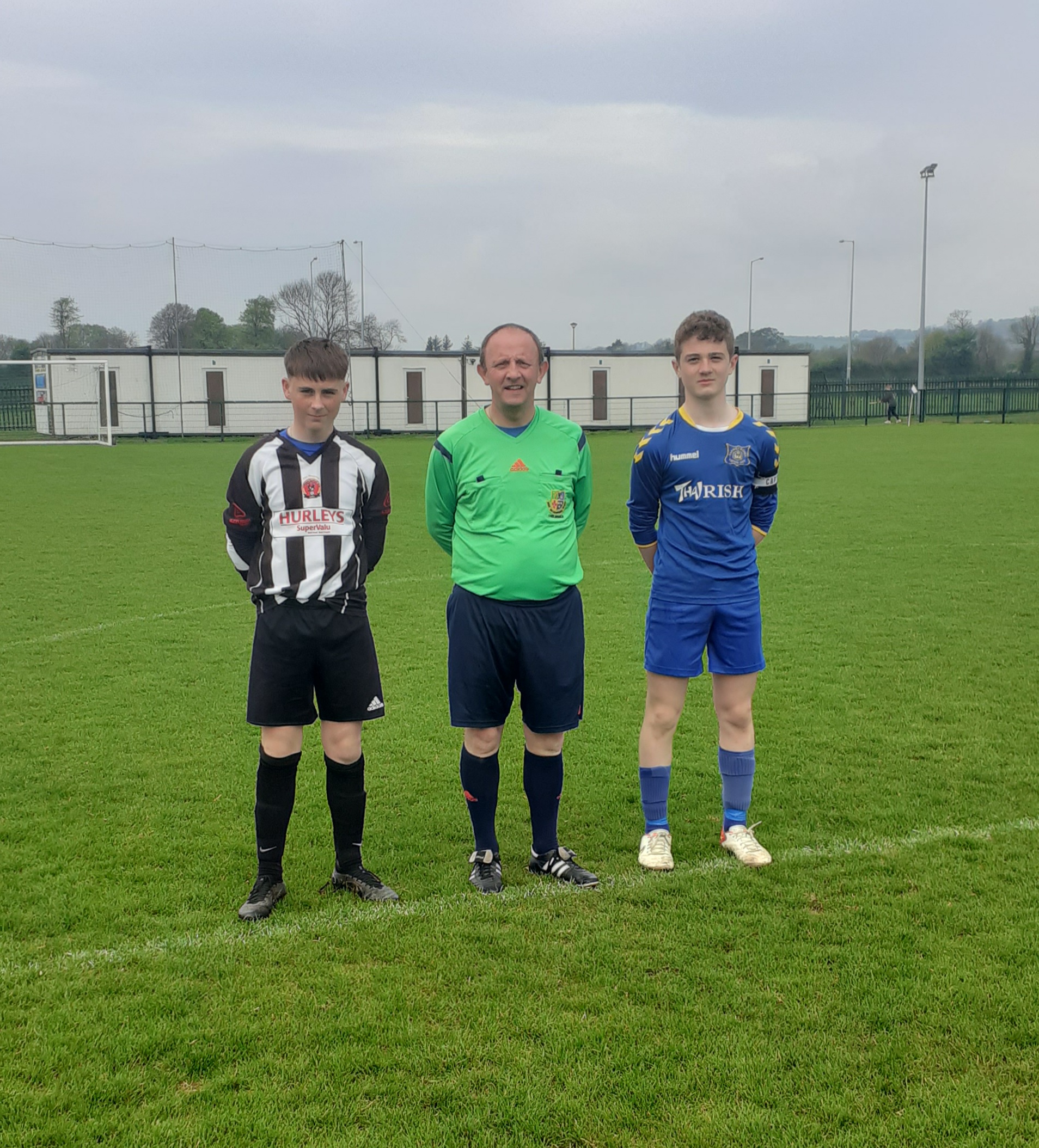 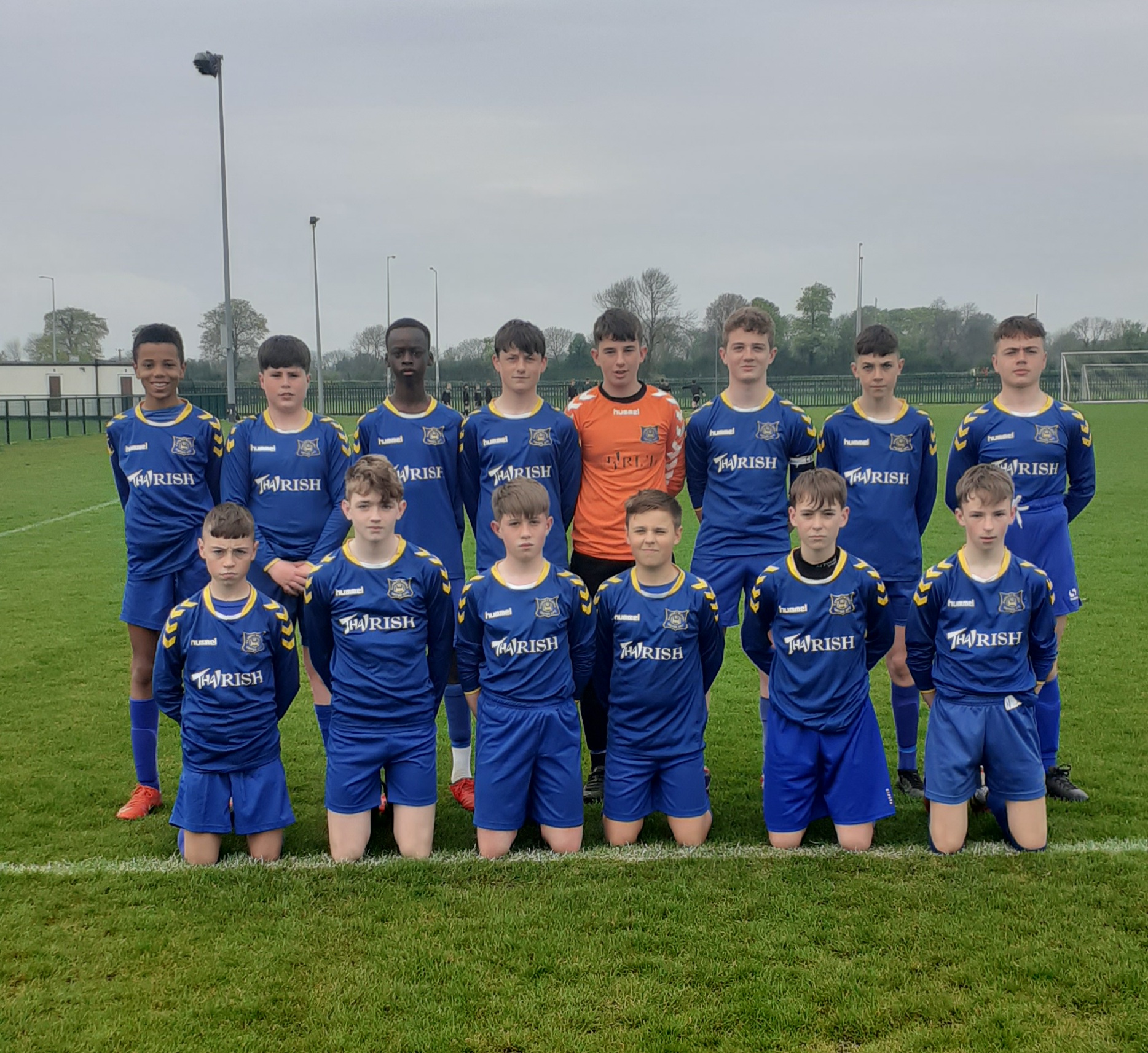 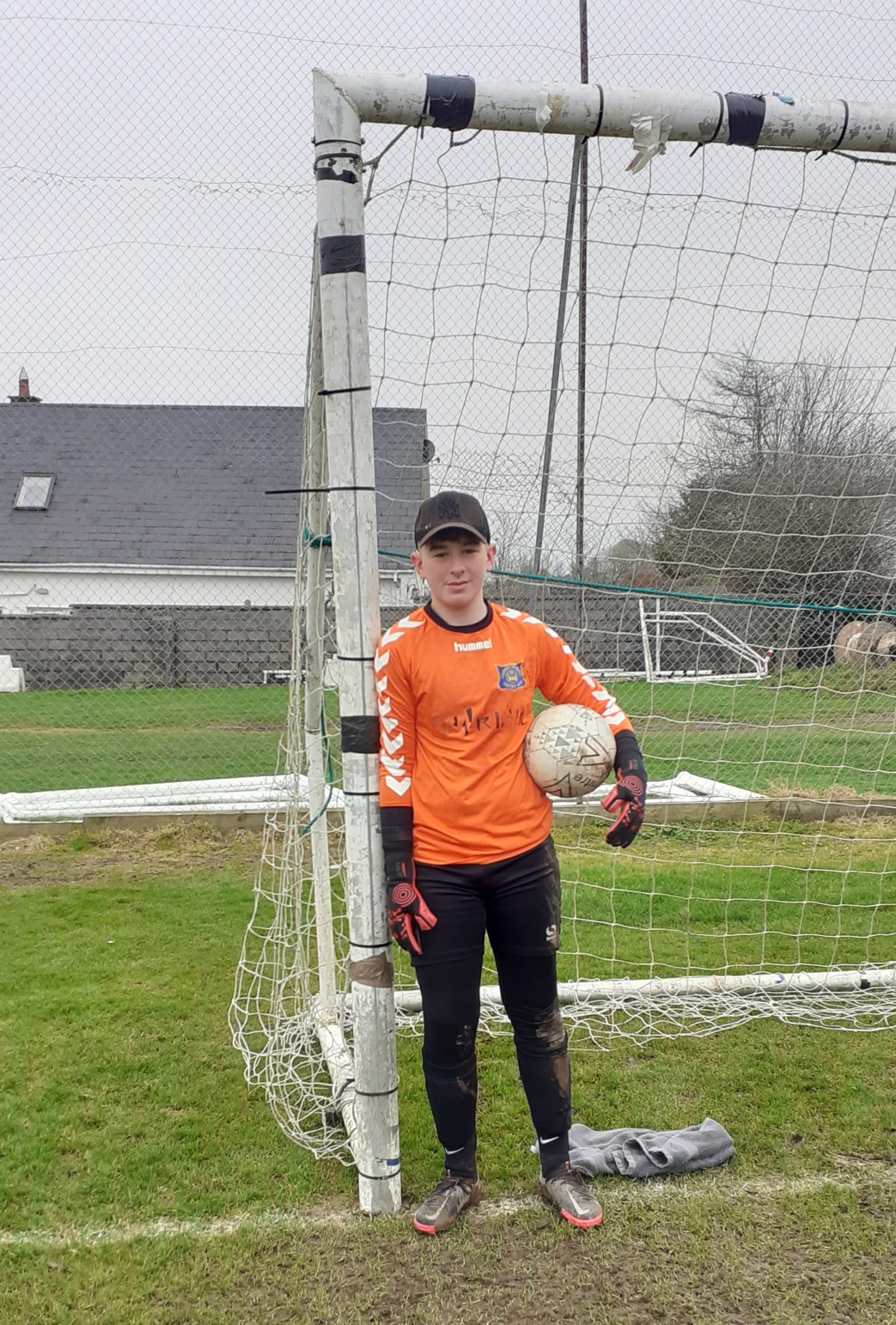