U14 V Lakewood
28th November 2021
Under-14 National Cup at Lakewood, Ovens
Lakewood – 4
Carrigtwohill United – 1
Carrigtwohill United Under-14’s bowed out of the FAI National Cup at the hands of Premier side Lakewood Athletic this Sunday morning in Ovens.
The away side started brightly when Rian Thornhill just pulled his shot wide of the target after being put through by Tom Walsh on 6 minutes. Lakewood would go on to open the scoring with a well struck effort from distance after 18 minutes and Carrigtwohill should have been level two minutes later when Kyle Kidney finished well but was adjudged offside in the build- up.
The home side added another goal after 25 minutes and led 2-0 at the break.
The game resumed for the second half and Lakewood were just about shading the midfield battle, playing little triangles and running well off the ball and early on they had their reward with a third goal. A switch in positions up front saw Kidney lead the line for Carrig and immediately the front man caused problems for the Lakewood defenders with his pace and runs in behind.
On 46 minutes it was Kidney who rose highest to head home a well-deserved goal from a Sean Og Madden corner but the comeback was short lived when Lakewood found the net again four minutes later. Carrigtwohill would have further chances through Kidney again and the late introduction of Roan O’Keeffe but it wasn’t to be and the Ovens side ran out worthy winners.
Best for Carrigtwohill were Morgan Foley, Sean Og Madden and Cathal Seymour.
Man of the match goes to Kyle Kidney who was a constant threat, well done all.
Carrigtwohill United: Adam Lee, Niall Barry, Sean Og Madden, Cathal Seymour (c),Jarlath Cullimore, Noah Nsengiyumva, Morgan Foley, Tom Walsh, Rian Thornhill, Cillian Rooney, Kyle Kidney, Osas Aghedo, Noah Eddins, Evan O’Regan O’Connor and Roan O’Keeffe 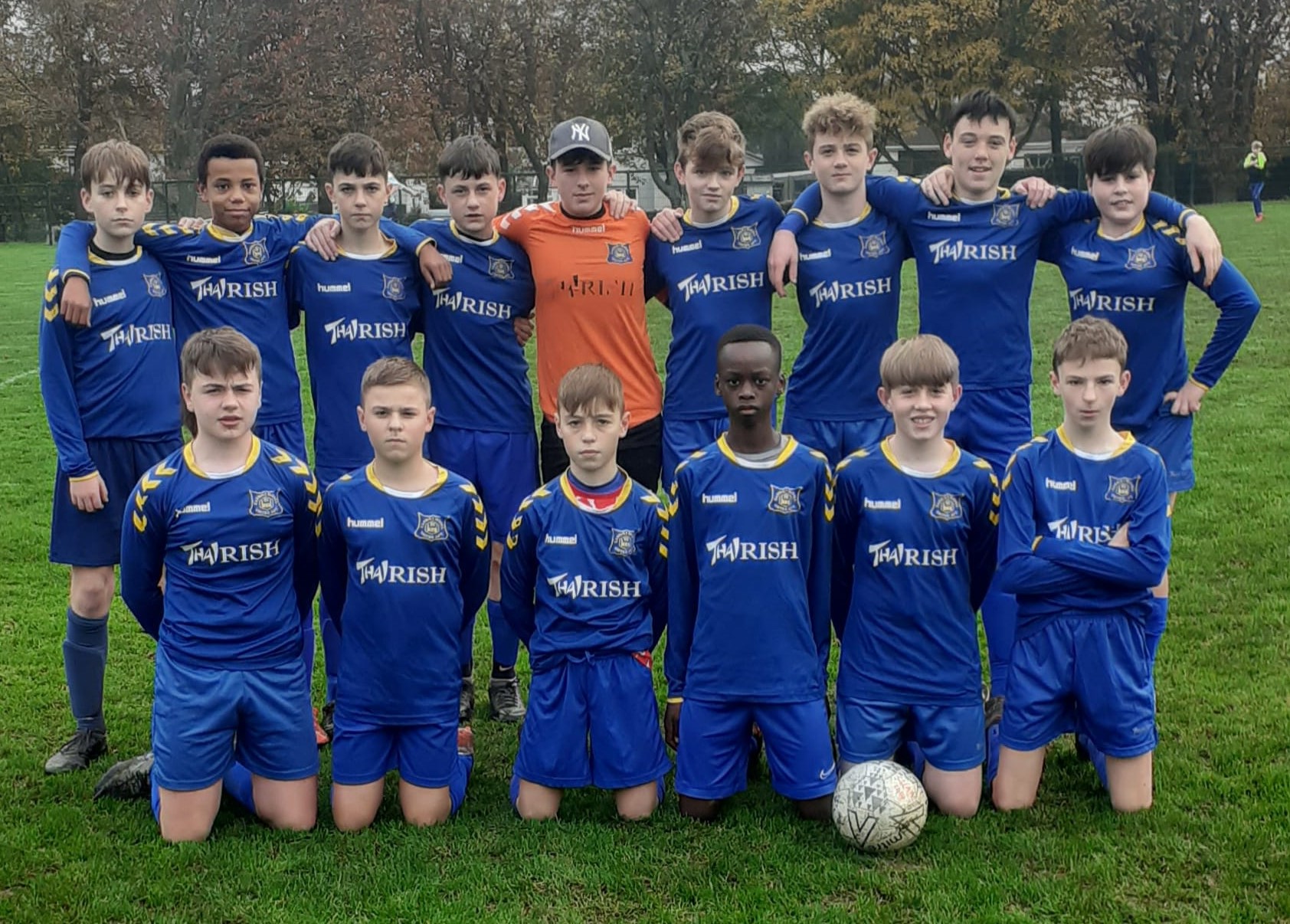 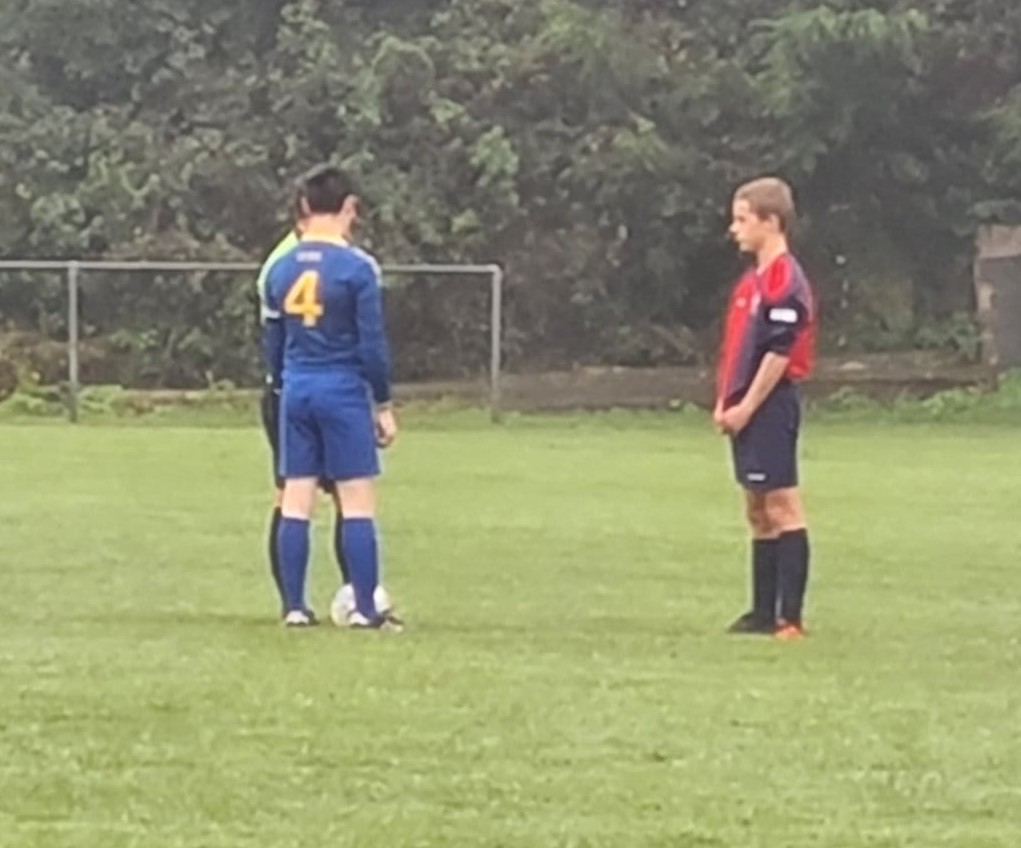 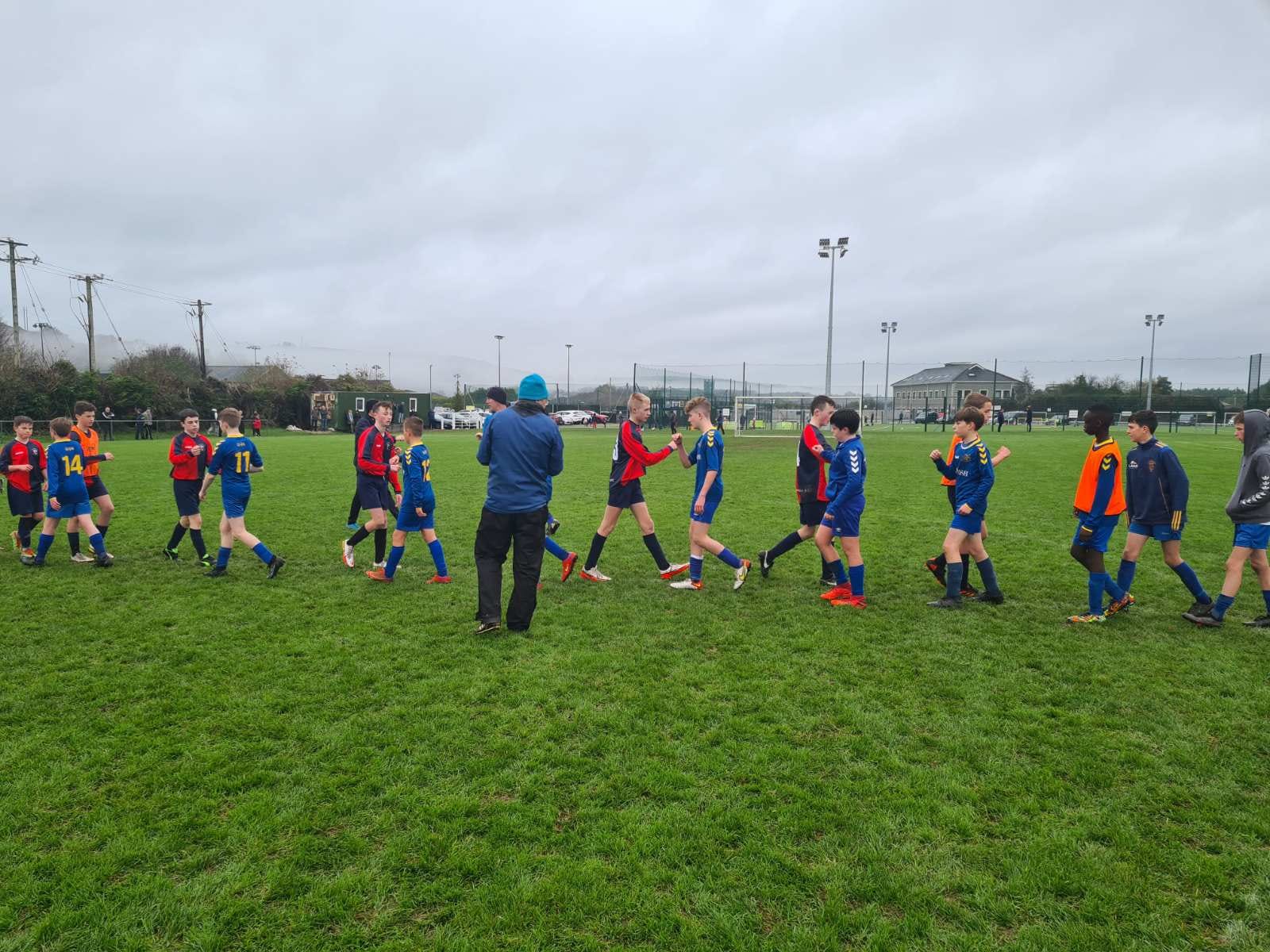