Under-14 League at Ballyadam

Injuries are known for upsetting teams but it wasn’t the case with the Under-14’s when they pulled up three Under-13 players to supplement their squad. Having lost twice to the same side in friendlies they started with shattered confidence and were camped in their own half, relying on a long ball over the top. However, midway through the first half, Rollie got to the end of a lob from Ethan, outmuscled the keeper and scored the opener for Carrigtwohill United.

There were wholesale changes at half-time that saw Cillian Rooney, Roan O’Keeffe, Rian Thornhill and Cian O’Sullivan come in to replace Noah, Dennis and Alex. Rian Thornhill played a blinder on left midfield for a kid who was only brought to make up numbers from the younger Under-13 squad. Within a few minutes of the second half, they switched their approach to start playing from the back, and soon enough it paid off with the best team goal of the day. A move with Colm, Leslie, Amany found Rollie in a good position to get his second.

Soon afterwards, the Carrigaline striker got through a couple of defenders before Alex desperately brought him down in the box when he was just about to pull the trigger and they scored from the resultant penalty.

When you need a magical turn around you always look to your best performers but what a day for an unlikely hero when young Under-13 player Roan O’Keeffe intercepted a break from a corner to slide in a through pass to Cian O’Sullivan who rifled a beauty from outside the box to go 3:1 up.

Carrigtwohill United settled down from then on when Leslie, Alex, Rian did well to get Amany in the box who was brought down for a penalty. Bubbling from the 3rd goal, they looked for another unknown hero to seal the match. Rian Thornhill was called to action to take the penalty and he didn’t hesitate to show everyone that you can coolly score on your debut.

4:1 and a comfortable win for Carrigtwohill United when MOTM award went to Cian O’Sullivan for hard work in front lines plus a memorable strike from a distance.

Player of the Match : Cian O’Sullivan 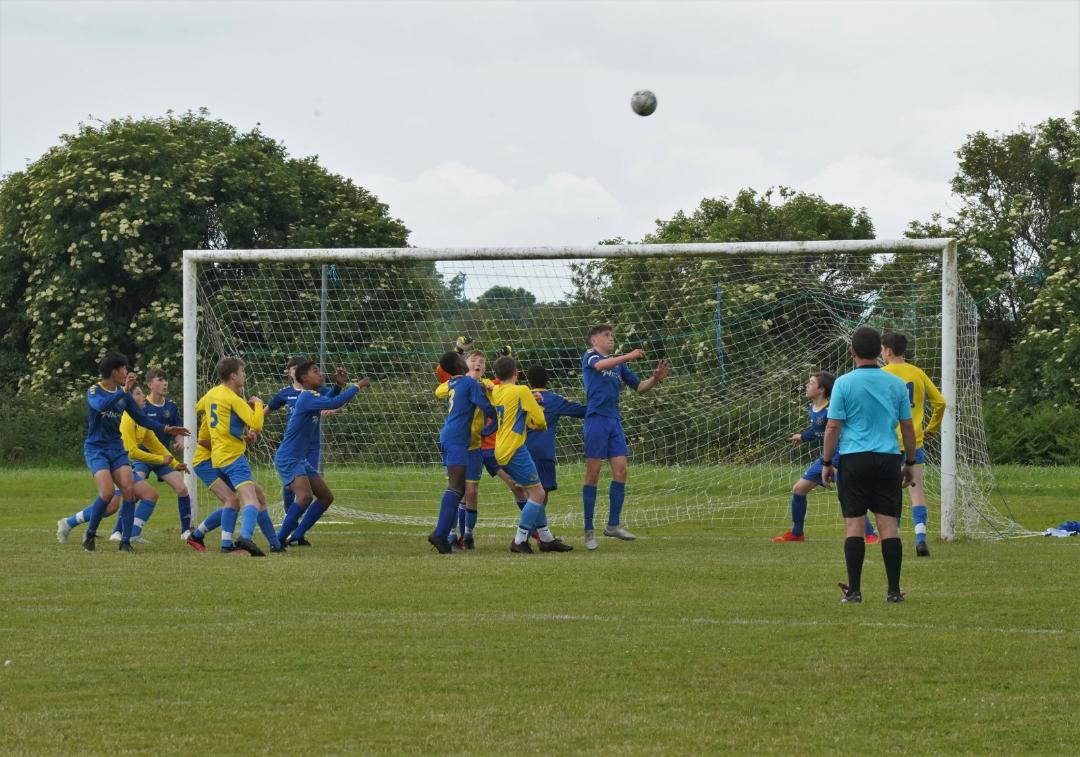 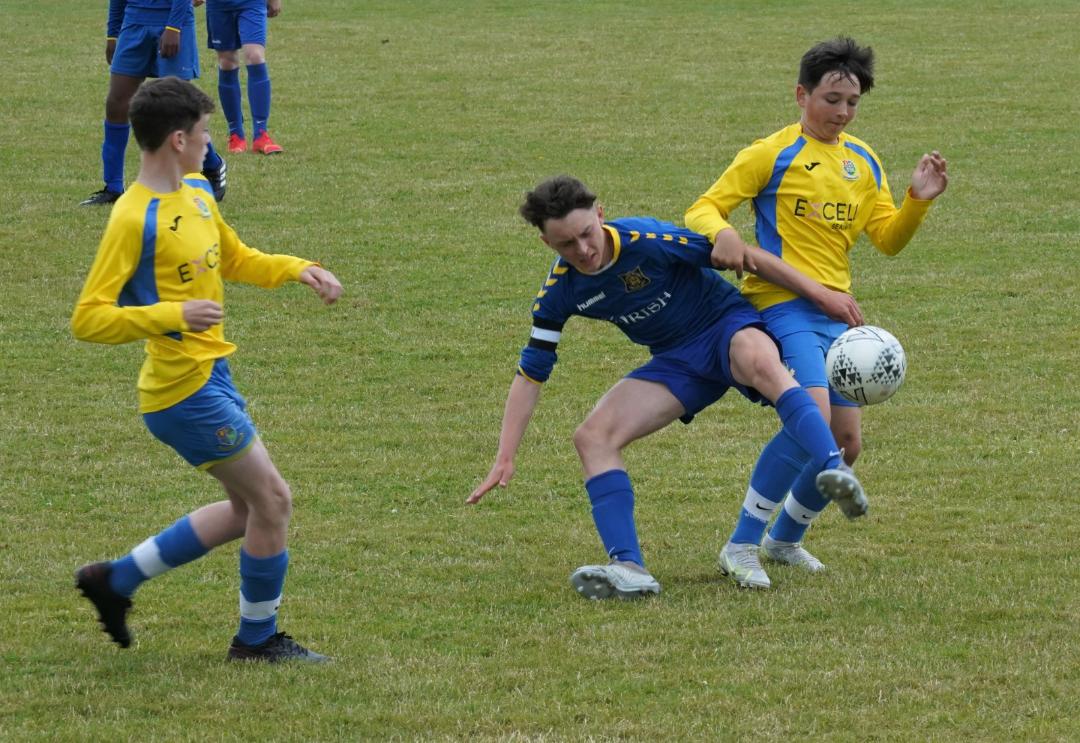 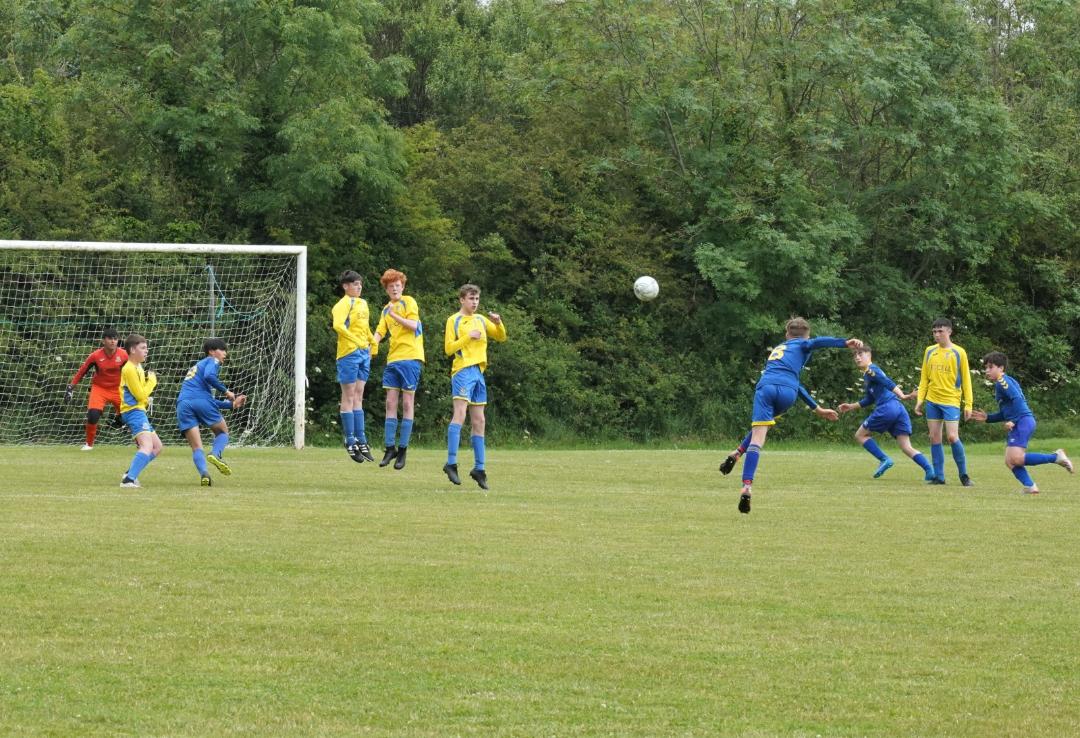 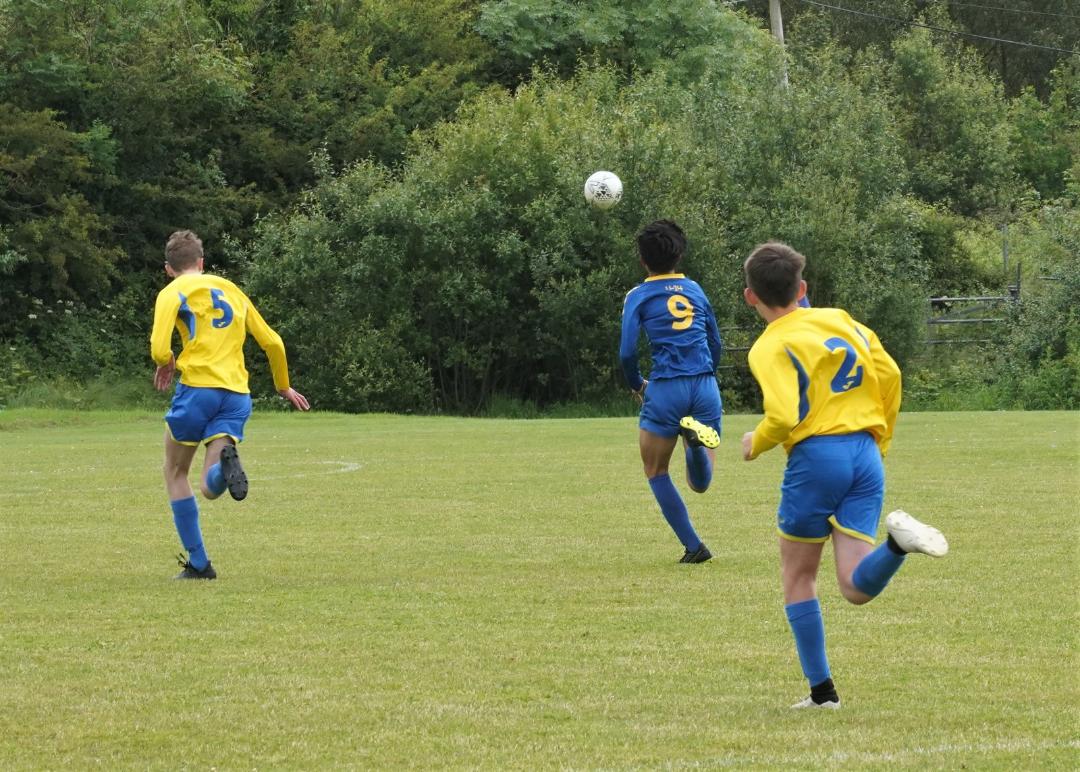