An early road trip to Bandon is always a fixture that brings the excitement that a schoolboys league game deserves. Carrigtwohill started very slowly and Bandon were awarded a free kick in dangerous area. From this free kick Seb made a good save but  the second ball got bundled in by a striker as the defenders reacted too slowly.

Carrigtwohill’s starting midfield four of Dennis, Ethan, Amany and Leo struggled to contain pressure from the home side whose morale was boosted by an early goal. As is normal the whole squad get minimum of 20 minutes per match, so Carrigtwohill made their changes 18 minutes into the match.

Midway through first half, Carrigtwohill suffered a setback when Jayden went off injured. Bandon gained momentum and their winger beat the left back and left sided centre-back before carving in a pass for their striker to finish at the near post. Sensing imminent defeat Alex put through a pass for Rolie who beat a defender only to shoot agonisingly wide which realistically was the only chance of the first half.

However, the away side came out in the second half a completely different team rejuvenated with the desire that has transpired with this squad in recent games. As pressure mounted on Bandon, they got a free from close to centreline that Leroy managed to convert from distance when their keeper made vain efforts to keep it out. Momentum picked up with a vociferous few supporting parents and soon enough Ethan sent in a pass into Leroy who quickly put the ball through for Rolie to beat the keeper for an equaliser. From then on it was all Carrigtwohill and they seemed destined for a win.

Unfortunately, another free against run of play was awarded. From the resultant kick the defence mis-judged flight of the ball and conceded the winner at a time when a draw looked like a fair result. 3-2 it finished with Carrigtwohill doing all they could to get back into the game.

Man of the match: Alex Lombard 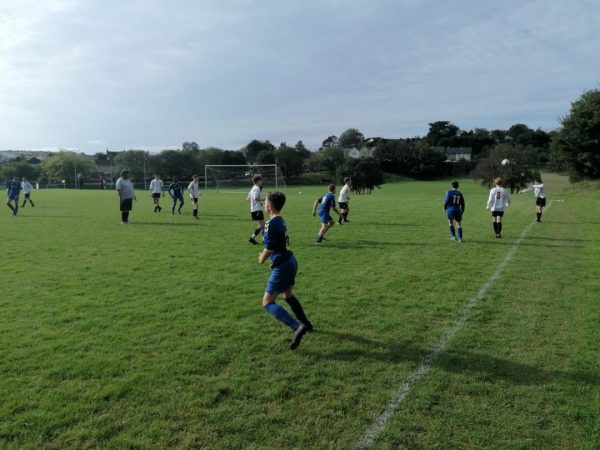 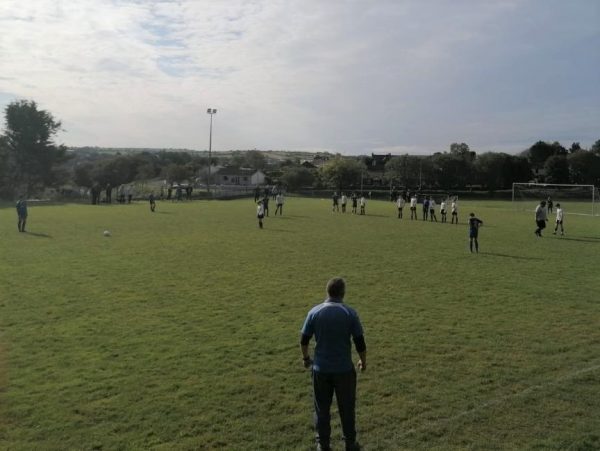 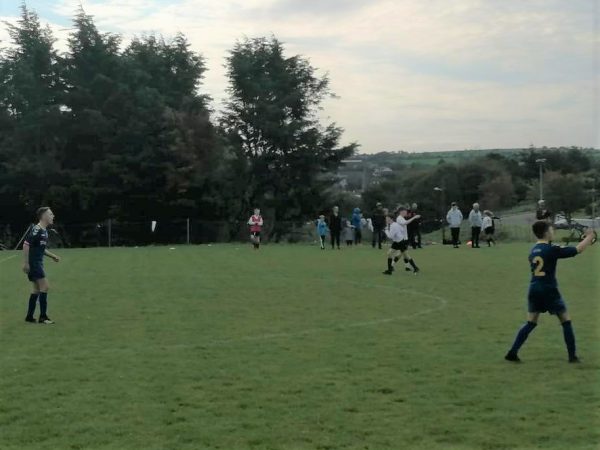