We started well but leaked a goal after 12 minutes against the run of play. We responded with a rocket of a goal from Adam Rooney followed by one from Mark O’Connor to lead 2-1 at half time. St Mary’s were awarded a soft penalty in the second half to equalise at 2-2.

Carrig were well on top after this but could not find the net. St Mary’s could not cope with the neat play from Carrig and eventually Mark O’Connor snuck a winner in extra time. 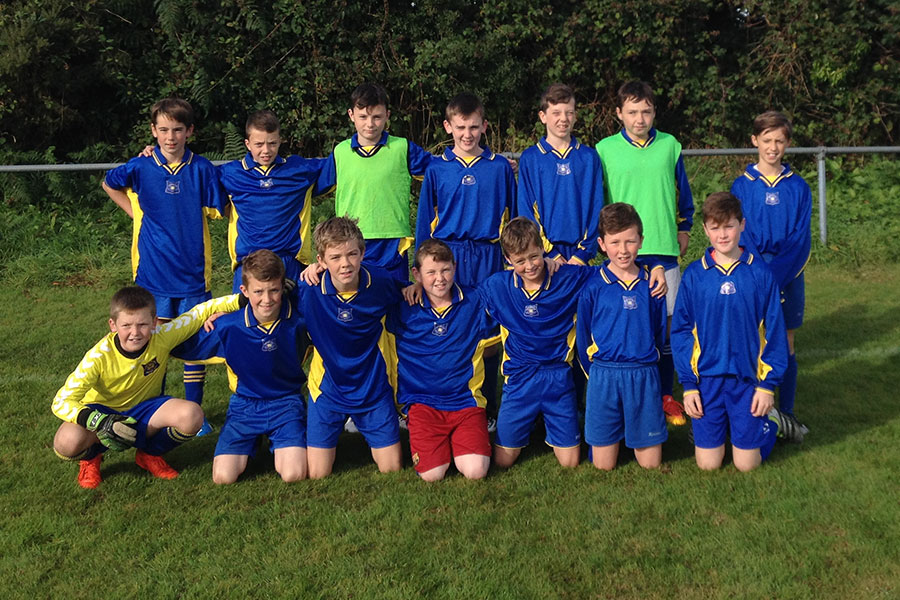 The defence was excellent with Liam Moore at right back and Tom Savage in the middle who had his best game yet for the team. Adam Rooney was superb in the middle again , Mark O’Connor played his best game this season as did Eric O’Sullivan on the left wing. Keelan O’Brien did well both at centre forward and on the right wing.

Player of the Match – Tom Savage.