Under-13 CSL Div2 at Ballyadam

Next up for Carrigtwohill, was a home game to Pearse Celtic and with just 2 matches left in the League. Carrigtwohill needed to win at least one of those matches to secure second place in the league and a big crowd of supporters arrived to see the match and the Carrigtwohill boys were keen to get that second spot secured on home soil and to put on a good show for the supporters.

Carrigtwohill started off the stronger and had a number of early chances, they started in a 4:1:4:1 as opposed to their usual 4:4:2 formation. The best of the early chances fell to Hugh Crowley, Sean Barry and Pol O’Connor.

Conor Nolan, Cillian McCann, Dan Guiney, Sean Barry were up against some tough opposition but have shown over the course of the season that they are a formidable defensive unit.

Jack Lombard was playing in a defensive midfield role and worked well to break down the attacks and switching the transitions down the left and right wing. The pace of the 2 wingers Rory Noland and Cathal Doyle caused Pearse Celtic all kinds of problems down the wings. While Pol O’Connor and Matti Hodnett in the centre of midfield provided the energy and physicality to unsettle the Pearse midfield. Hugh Crowley was on fire up front, getting into some good positions, showing some great footwork and getting off some nice shots. He opened the scoring when he received the ball, beat 2 players and drove the ball low and hard to the corner to leave the goalie with no chance. Pearse Celtic to their credit fought back hard and managed to score and leave the score at 1-1. Hugh then managed to restore the lead to 2-1 when he managed to get in ahead of the keeper and head the ball home.

Sean Guiney and Jerry O’Donovan were then introduced on the wings and they maintained the pressure on Pearse. Everyone was delighted to see Sean Guiney back on the score sheet after coming back from a long layoff when he scored a well worked goal with Pol O’Connor to leave the score at 3-1 at half time.

The second half started with Cathal Doyle moved back up front to his more favoured position as striker and he duly delivered a goal to make the score 4-1. Pearse fought back once more to grab another goal to make the score 4-2. Carrigtwohill were definitely the team on top at this stage and their persistent pressure led to the final score being put in for an own goal by a Pearse defender to leave the final score at 5-2.

Overall the man of the match went to Hugh Crowley for his overall play and finishing but everyone on the team was superb and the coaches were delighted how the team bounced back so strongly after their loss in the cup.

Player of the Match: Hugh Crowley 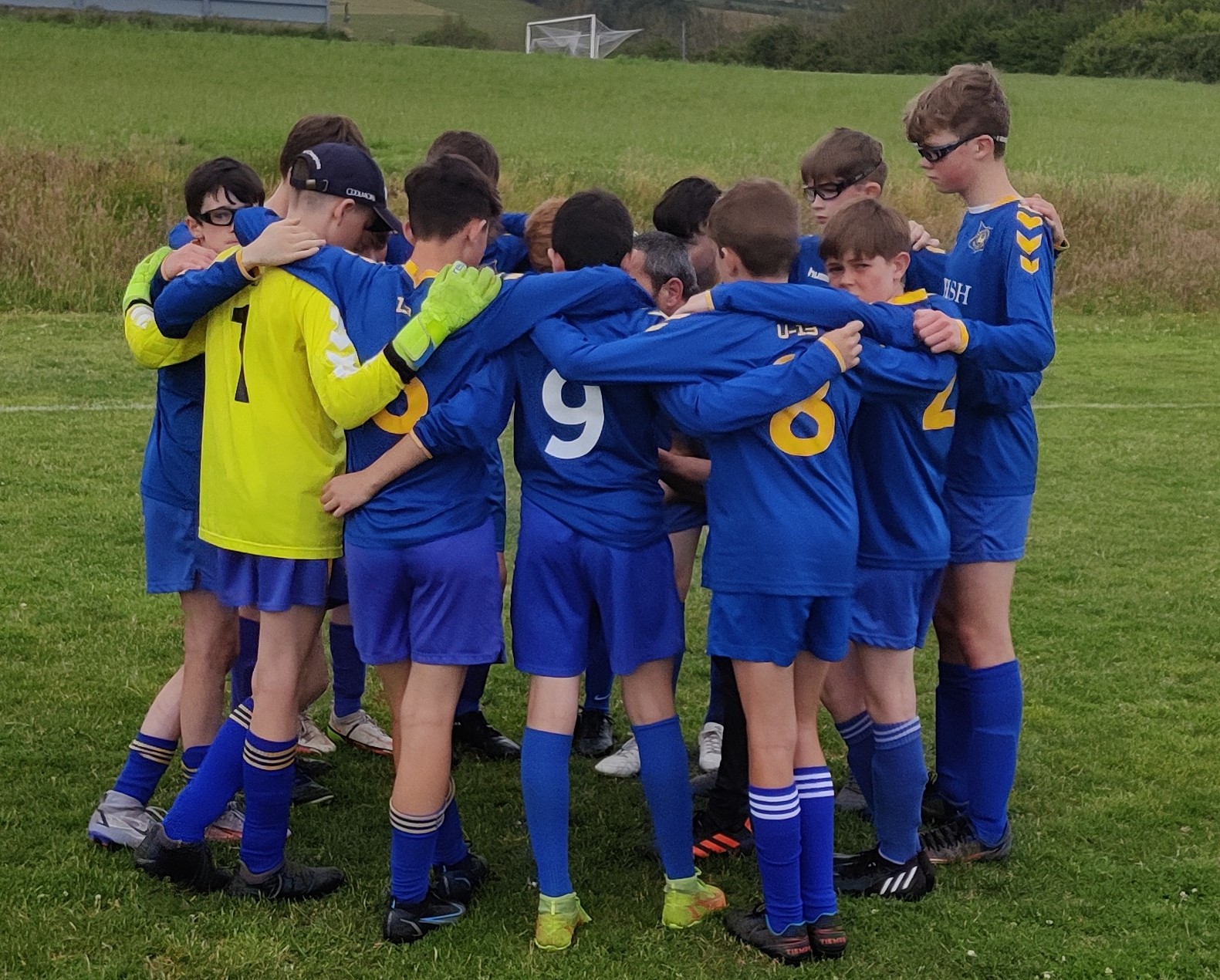 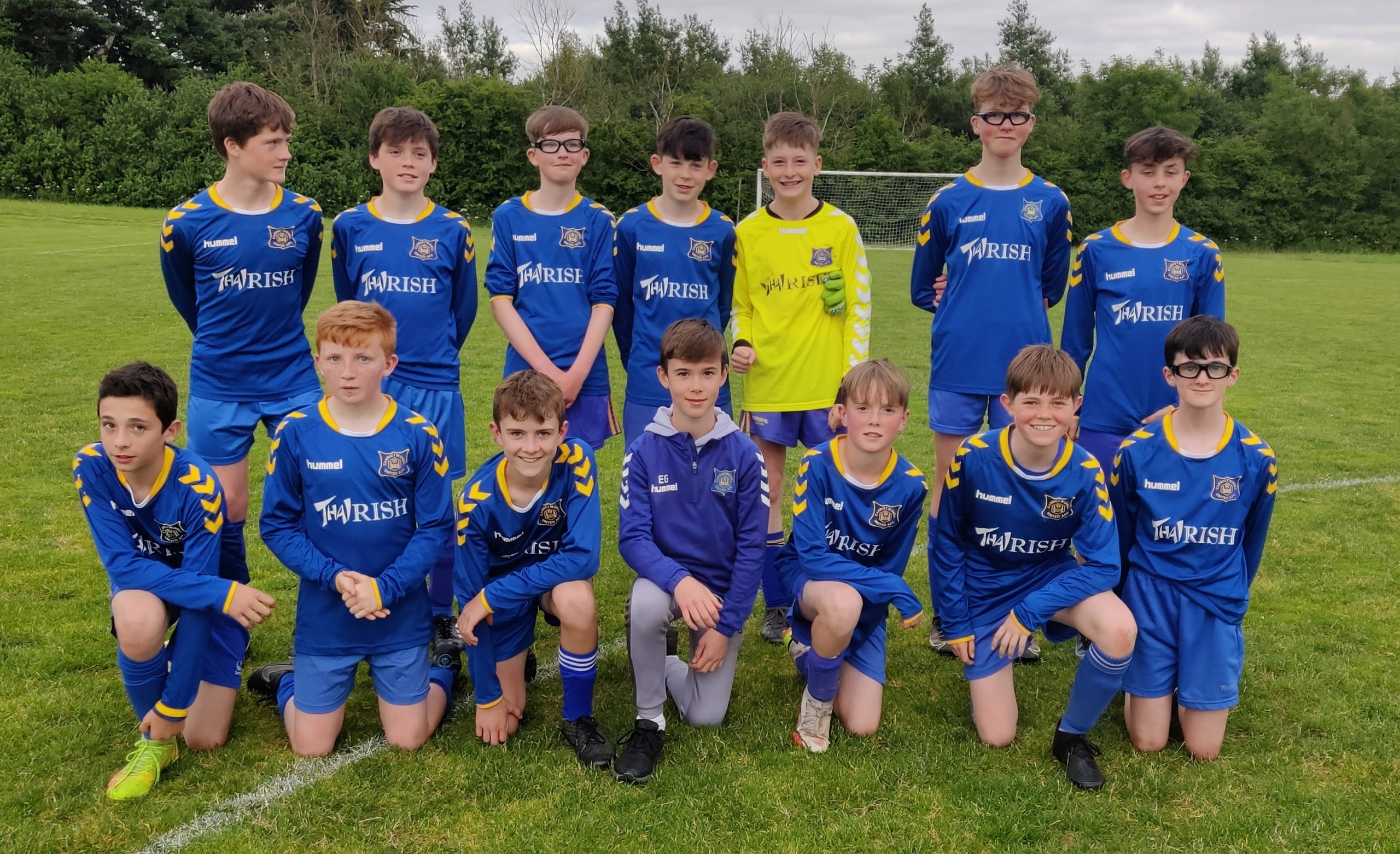