Carrigtwohill United got back to winning ways after the disappointment of defeat to Kinsale in the league last weekend. Corinthian Boys A were the visitors to Ballyadam for the latest round of the U13 Local Cup.

The home side started well and went ahead in the 4th minute following some nice build up play. Roan O’Keeffe released Morgan Foley on the right and the number 7 drove into the box giving the defender no choice but to bring him down. Rian Thornhill stepped up to coolly tuck away the resulting penalty.

Carrigtwohill doubled their lead two minutes later with a more direct approach. Osas Aghedo, starting at centre back made a long clearance upfield for Cillian Rooney to chase and he bravely got a head to the ball to beat the on onrushing keeper and see his effort roll over the line.

Corinthians to their credit continued to battle on and began to cause the home side problems with some nice forward passes and well timed runs as halftime approached.

Starting the second half with renewed vigour Tom Walsh and Noah Nsengiyumva contested every ball and when O’Keeffe and Walsh exchanged passes in midfield Rooney was the benefactor running onto a through ball and finishing well. 3 nil up and looking more comfortable now Carrigtwohill had a number of opportunities to punish Corinthians further, the forward line just not able to get clean strikes away. Cup football has a habit of taking a twist or two and so was to be the case here with the visitors scoring 2 goals in quick succession following two breakaway attacks from Carrigtwohill corners (surely a lesson to be learnt by the hosts)!

This made for a nervy final ten minutes although United would create enough to extend their lead and kill the tie. Final score 3-2 and Carrigtwohill now progress to the last 16 of the local cup. Next up is a tough away trip to league leaders St Mary’s on Saturday in a game that is likely to test their promotion credentials.

Well done to all and especially to Noah Nsengiyumva who takes the man of the match award for his battling display in midfield and effective passing.

Player of the Match; Noah Nsengiyumva 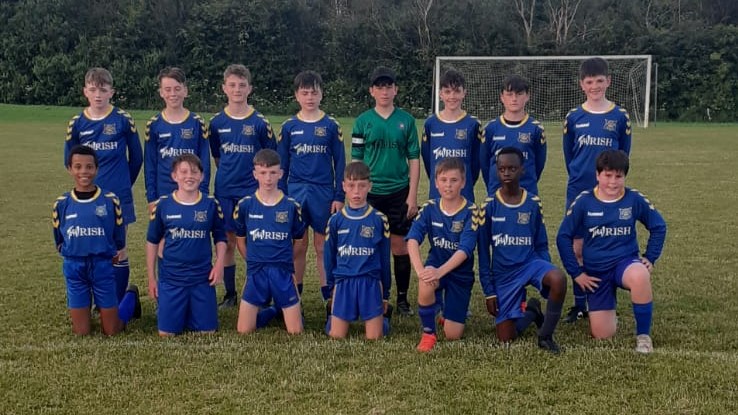 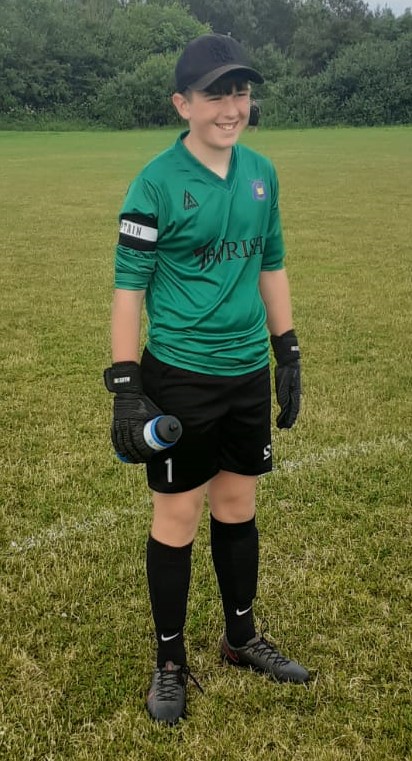