Best of luck to the 19 players and 10 adults travelling this weekend. 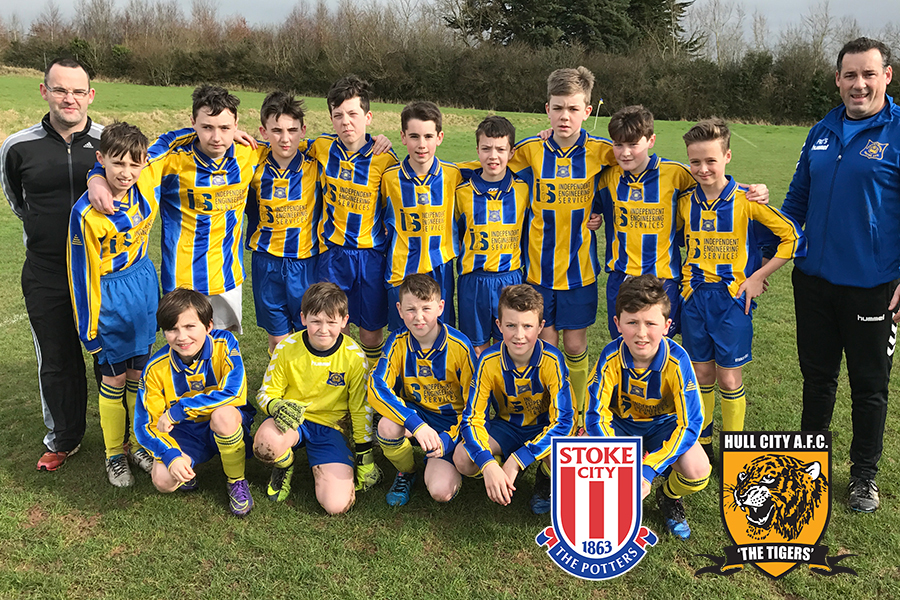