Under-12 CSL Division 2 at Ballyadam

Carrigtwohill United U12s went 6 points clear at the top of Division 2 with a hard fought, 1-0 win against Corkbeg in Ballyadam.

The lads started quite strong, some very good movement in tandem with moving the ball at speed between midfield and attack led to some spaces opening up behind the Corkbeg defence.

They got the breakthrough their early play deserved after 9 minutes. A long kick from goalie Bart to the left wing was touched on by Sam to striker Aaron. Aaron played a lovely pass into Sam who had made a forward run, he calmly took the ball around the advancing keeper and neatly slotted home. 1-0. Big goal.

The game was really a big battle, some great defending by both teams across the 60 minutes. There wasn’t a huge amount of clear-cut chances, Sam and Ryan did have efforts that hit the post, but Carrigtwohill struggled to break the Corkbeg rear-guard further. Corkbeg too had chances and were thwarted on numerous occasions by some stoic defending, especially as the game wore on. Odhran and Patrick were in great form, being first to the ball more often than not and using their pace to recover back on any occasions there were threats behind the defence. They were ably assisted by left back Cian on the day and Luke.

Oisin, Ryan, James, Isaac and Sam all covered huge ground in midfield throughout, and Michael played a captain’s role in the CDM role, winning some great, brave headers and leading by example. Owen was trying his best throughout to carve out opportunities, and Aaron as always was working tirelessly up front.

Bart’s distribution was a big feature of this win, using really good judgment when to play it short (if options were closed down) or to go long. He also made two hugely important saves to help us see out the 3 points and another clean sheet and deserved the Man of the Match award.

Look, we drive on…3 points in the bag and more experience for all the lads on how to see out tight games. We’ll take the learnings into Thursday’s Cup game v’s Springfield and see where we land.

Well done lads and coaches. Well done too to Damian (Corkbeg Manager) and the Corkbeg team, this was a hugely competitive fixture played in the right spirit. Well done Damian.

Player of the Match : Bart Majcher 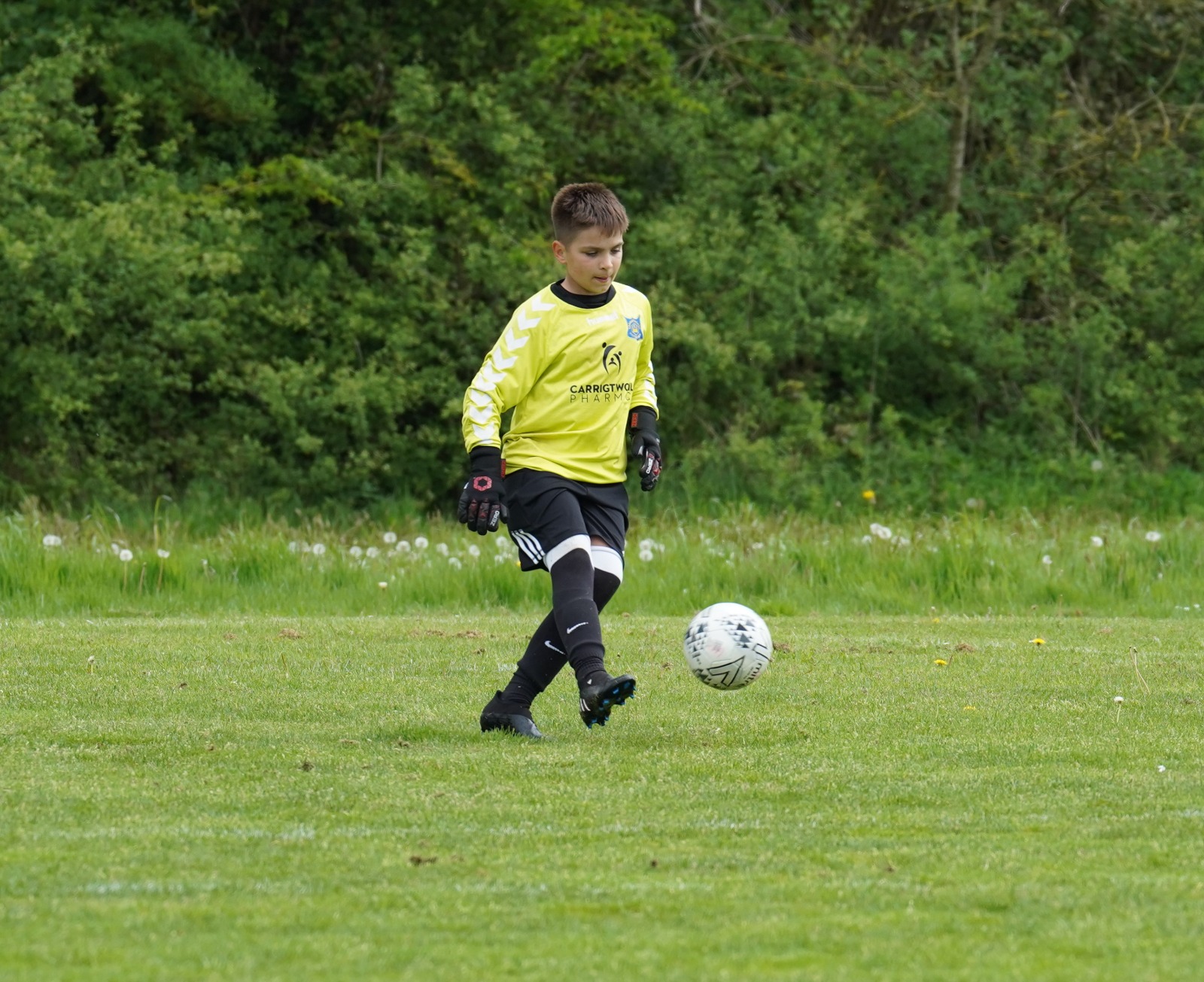 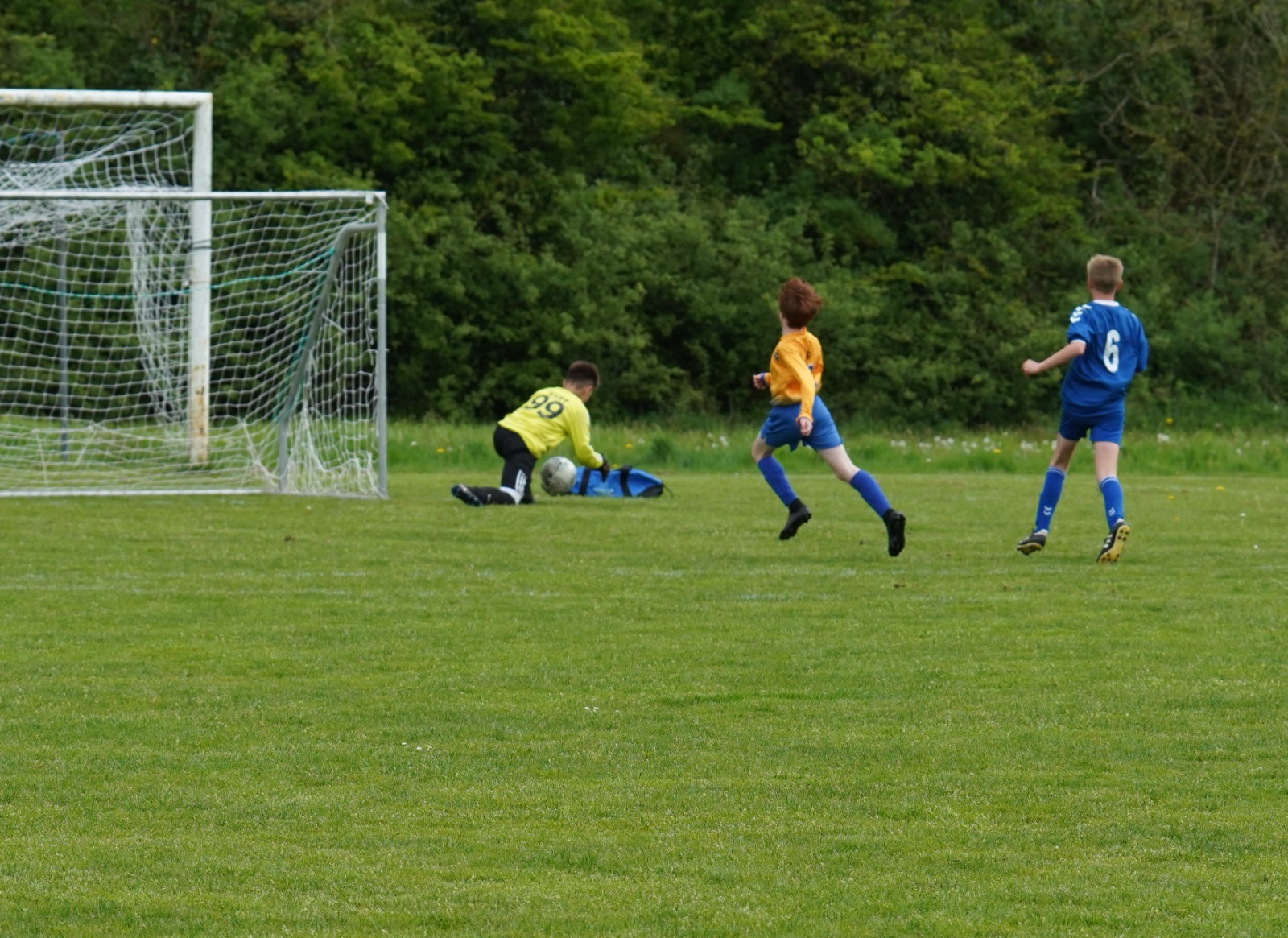 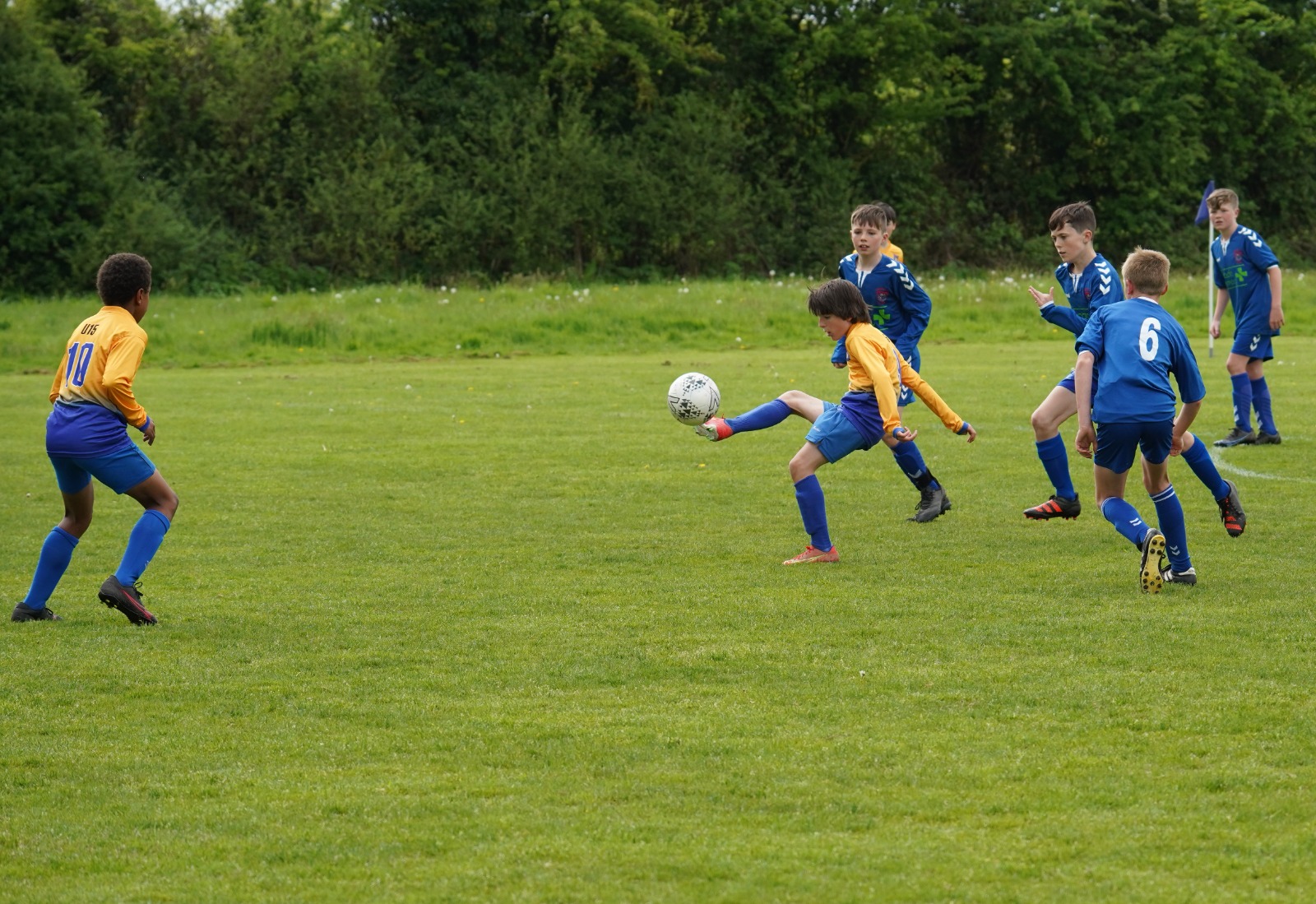 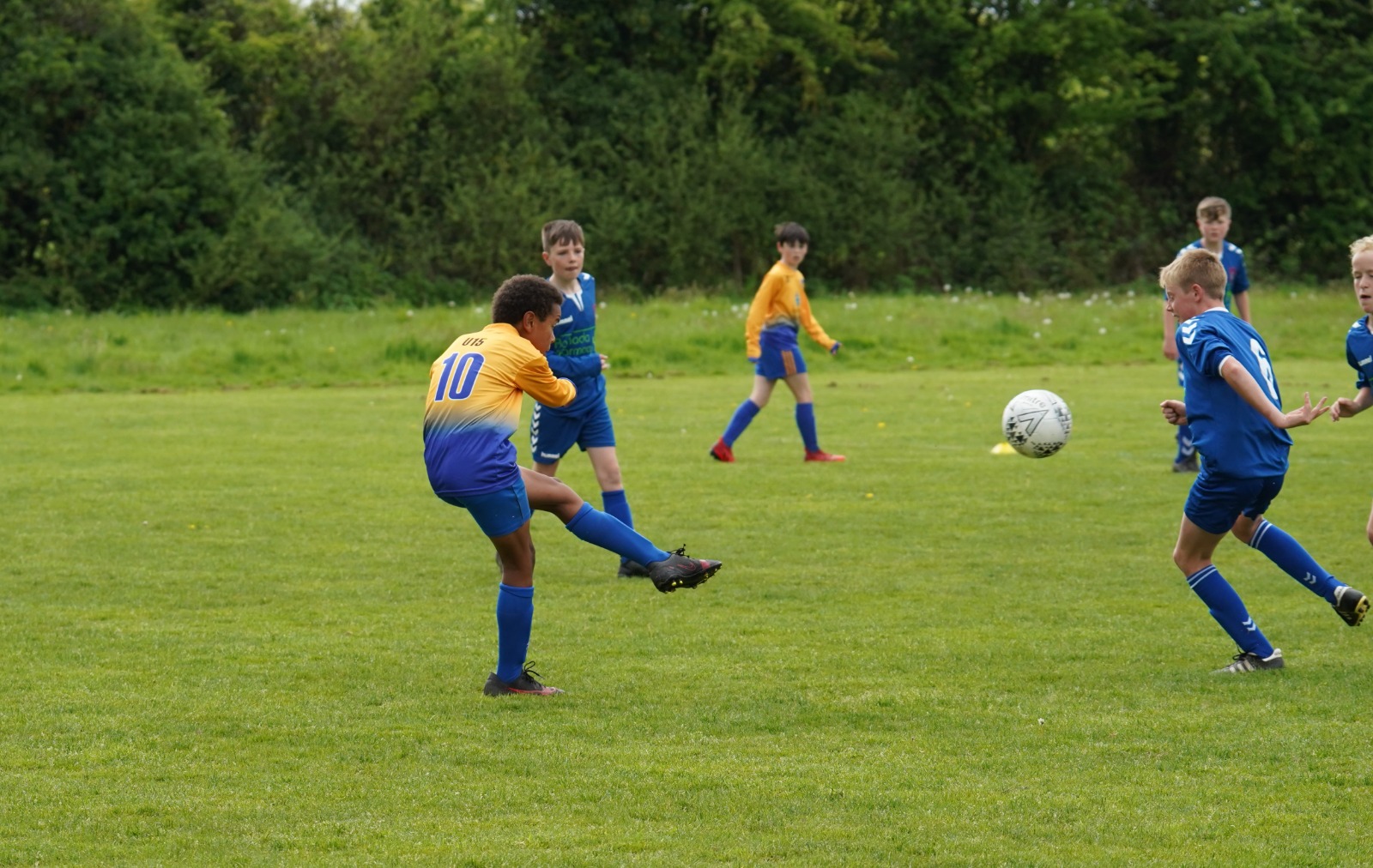 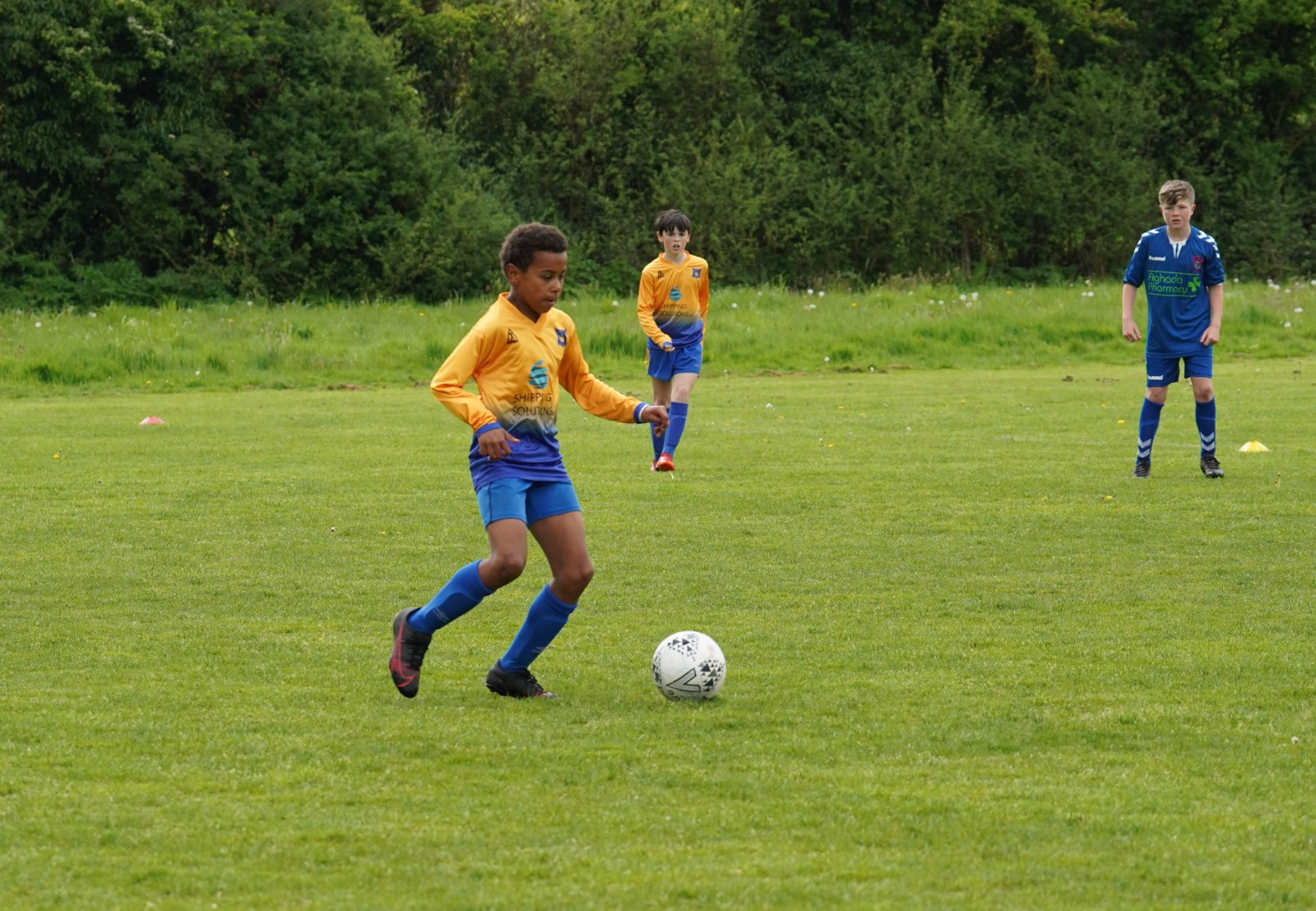 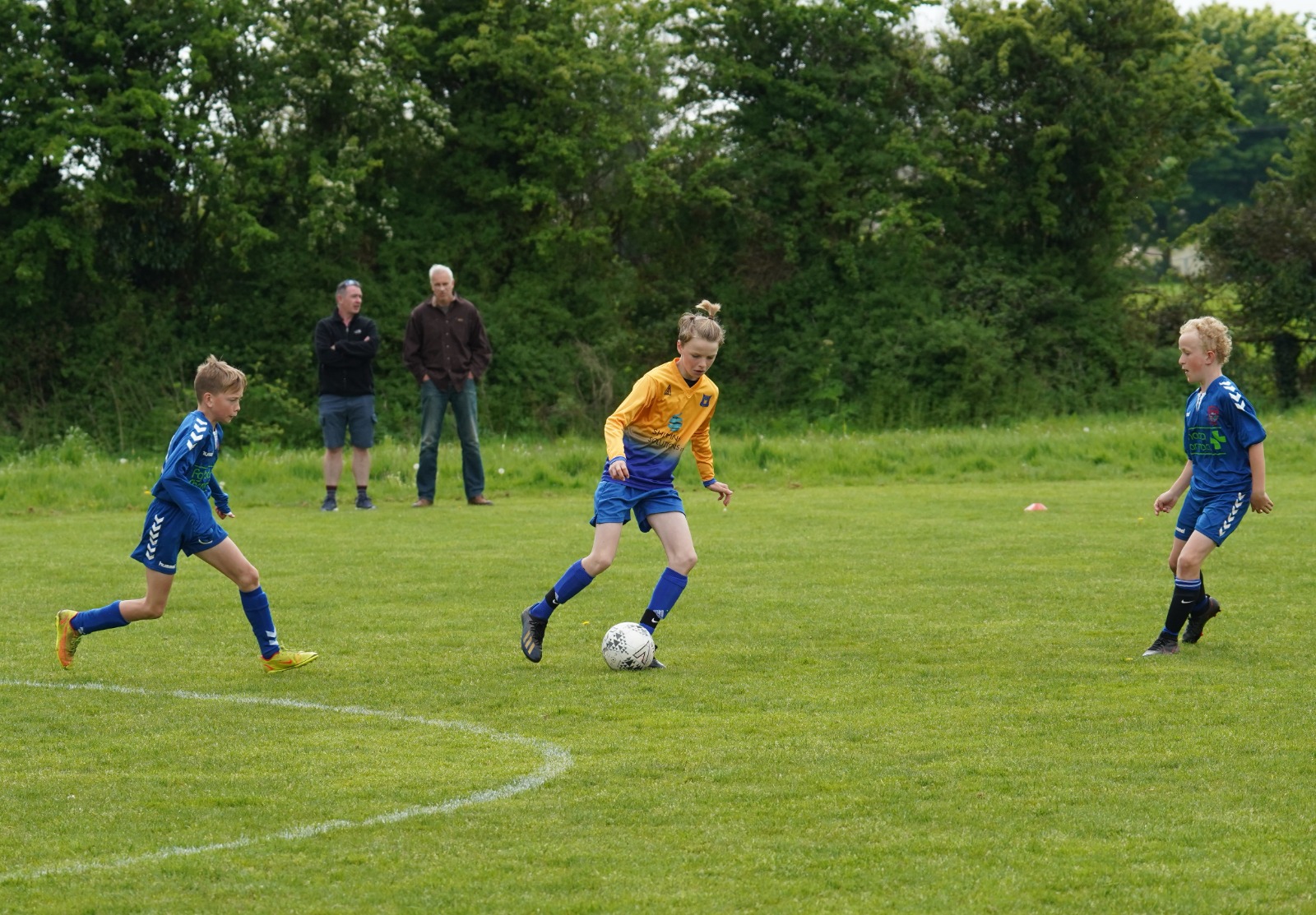 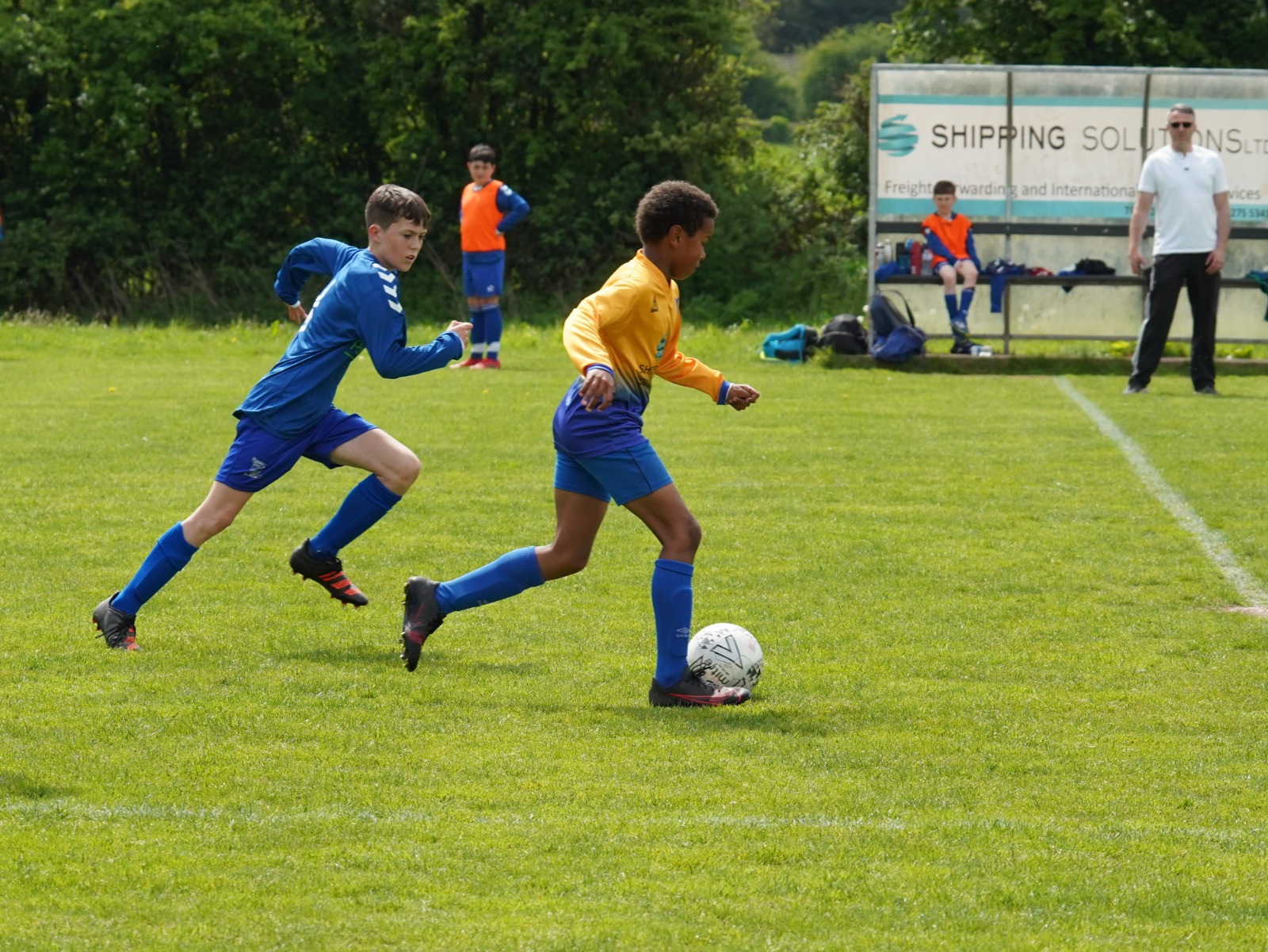 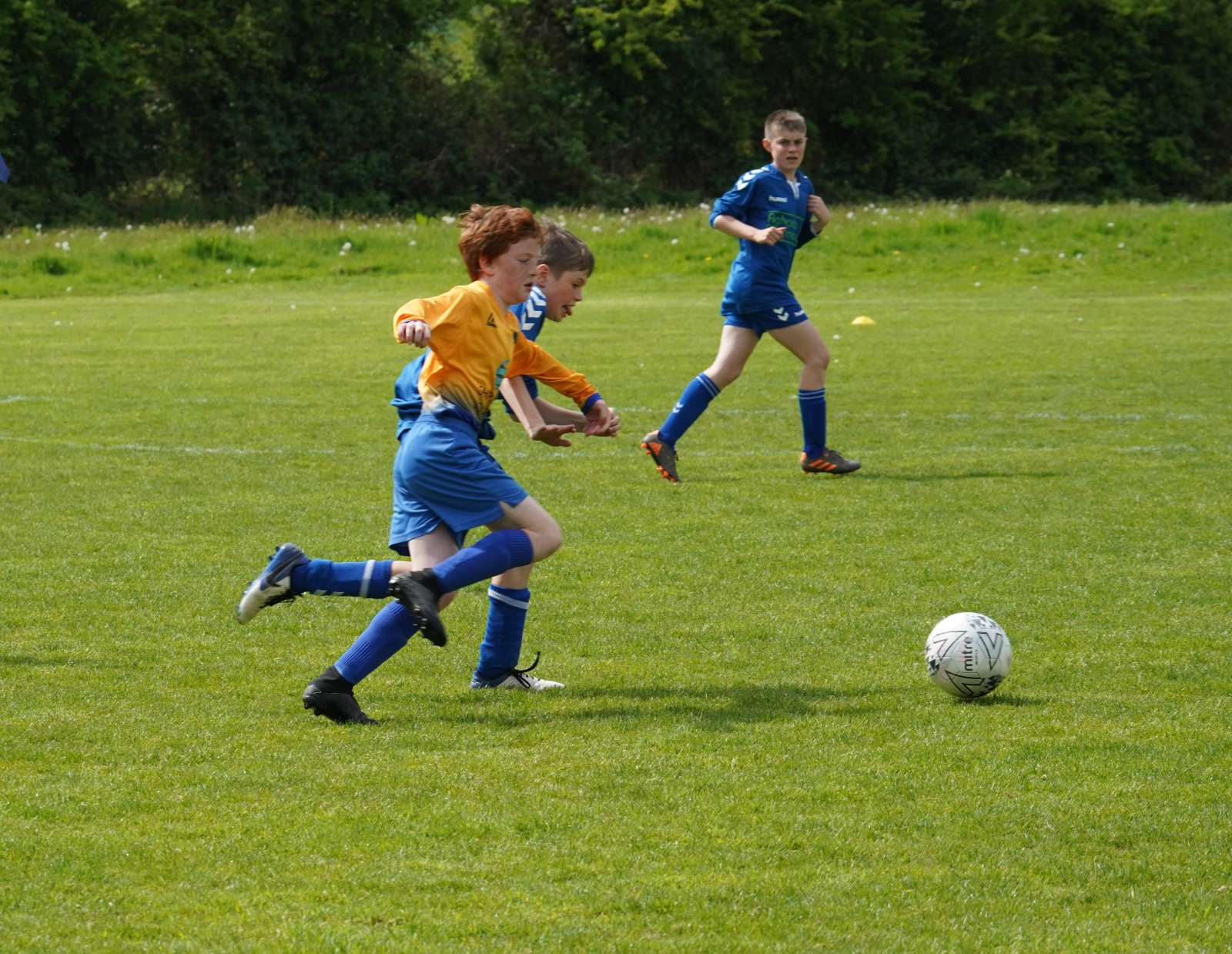 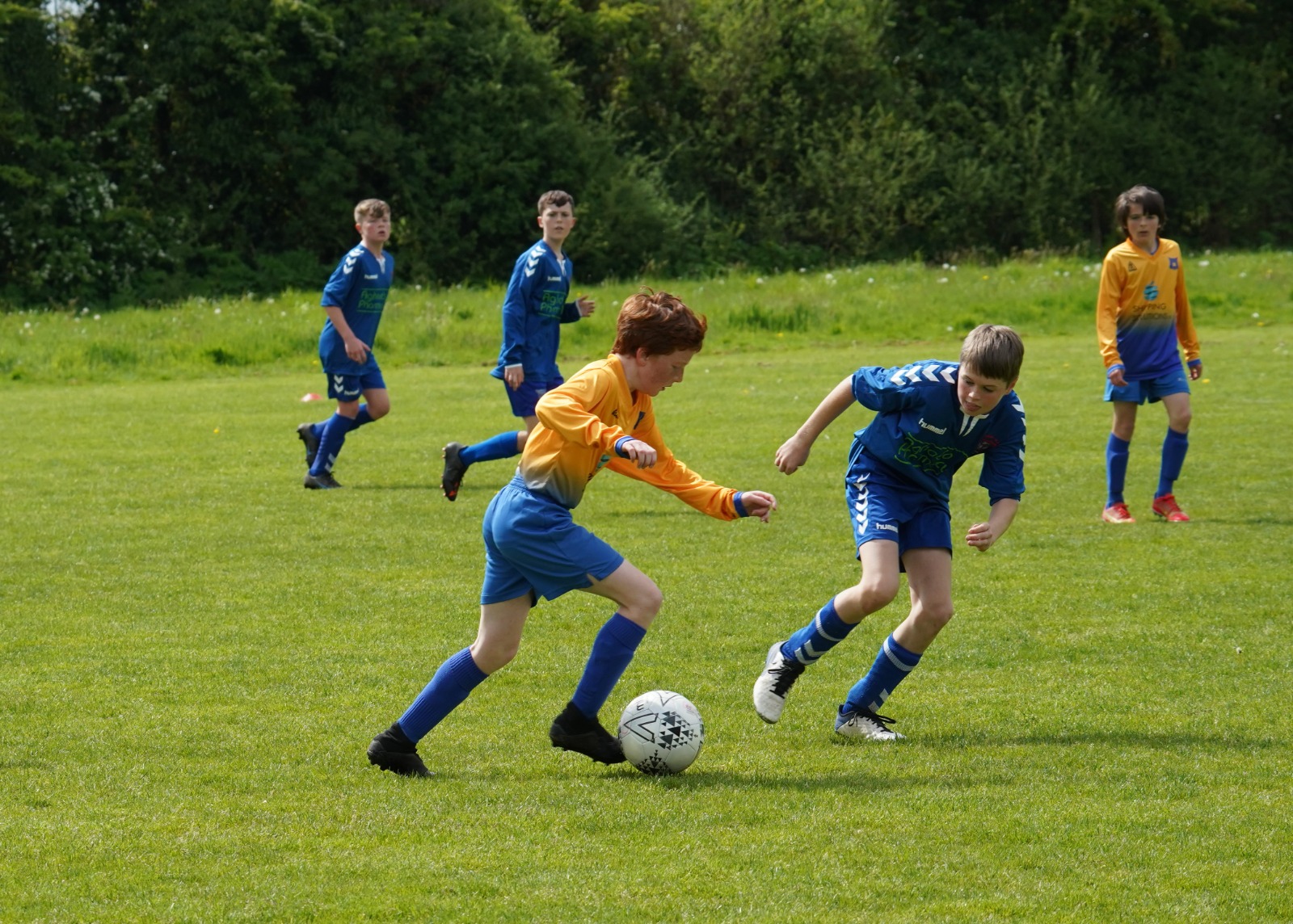 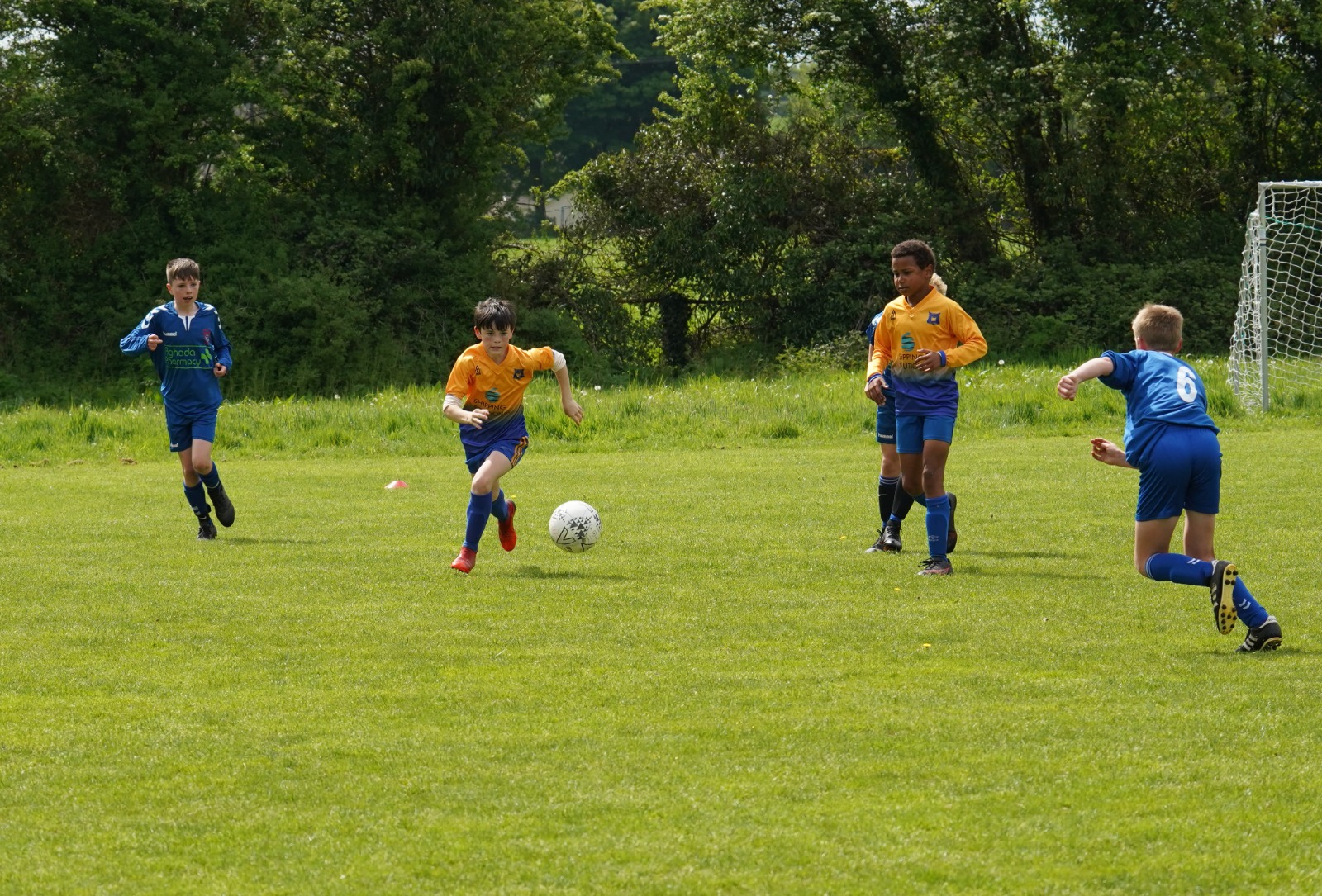 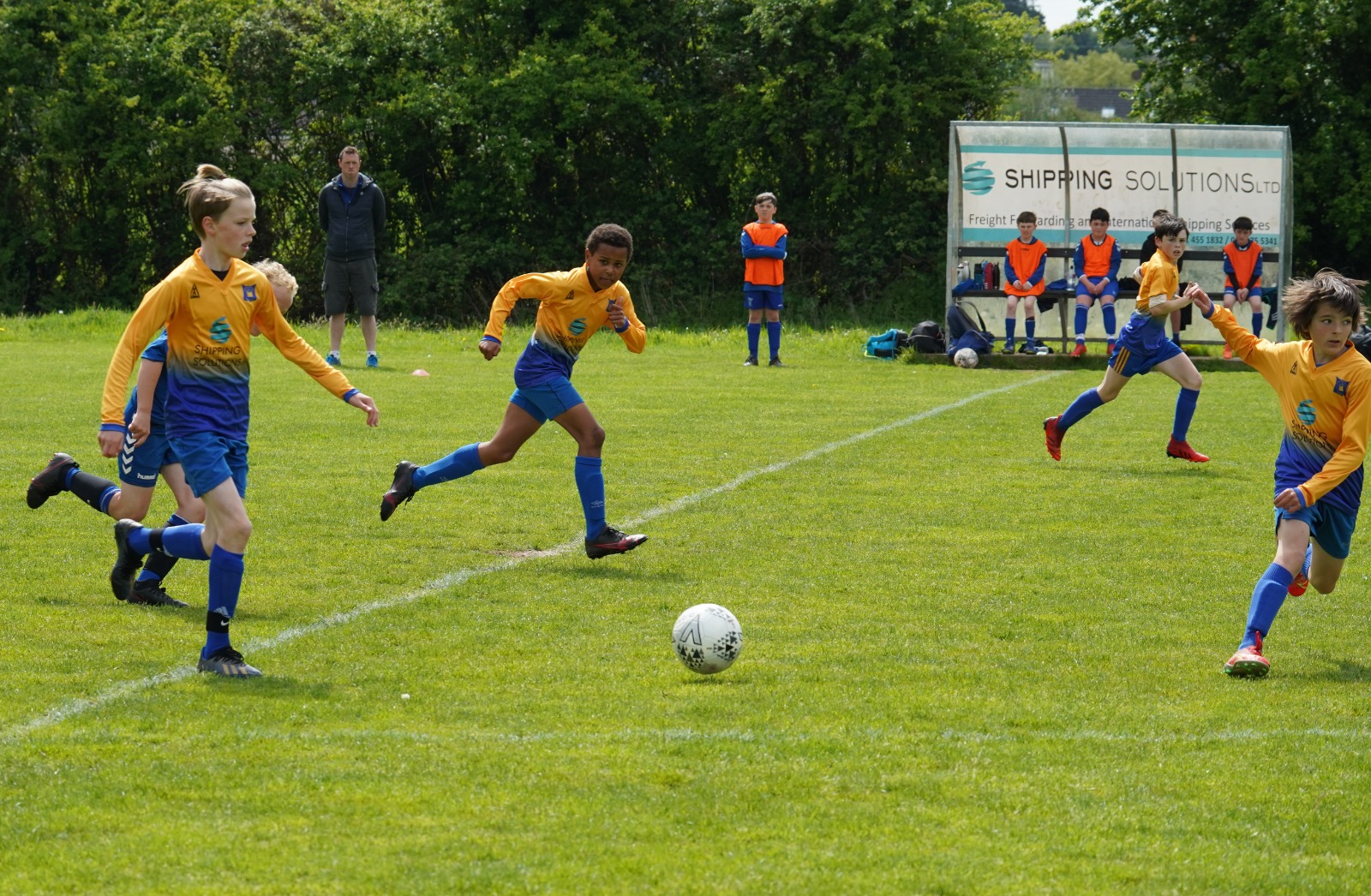 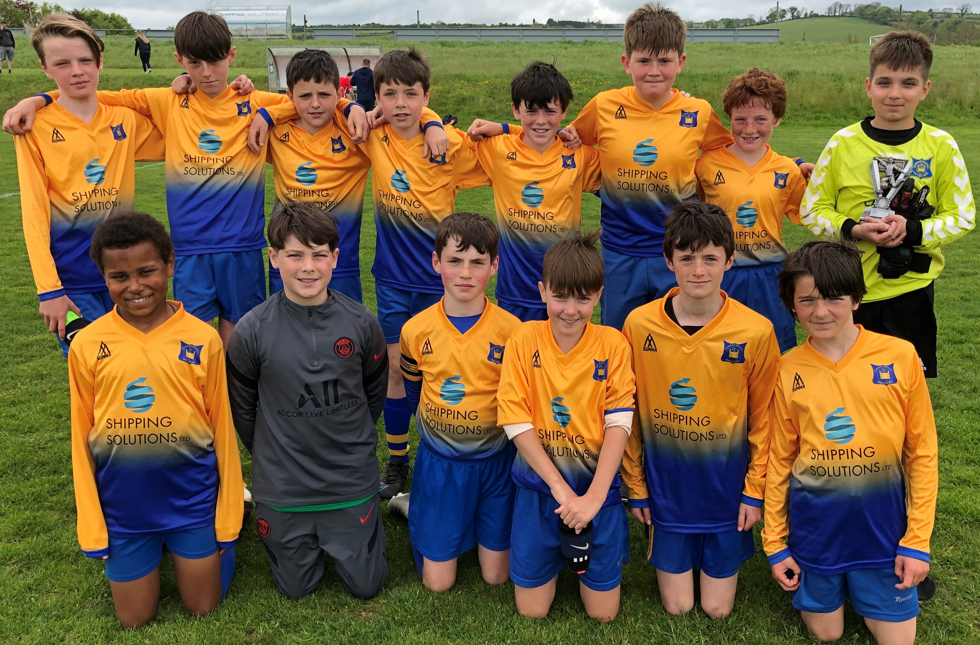 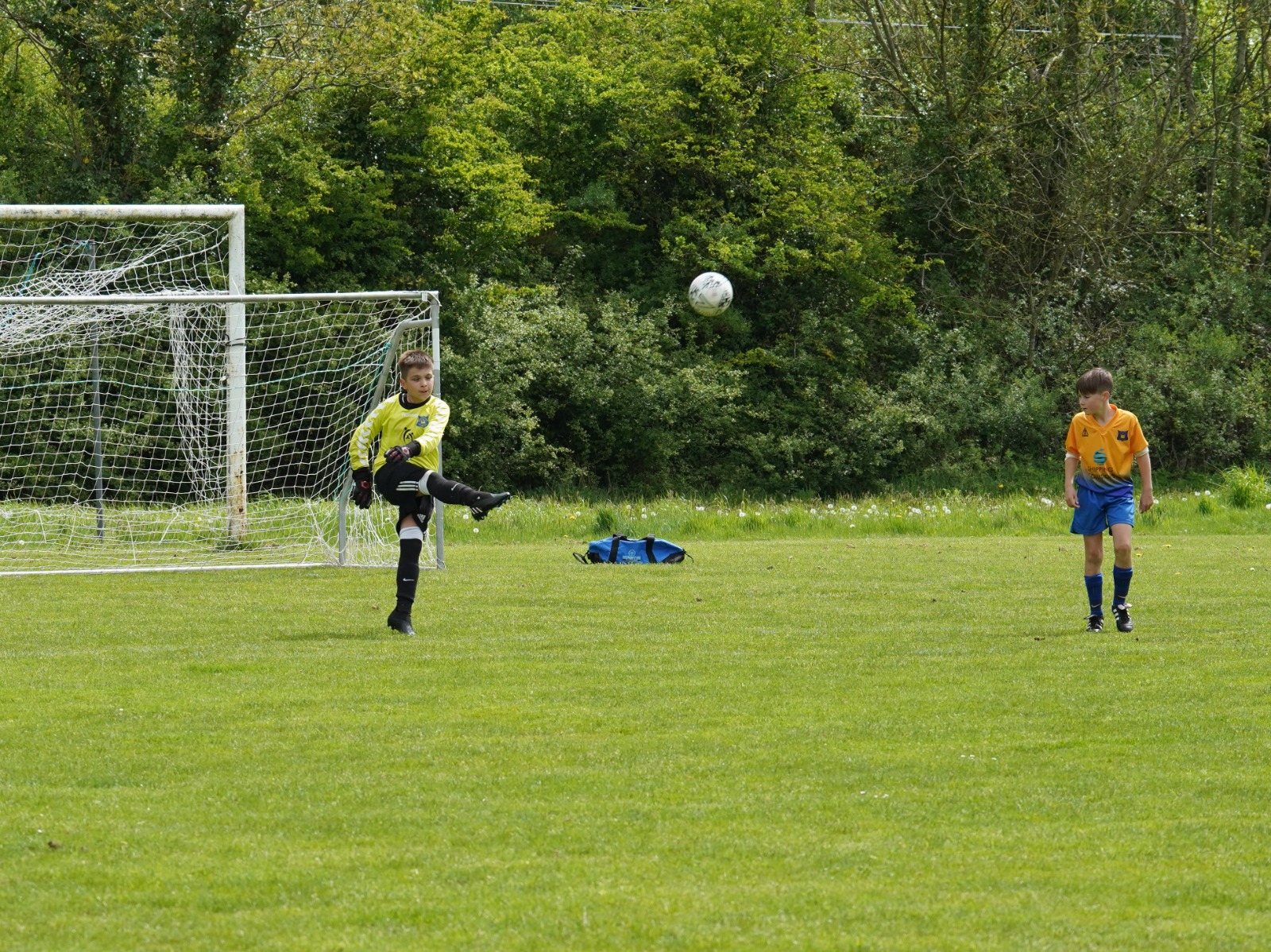 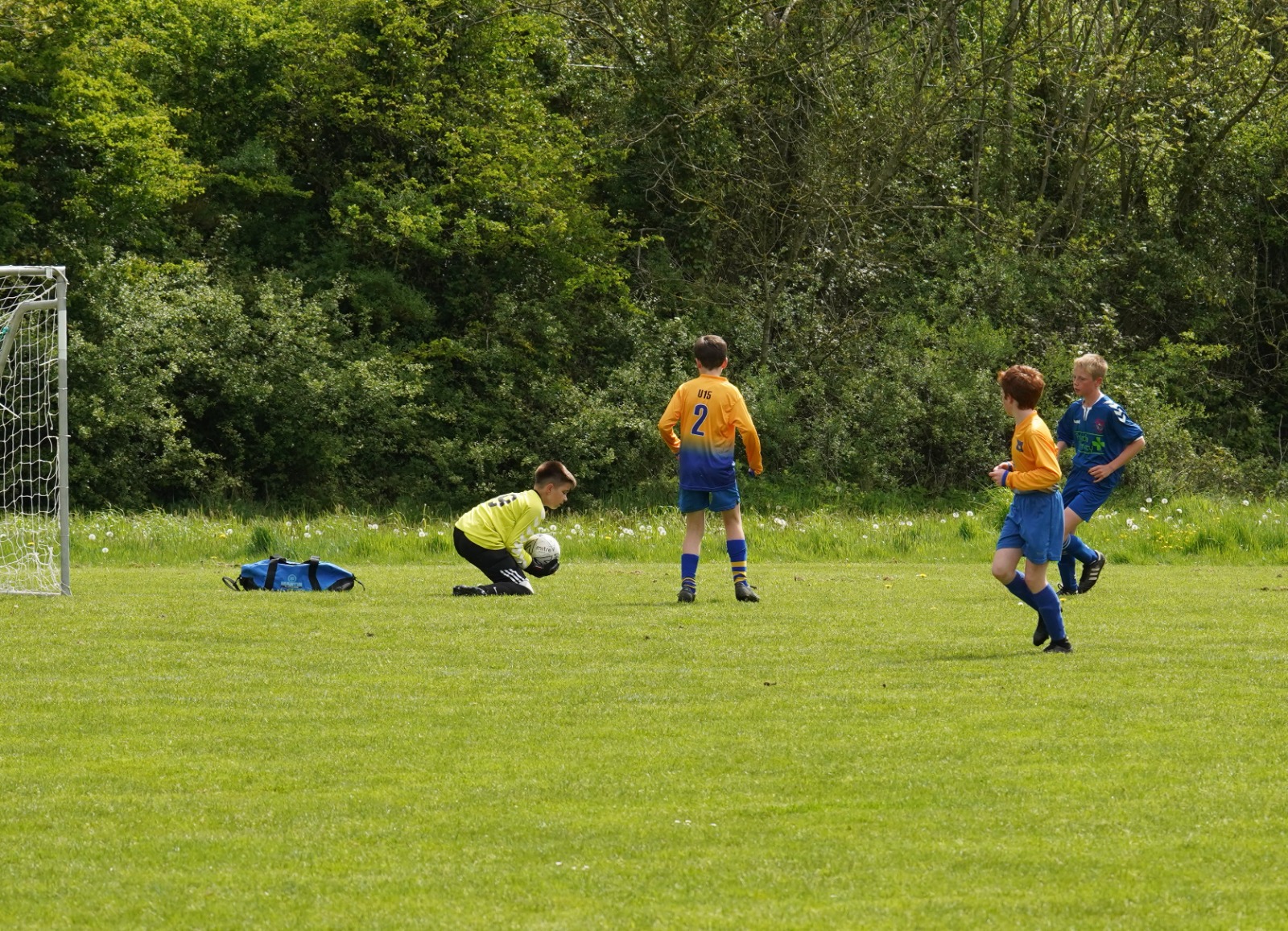 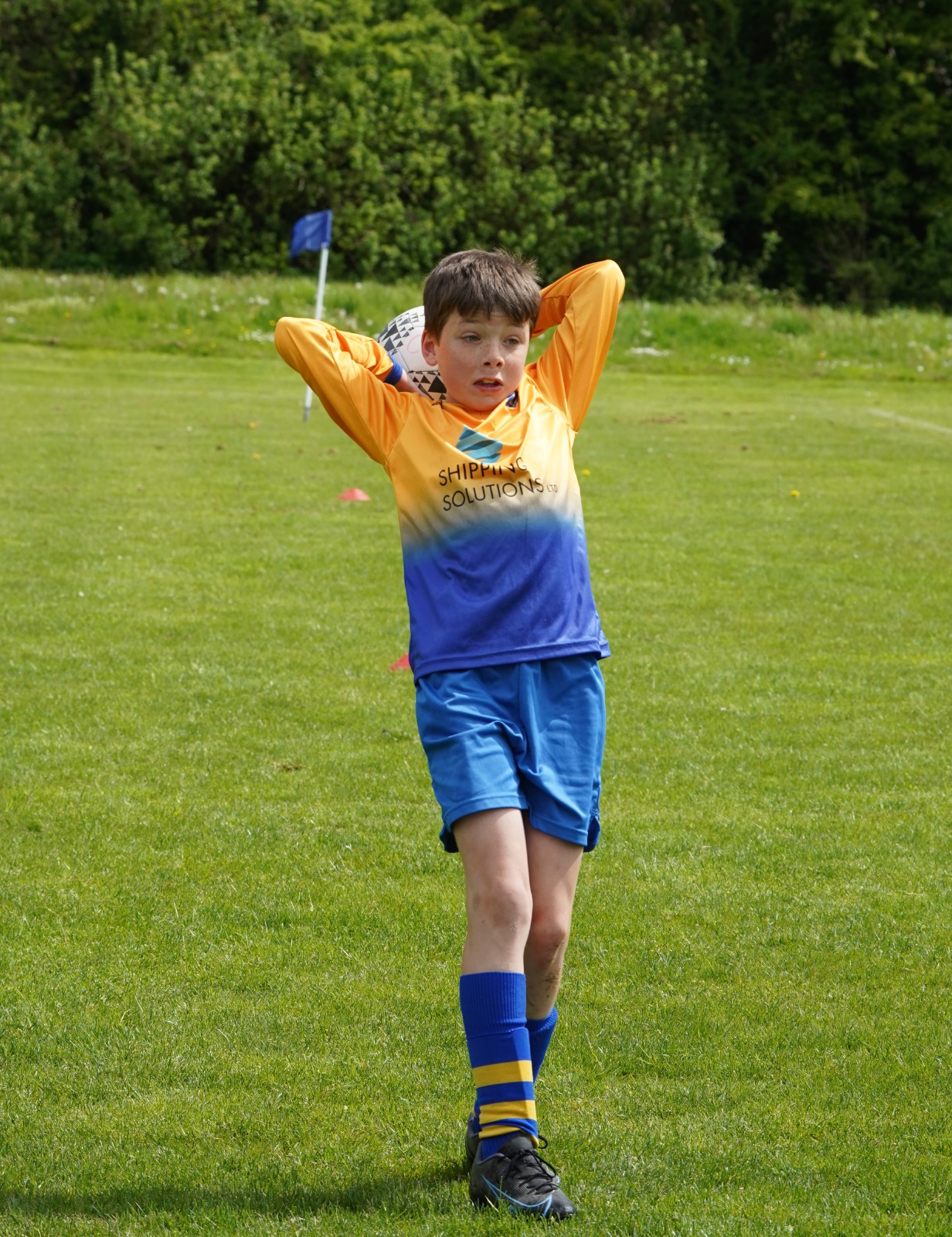 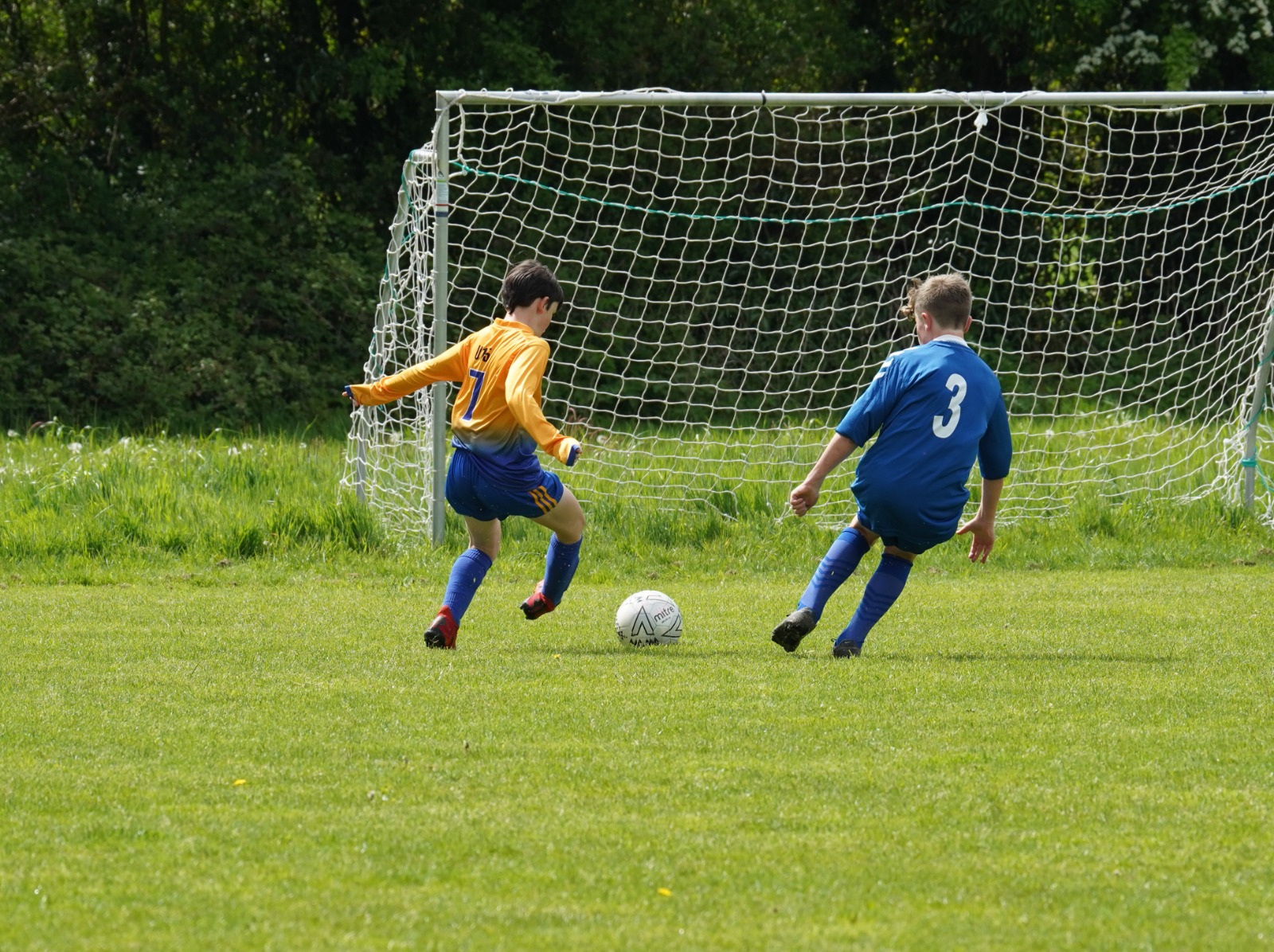