Carrigtwohill Girls U10s/U11s had to  make an away trip to Leeside for 9 V 9 friendly game due to a pre-arranged team unable to fulfil the friendly fixture.

The change to the venue and the opposition did not phase these players and started to get stuck in straight away.

The score line changed hands multiple times between the teams throughout the game.

The fantastic weather was matched with intensity and desire shown by all players involved today.

It was tough going out there today with temperatures around 20 Degrees C but this bunch of players were well up for this challenge and kept going till the end.

Our keeper made had a superb game and made some crucial saves and Carrigtwohill could have scored more goals only for the heroics and great athletism of the Lesside keeper in the second half.

It was a very good defensive display and the players adapted well to the multiple positions they were asked to play during the game however this performance was all about flair,  attacking options, movement and taking a chance.

This was the final friendly game of the season.

I think everyone can see that all players in this squad have made good progress on the fundamentals of soccer and being part of a team.

Credit must be given as allot of these players it is their first season of playing soccer and playing as part of a team.

Thanks also to Leeside for the sporting game. 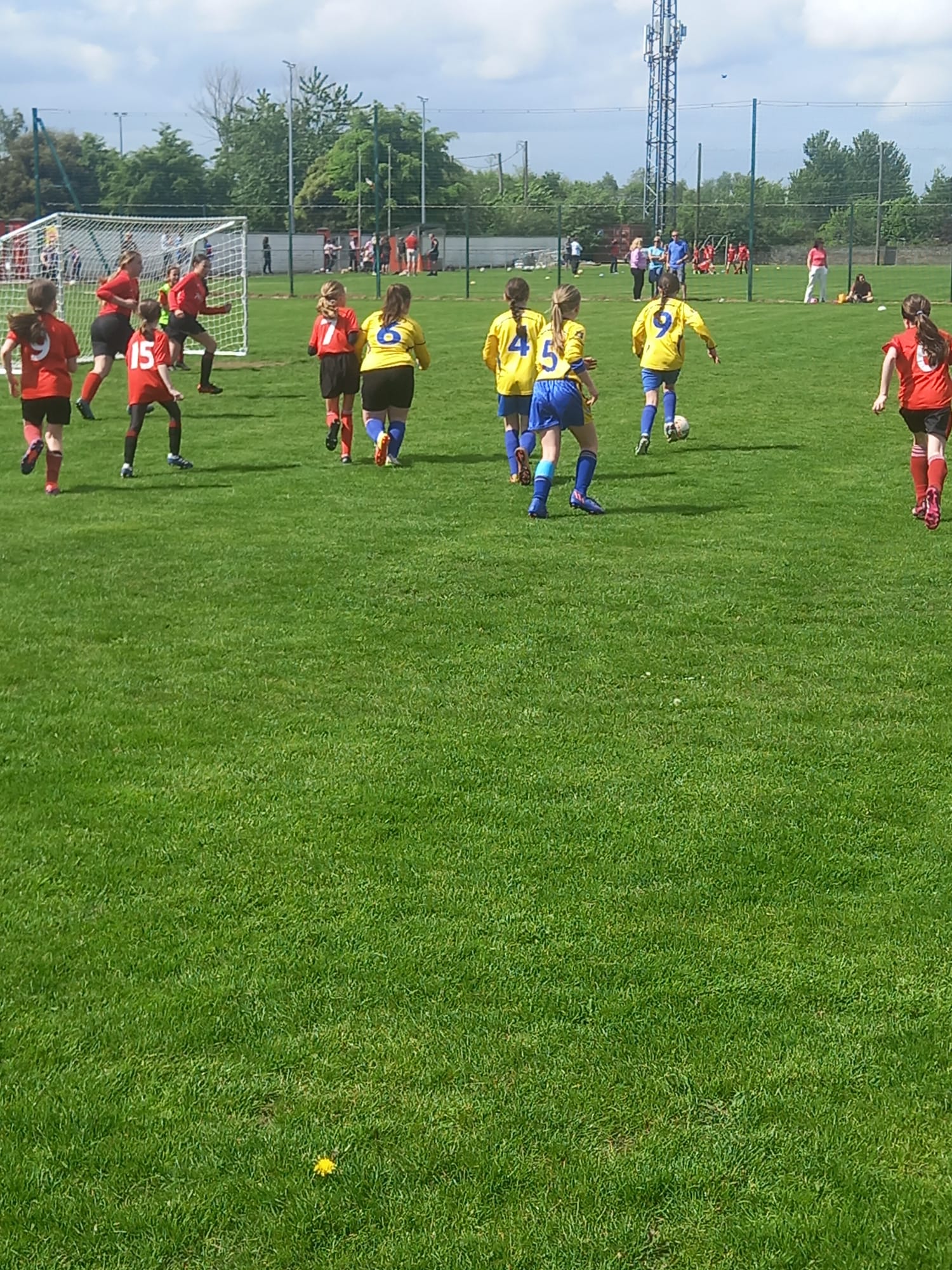 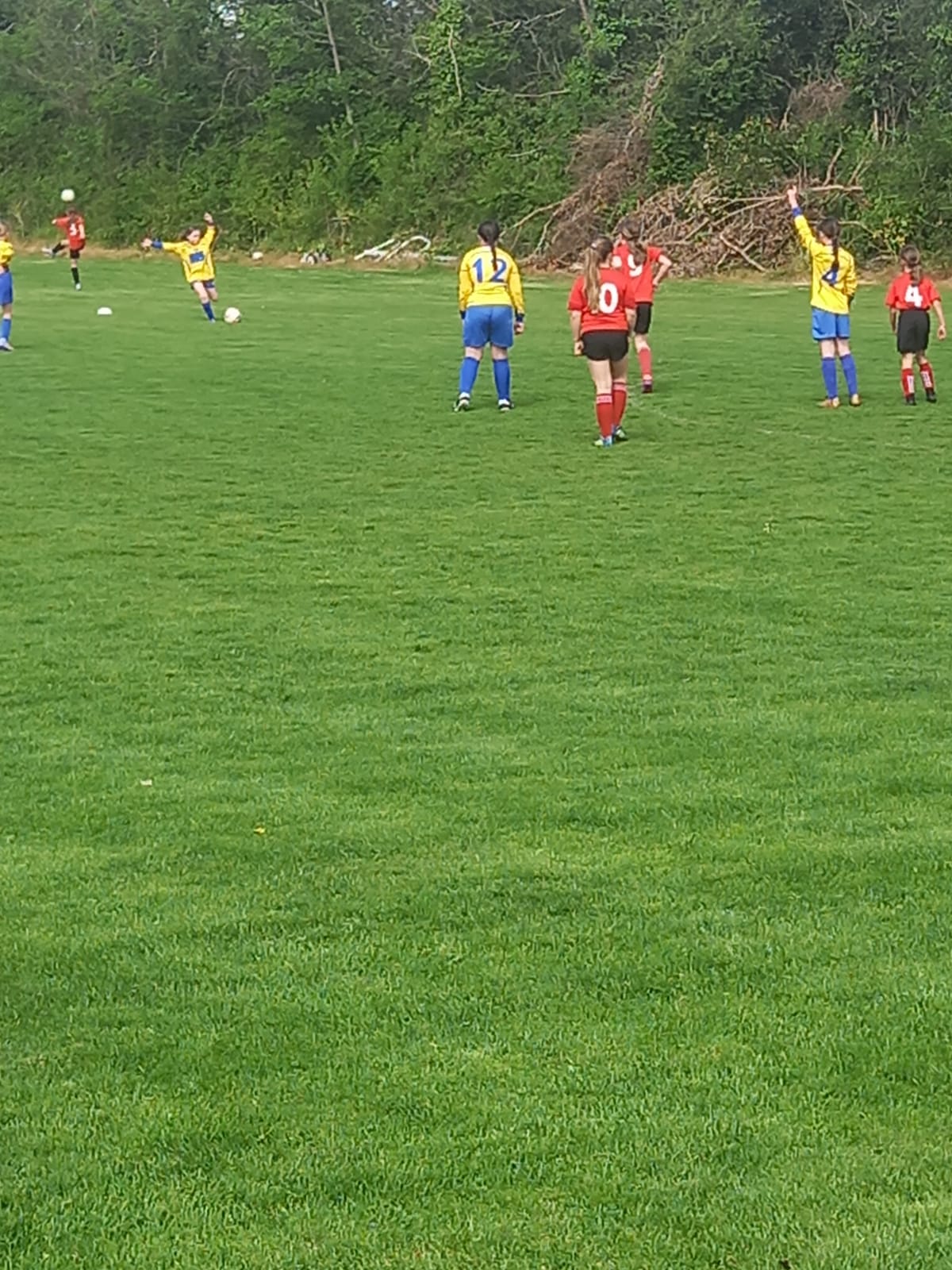 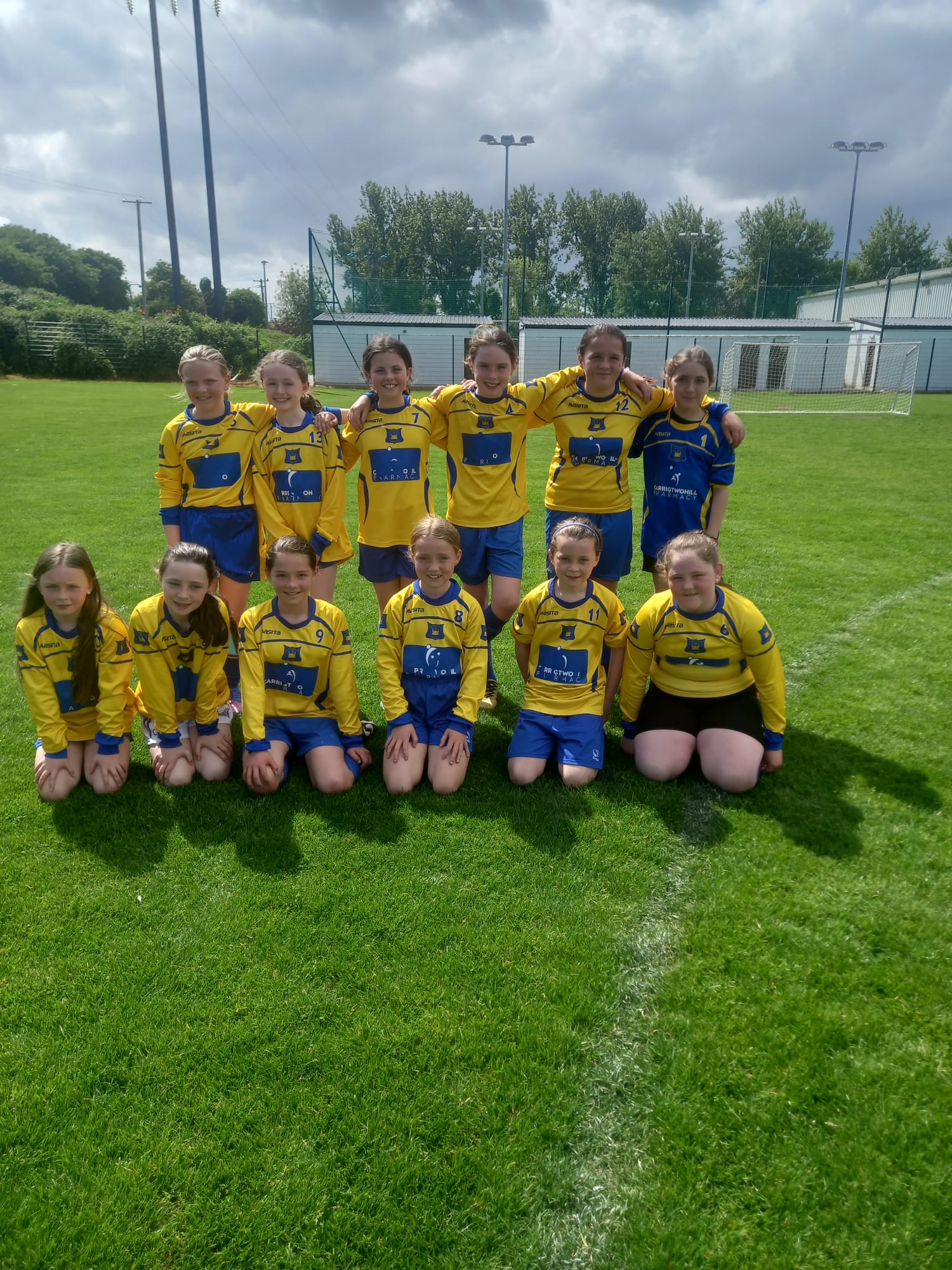 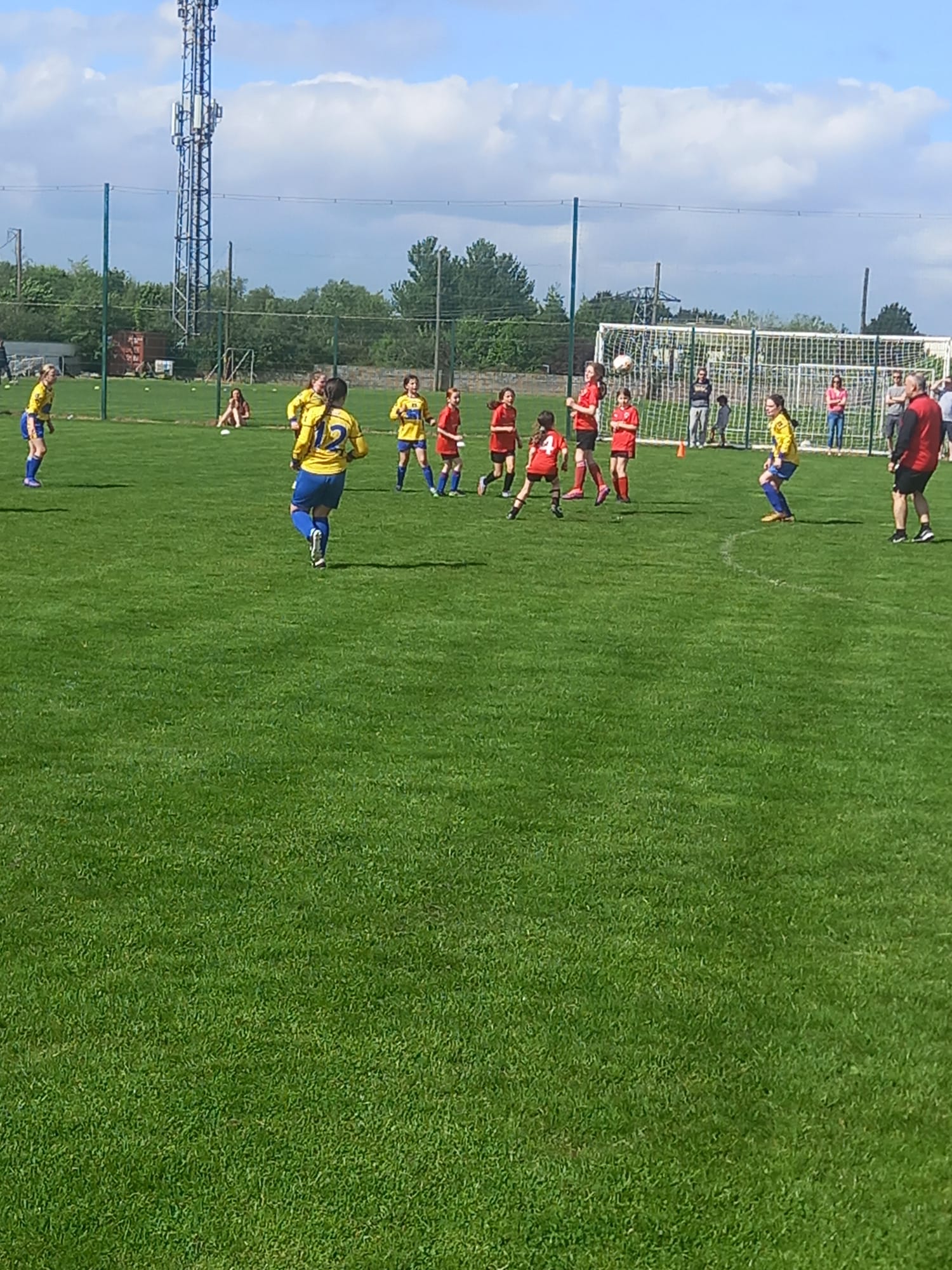