On a long week end, this was yet another fixture where twin 7v7 matches could not be played although this time, it was Carrig who could only field 9 players.

Against a much more numerous St Mary’s side playing at home, the task seemed arduous but in fact it was the visitors who played better early on. The 9 players really played as a team and the first 20 minutes should have brought more rewards to them than they got. Still being on level terms with St Mary’s after half an hour was a solid performance and it was the way it was achieved that was most interesting. Good discipline and loads of running meant that Carrig were well in place. Towards the end, the lack of subs on Carrig’s side did come back to haunt them, but it was only in the last 10 minutes that St Mary’s found spaces to play into. 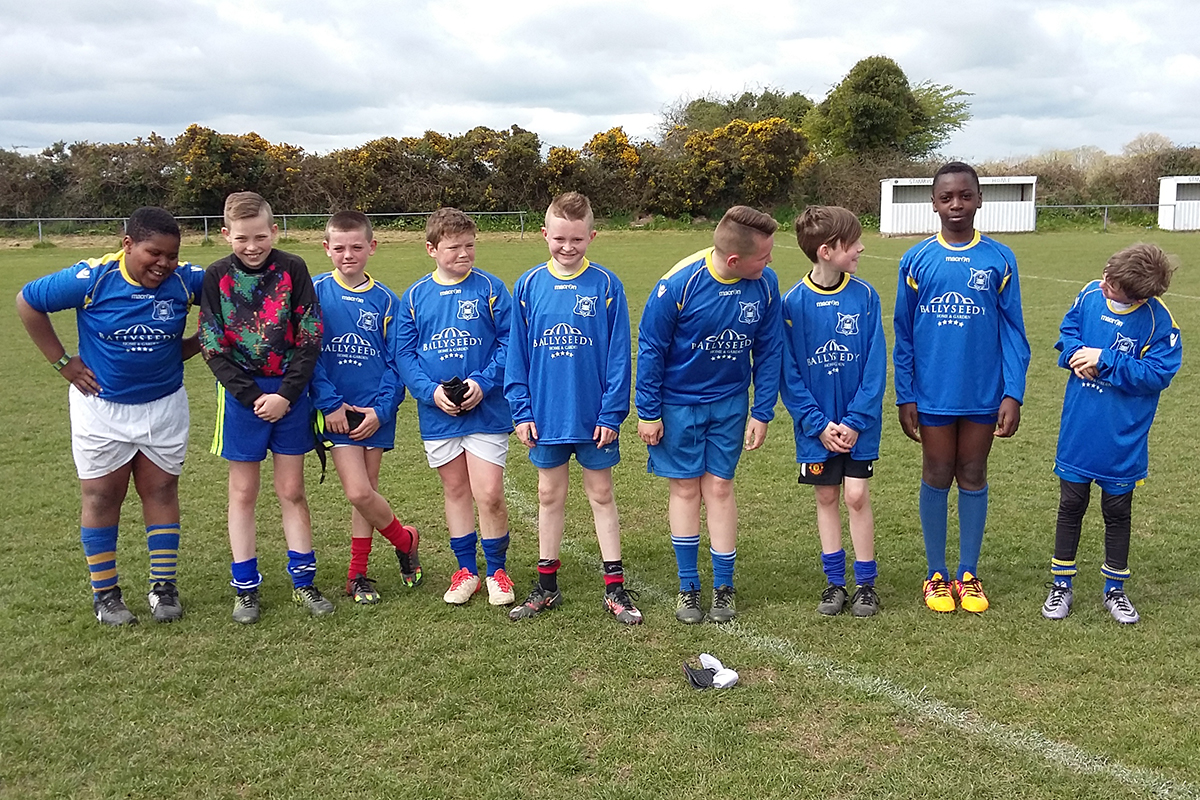 Although the players were disappointed by the outcome, it was more than likely to be one of their strongest performances to date. Playing on hour against 15 players being rotated on a regular basis requires a fitness level that 10 year olds don’t have. what a great match tough!