On a historic day, CUFC’s first ever all girls team travelled to Lakewood to play their first Under-13 league match. After only a few training sessions, the endeavour could have been expected to be a hard one but in fact that was not the case. The 13 players that had made it past League registration on time for the first match took the field like they were seasoned campaigners, apart from a bit of “positional hesitancy”.

In particular, there was no problems in front of goals with Lilly and Emilia combining to create many scoring opportunities, Lilly getting a hat trick for the team. At the other end, Emily was making a big impact in goals, not only with some fine saves, but also with very convincing distribution. In the middle of the park, Maedhbh Carroll delivered a Player of the Match performance, tracking runs and recovering the ball numerous times.

In the end, Lakewood found resources to pull away from the visitors, but the day was a huge success in all other respects with loads of fun being had. I have taken many teams to many matches, but the sheer enthusiasm displayed by our players today, I don’t think I have ever seen! 🙂

This is going to be a great season! 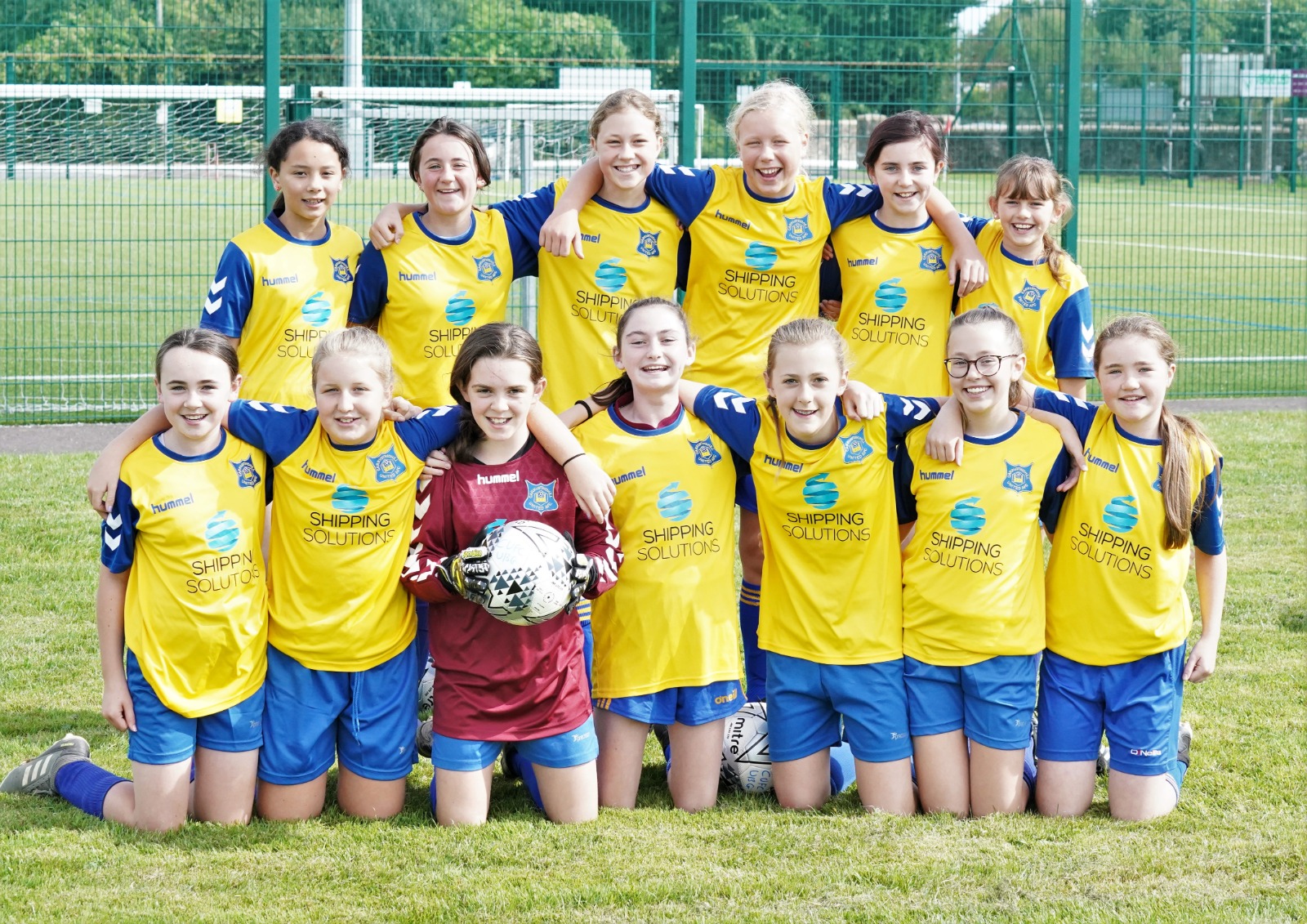