Ballyadam has seen many good matches, but this morning’s Cup fixture between CUFC’s seniors and Wilton United (MSL Div. 1) will take some beating.

In weather that is better suited to water skiing than to soccer, both teams played an open fast-paced match which had both touchlines breathless. CUFC players, determined to compete from the first minute despite the difference in divisions were the better organized team for long periods in the first half and from a throw in from the halfway line, Liam Gosnell showed great strength to cross the ball for Jason Walsh to open the scoring. Early in the second half however, Wilton came out fighting and suddenly Carrig struggled to keep possession of the football. This led to a deserved equalizer and the game became quite balanced then. Soon however, CUFC were reduced to 10 men for a second yellow card and the team really showed what they were made of, keeping the score at 1-1 until the end of the normal time.

Extra time promised to be a gruelling affair, with the pitch becoming very heavy by then. Against, the odds, and benefitting from the strength of its bench, CUFC regained some control over possession and after 5 minutes in the second half of extra time, Jason Walsh ran onto a long ball out of defence, broke through two tackles and lobbed the goalkeeper from 25 yards for 2-1. There was absolute jubilation on the Carrig touchline, and this jubilation redoubled when Phill Horan slotted the ball home for CUFC’s third from close after the Wilton keeper could only parry a strike from Jason Walsh.

There was time for some late drama as Wilton pulled one goal back with barely 2 minutes left, but Carrig held on until the final whistle to record one of these exciting Cup wins. The composure, enthusiasm and energy showed by our seniors on the day were great to watch and this augurs well for the rest of the season. There were a number of outstanding individual performances on the day, with Kevin Cody ever present in midfield and Jason Walsh hyperactive in attack, but in a game which required skills, a cool head and Duracell batteries, it was TJ Murphy who was to receive the accolade of Man of the Match. 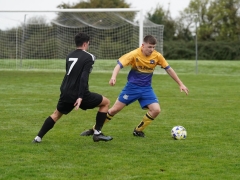 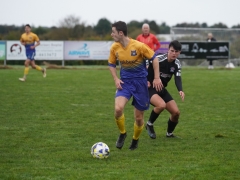 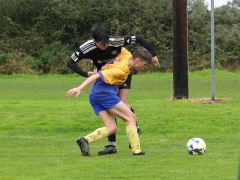 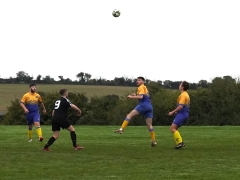 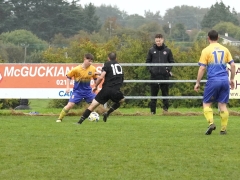 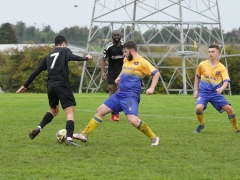 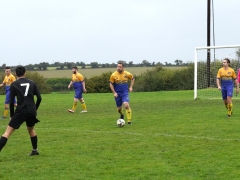 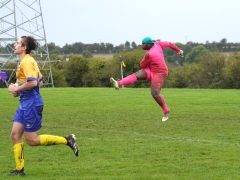 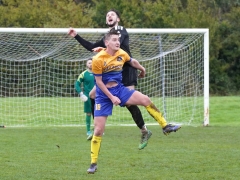 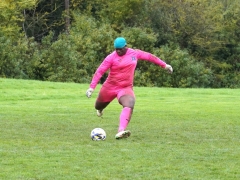 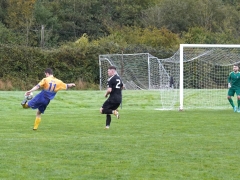 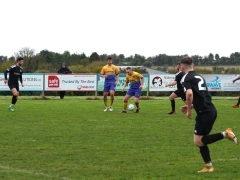 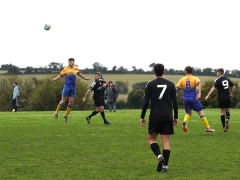 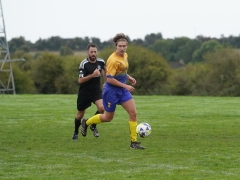 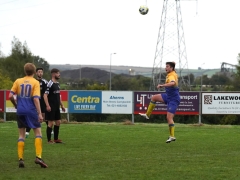 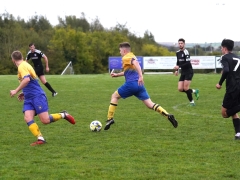 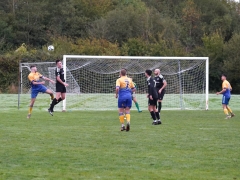 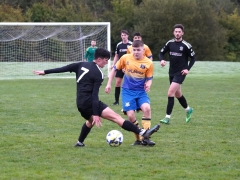 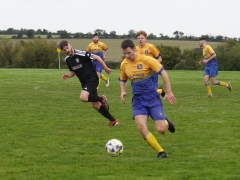