Last Sunday, Carrigtwohill United Under-11 played their last friendly before their league opener next week against Corkbeg. They returned to the 7v7 format to prepare for the league and give everyone involved a good run out.

Both teams gave everything in the games, which were played in a good spirit. The teams have played each other a number of times over the years. The lads are really trying to play football and there was some nice passing combinations between players. The boys are in more settled positions and it shows that players are learning their different roles in the team. There were some excellent individual performances, but the team display was the most impressive thing on the day. Well done lads 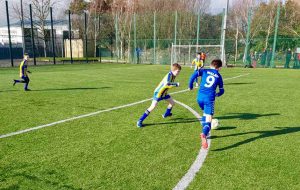 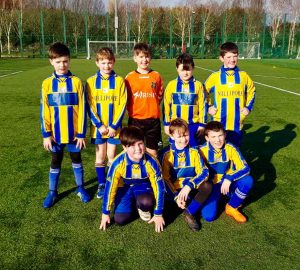 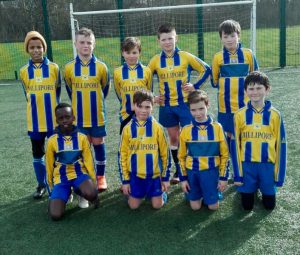