The pitches have come through the winter well and the playing surface was in great condition for the passing football the lads love to play.

A likeminded approach is a great help at underage football and credit to Passage whose players and coaches conducted themselves fittingly in four very competitive matches.

Solid defending, combative midfield play and safe handling in goal were all aspects that Carrigtwohill did really well but the highlight of the day and the difference between the sides was the finishing from the home side which was exceptional.

Adam Lee and John O Connor were superb for one team while Liam Coady and Franek shone for the other.

Well done to all involved. 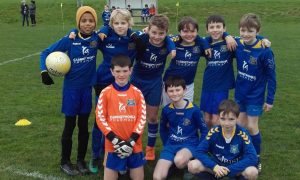 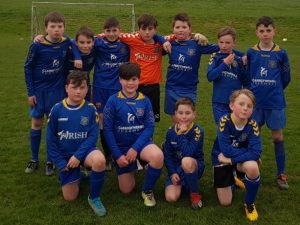 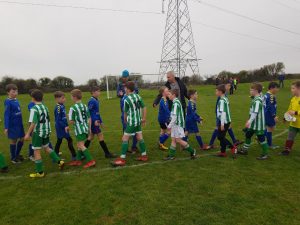